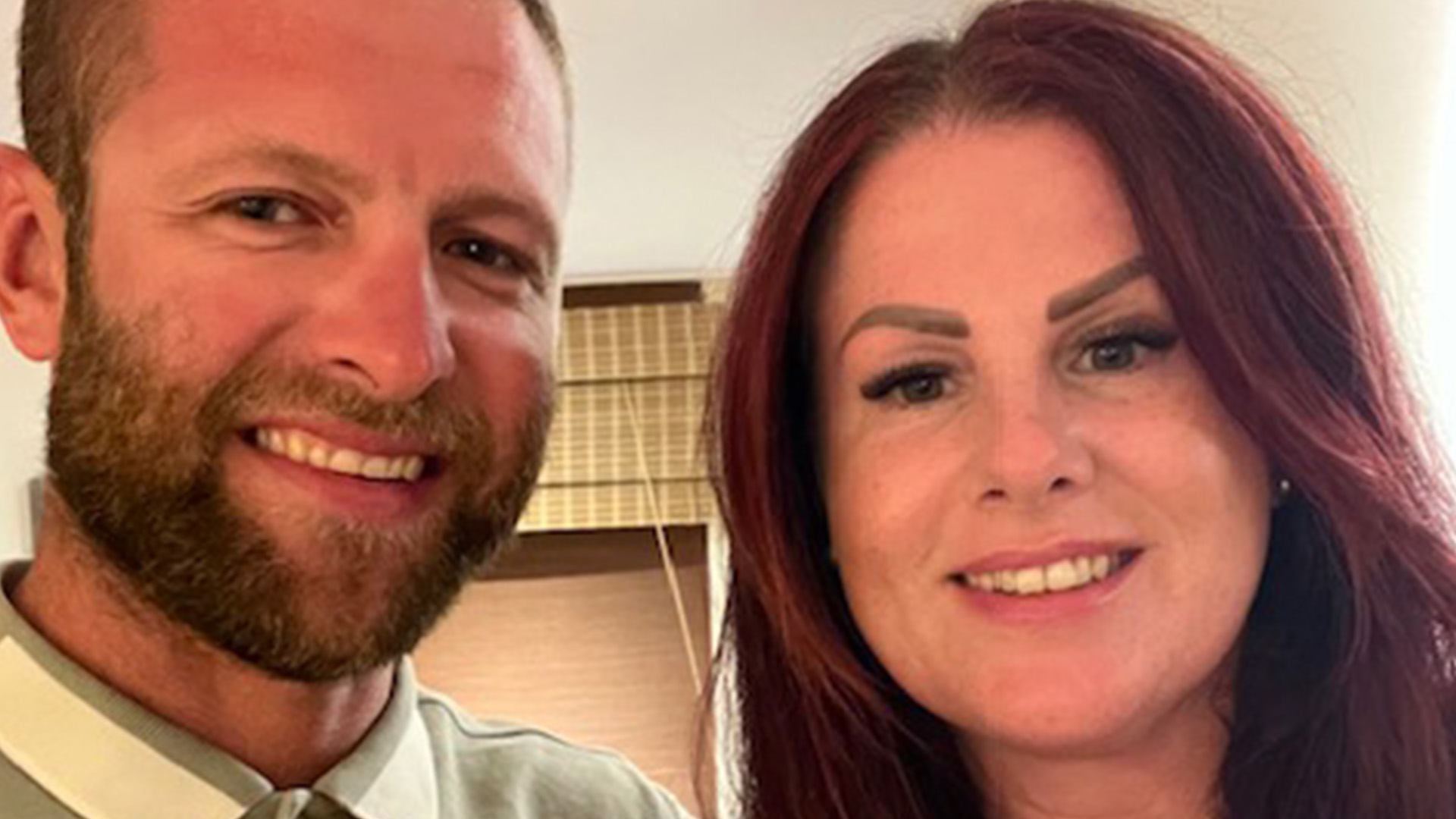 A FUMING couple say they experienced the “holiday from hell” after splashing out £3,000 on a five-star trip abroad – only to find their hotels were “vile”.

Lauren Jones, 37, and Adam Donlevy, 36, went keen to jet away when they booked their “holiday of a lifetime” to Singapore and Bali, but were left horrified by “bodily fluid” stains and mould in their rooms.

The pair, from Chester, Cheshire, forked out £1,500 each to Hays Travel to spend five nights at a hotel in Singapore followed by ten nights in Bali.

But their relaxing break soon hit a wall when Lauren said they found mould, “bodily fluid” stains and general uncleanliness in the rooms in Singapore, which she said left them feeling “unwell”.

Lauren said: “It was just despair and anxiety. Despair at having to stay in such horrendous, dirty conditions and the anxiety of whether we were going to become unwell.

“We did both become unwell in those conditions, with stomach problems. 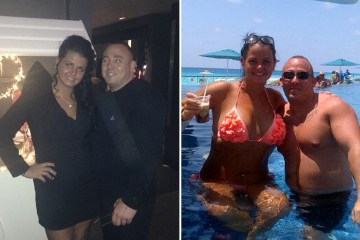 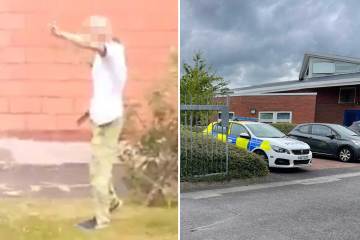 “It’s the anger as well – the anger and shock that we were placed in what should have been five star hotels that were nowhere near five stars.

“It was meant to be the holiday of a lifetime and it was a hellhole. It was literally a holiday from hell.”

Sighing a brief of relief, the couple packed up and left their hotel in Singapore, and arrived at Sthala, a Tribute Portfolio Hotel in Ubud, on June 25.

But the following morning, Lauren said they noticed the room “smelled damp” and that Adam’s coat had “started developing mould”.

She added: “When we looked around the room, we found black mould going up half the walls.

“We turned the cushions over on the outdoor seating part and they were covered in mould. There was just mould everywhere so we had to keep all our clothes in the suitcases.”

They then moved on to their next venue, the Jambuluwuk Oceano Seminyak Hotel in Seminyak, which Lauren claims was “ten times worse”.

She said: “We found the bodily fluids on the bedding and the towels.

“There’s a tiny pool at the top of the hotel, which was green, so you wouldn’t want to go in there. We couldn’t eat at the hotel because it was just that dirty, it was vile.”

The pair, having contacted Hays Travel days into their stay at the first Bali hotel, spoke to the company again and were moved to a room at the Grand Hyatt Bali Hotel, where Lauren said they finally got two full days of a “truly five star experience”.

After touching back down in the UK on July 5, the couple made a complaint to Hays Travel.

The company said Lauren and Adam have been offered a refund for their stay plus as “additional goodwill gesture”.

Hays Travel will also be conducting an “urgent review” and has put a “stop-sale” on the two venues.

A spokesman for the travel agency said: “We were sorry to hear that Miss Jones and her partner were not satisfied with the hotels during their stay in Bali.

“When Miss Jones made contact from her second hotel and asked to be moved we worked with our overseas supplier to find a suitable alternative which Miss Jones and her partner relocated to. 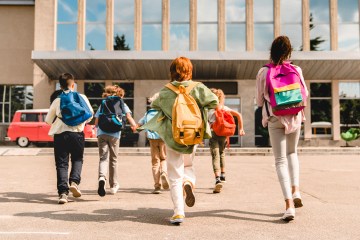 “We have since passed the details of both properties to our product management team for urgent review and can confirm we have now put these hotels on stop sale.

“The Broughton team have contacted Miss Jones to offer a refund of both hotels plus an additional goodwill gesture.”