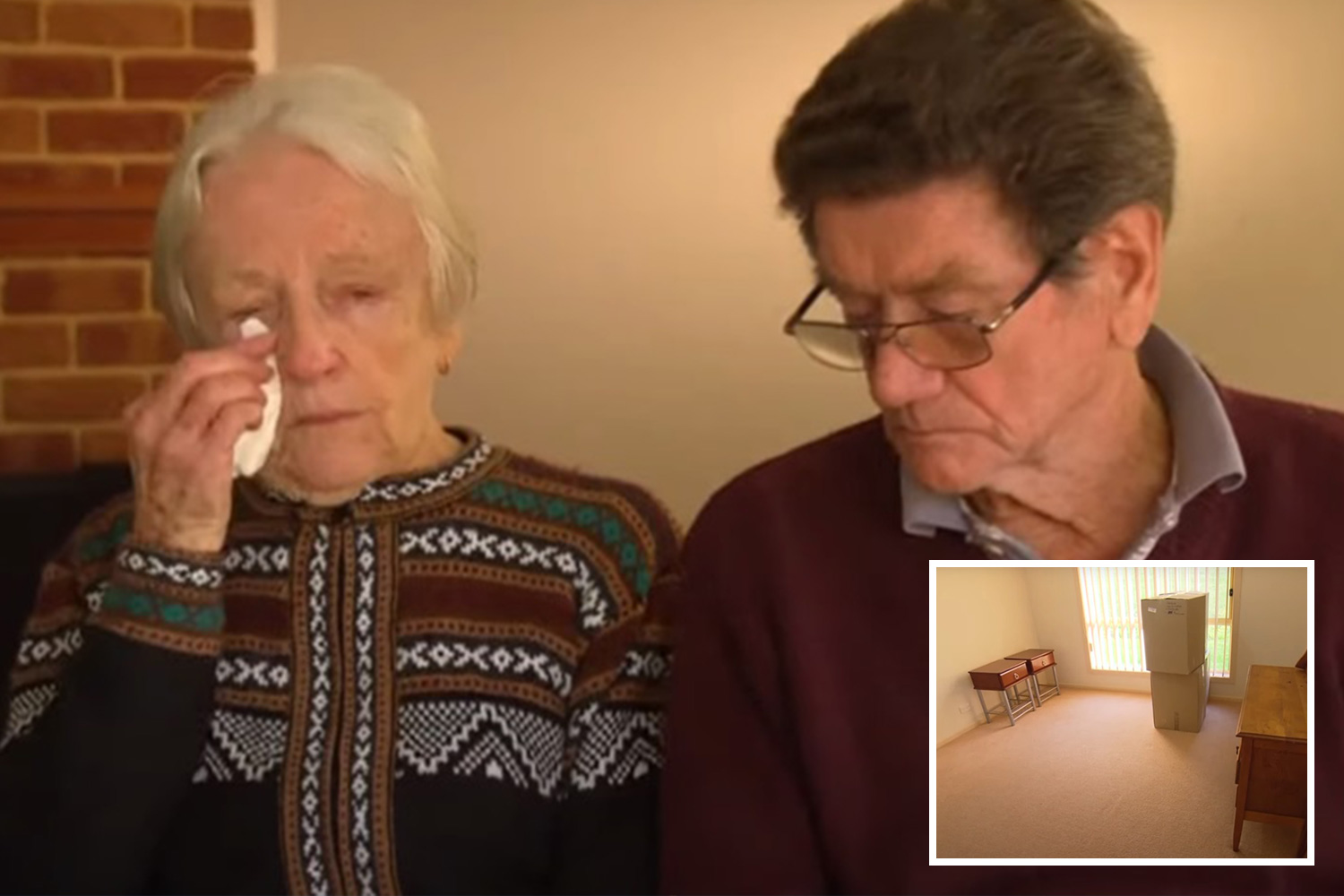 AN elderly couple lost their belongings worth over £70k after a home removal company sold their priceless items at an auction in error.

Pensioners Gary and Lorraine Taylor are fighting their removalists for compensation after they accidentally sold a truck-load of their furniture.

Aussie company Kent Removals & Storage, which had been hired to move the couple’s goods from Queensland to their new home hours away, said the incident was a result of human error.

Meanwhile, lawyers claim the elderly pair, now in their late 70s, would have to take a £29k hit to their pension to recover some of their lost items.

The trouble started for Gary and Lorraine one year ago when they packed their possessions, including furniture and sentimental belongings, into two removals trucks.

One of the trucks – which contained £70k worth of furniture – would disappear for good. 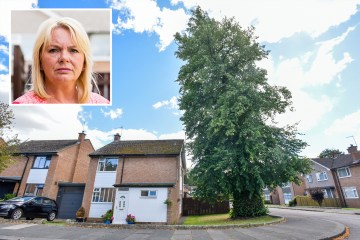 The couple, who have married for more than 60 years, hired removalists Wridgeways but the company went bust in July last year. They reached out to Kent Removals & Storage for help.

The firm was also in charge of selling off Wridgways’ assets following a court-appointed liquidator’s order.

But instead of selling the company’s possessions, they ended up sending a container of Gary and Lorraine’s furniture to Grays Online to auction off at a fraction of its value.

To make matters worse, Gary and Lorraine split pieces of their furniture between the two trucks, so much of what did arrive couldn’t be reassembled.

Gary told the Aussie broadcaster: “We’ve been married for 60 years, and 60 years of our bloody furniture has just gone down the tube and nobody cares”.

Lorraine sobbed as she revealed the debacle was still “very hard to describe”.

“It’s not believable what we’ve been through,” she said.

“It’s been terrible for both of us, and for our family.”

Their lawyer told them they could recoup some of their losses but that it would cost them £29k, which they’d need to take from their retirement fund.

The Taylors are now left with a half empty house.

They have couch cushions but no frame, a dressing table but no mirrors.

Kent Removals & Storage CEO Steve Alves said: “Due to human error, one of the containers containing the effects belonging to Mr and Mrs Taylor was incorrectly sent to Grays Online for sale of the goods.”

Alves – who only found out about the blunder last Thursday and has since apologised – said the case had been referred to Kent’s insurers.

He said the elderly couple’s belongings has been “incorrectly internalised between Kent, Grays Online” and the court-appointed administrator Hall Chadwick.

He admitted the company “could and should have taken a lead role in this process and did not”.

He said the company “apologises for the way in which this matter has been handled”.

“In terms of the missing items, given the quantum of the potential claim, the matter has been referred to Kent’s insurers along with an instruction to ensure that the matter is expedited in a prompt, efficient and reasonable manner for Mr and Mrs Taylor,” he said.

To date, the Taylors have had 40 percent of the moving costs refunded.

They will have to wait for the company’s insurers to finish their investigation before finding out if they’re entitled for the entire £70k worth of compensation.

The Sun Online has contacted Kent Removals & Storage for comment.