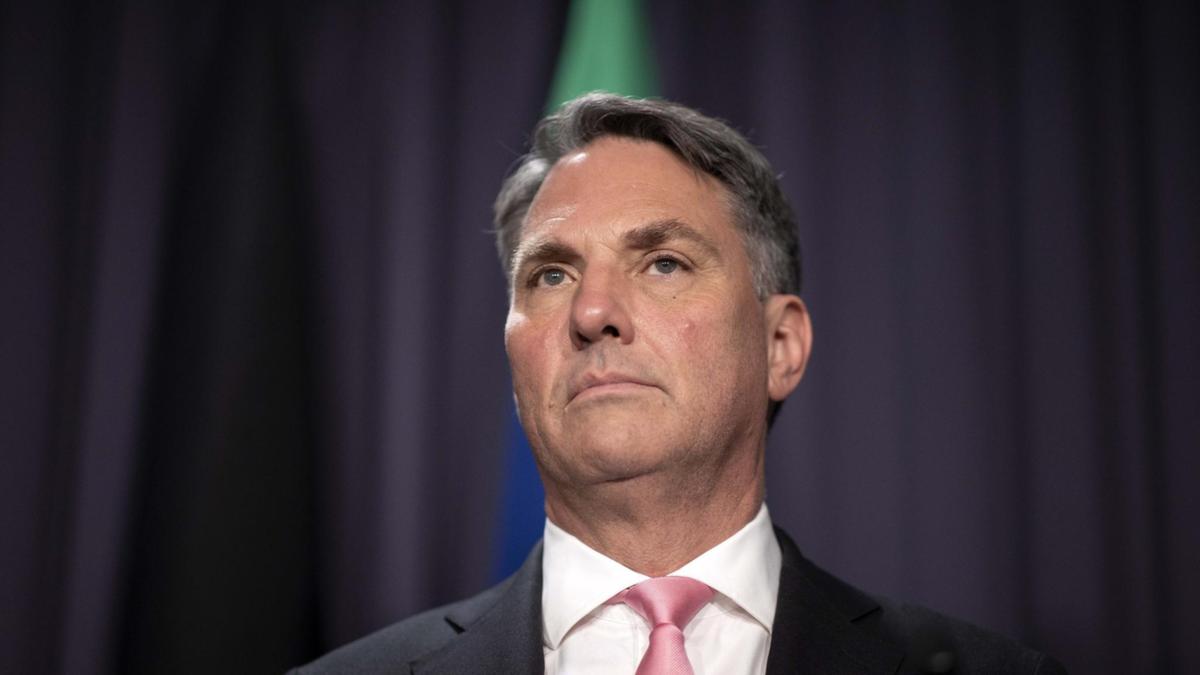 China’s unprecedented military action near Taiwan is of “significant” concern, and Australia is pleading for a return to “calm”, Acting Prime Minister Richard Marles says.

In the wake of a historic visit from US House Speaker Nancy Pelosi to Taiwan, China has launched military drills in the Taiwan Strait and fired 11 ballistic missiles.

Australia, the US and Japan on the weekend condemned the latest escalation in tensions, with Beijing pushing back, calling itself the “victim” and accusing Australian Foreign Minister Penny Wong of “finger pointing”.

China says it is extending its threatening military exercises, including anti-submarine drills, in what will cause widespread disruption for shipping and air traffic.

China has also suspended a host of bilateral matters, including talks with the US on climate change and on criminal matters, in retaliation.

Mr Marles, who is also the Defence Minister, said Australia was calling for calm and wanted a return to “normality” around the Taiwan Strait.

“We would much prefer an end to these exercises and a return to calm, normal,” he told ABC Radio.

Mr Marles said China’s military build-up was of particular concern, given it was the “single biggest factor shaping the strategic environment of our region, arguably the world”.

“It’s certainly one of the key factors in shaping Australia’s strategic circumstances, and it’s why we need to make sure that we are building a defence force which is as capable as possible, as potent as possible, to keep Australians safe,” he said.

It’s that desire that has driven Mr Marles and Prime Minister Anthony Albanese to recruit ex-defence minister Stephen Smith and former Australian Defence Force chief Sir Angus Houston to conduct a review into Australia’s defence capabilities for the next decade.

Last week, Sir Angus said the security conditions were the worst he’d seen in his lifetime.

Mr Marles said in addition to the defence strategic review, there was a “whole lot of urgency” in finding a plug to fill Australia’s capability gap.

“We are very focused on making sure that we have an evolving capability for our defence force so that it’s as potent as it can be,” Mr Marles said.

“The point of that is to build Australia’s strategic space in the world but fundamentally to keep Australians safe.”