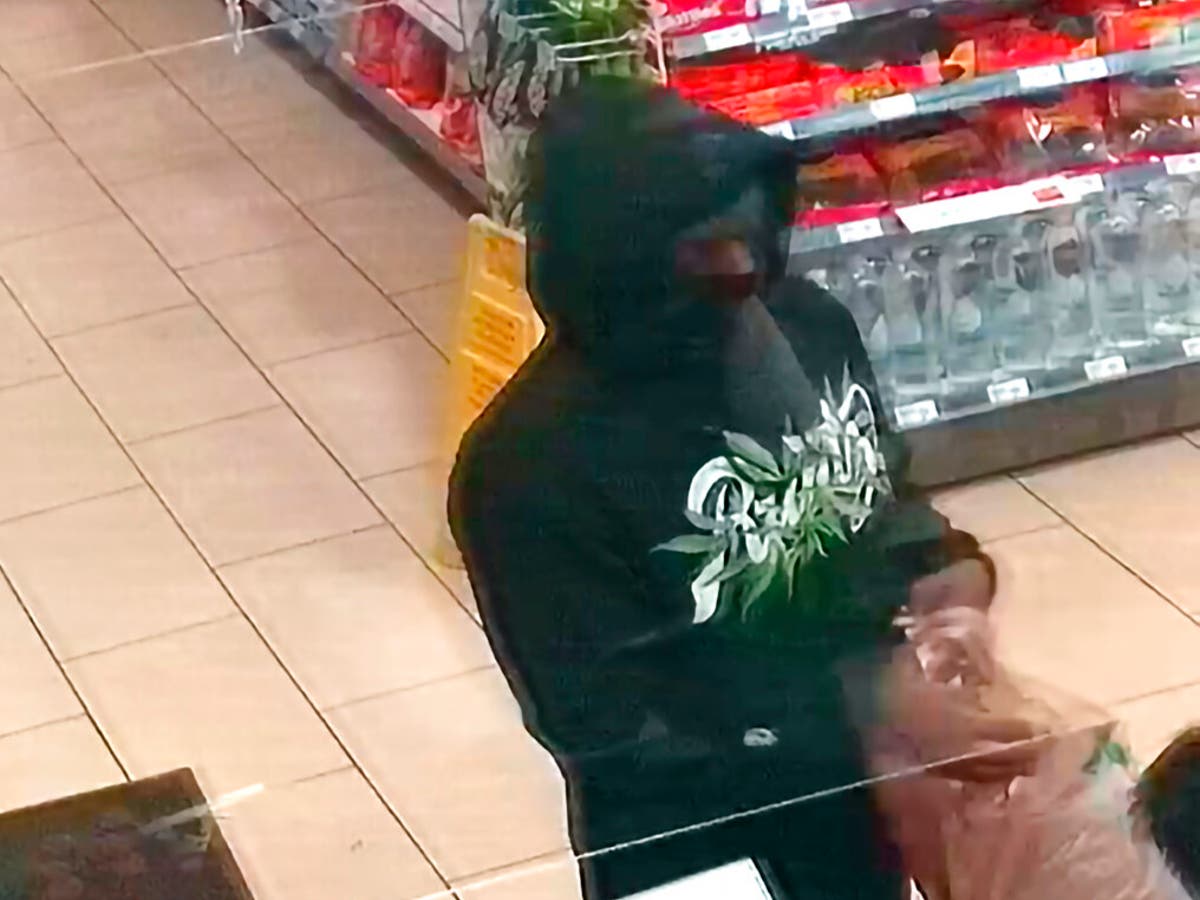 Law enforcement officers on Friday arrested two suspects in connection to the spate of armed robberies at 7-Eleven stores in which two people were killed and three others wounded.

Police were initally searching for a single gunman who unleashed the five-hour wave of violence in the early hours of 11 July, the same day the convenience store company celebrated its 95th anniversary, but have now arrested multiple individuals in connection with the crime spree. They are expected to make more information about the arrests and the state of the investigation available on Friday evening.

The attacks forced the brand’s parent company to urge stores in the Los Angeles area to close on Monday night, following the earlier attacks in the cities of Ontario, Upland, Riverside, Santa Ana, Brea, and La Habra.

Authorities say that Matthew Rule, 24, was killed in the Santa Ana attack, and Matthew Hirsch, 40, died in Brea.

Investigators in La Habra, Brea, and Santa Ana say that they believe they are looking for the same suspect, while officials in Ontario, Upland, and Riverside have not officially connected their attacks.

It is still unclear what the catalyst for the violence was.

“I think the only person to answer that would be the suspect,” said Officer Ryan Railsback, a spokesperson for the Riverside Police Department told the Associated Press.

Officer Railsback told the AP that investigators believed that the date of the attacks was no coincidence.

Police in Brea and Upland have released a surveillance image of a masked man wearing what appears to be the same black sweatshirt, with a hood pulled up over his head.

“It could potentially be the same person but we’re not confirming that at this time,” Upland Sgt. Jake Kirk told the Associated Press.

Officials say that the first robbery took place around 12am on Monday morning in Ontario, California, around thirty minutes east of Los Angeles.

A masked man brandished a handgun and demanded money from the clerk, who was not injured, and no shots were fired.

The second robbery took place around 45 minutes later in Upland, which is five miles away from Ontario. The gunman again brandished a weapon and stole drinks and up to $500 in cash but again no shots were fired or anyone hurt.

An hour later a gunman in Riverside, which is 25 miles away from Upland, pulled out a gun and robbed the store before shooting a customer. That customer remains in grave condition.

“It doesn´t appear to be any reason that the suspect shot the customer,” Officer Railsback told the outlet. “It sounds like the clerk gave him whatever he asked for.”

At around 3.20am a shooting took place in Santa Ana, around 24 miles away, and when police arrived at the scene they found a victim dead from a fatal gunshot wound to the torso in the car park outside the store.

Then, 40 minutes later, a gunman shot dead a clerk at a store in Brea, according to police.

An hour after that, police in La Habra responded to a store robbery in which two victims were shot but were both in stable condition.

Less than an hour after Matthew Hirsch was shot, officers in neighboring La Habra were sent to a reported robbery at a 7-Eleven. They discovered two gunshot victims around 4.55am, according to Sgt. Sumner Bohee. Both were in stable condition on Monday.

In a statement given to several news outlets, 7-Eleven Inc. said it was working with police in the wake of the shootings.

“Our hearts are with the victims and their loved ones,” the company said.

“Right now, our focus is on Franchisee, associate and customer safety. With that in mind, we have encouraged stores in the Los Angeles area to close (Monday night).”