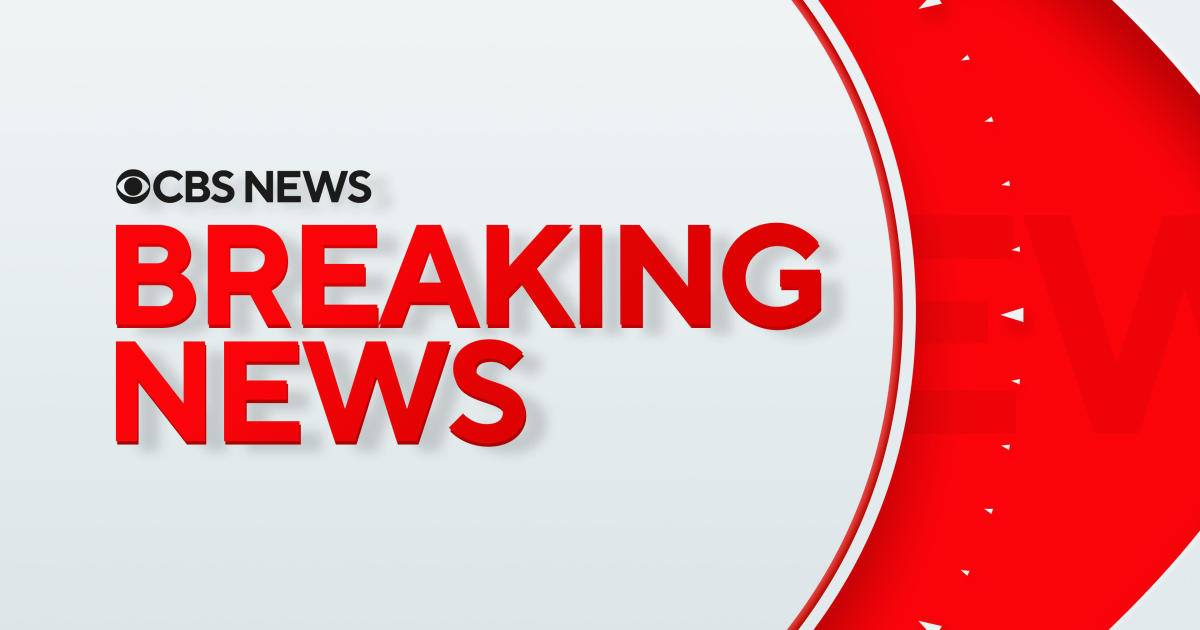 Fifteen people were transported as a result of the crash, 14 of whom died, the Navy said. One person is receiving medical attention.

The Navy said there is no information suggesting the crash was related to the Friday capture of infamous drug lord Rafael Caro Quintero. A U.S. official tracking the raid told CBS News that the crash was linked to the operation, but said Quintero was not on board.

No additional information was immediately available about the crash.

Caro Quintero, who was behind the killing of a U.S. DEA agent in 1985, was captured nearly a decade after walking out of a Mexican prison and returning to drug trafficking, the Navy said.

Caro Quintero was arrested after a search dog named “Max” found him hiding in brush in the town of San Simon in the Sinaloa state during a joint operation by the Navy and Attorney General’s Office, according to a statement from the Navy. The site was in the mountains near Sinaloa’s border with the northern border state of Chihuahua.

Mexico’s national arrest registry listed the time of Caro Quintero’s arrest as around midday. There were two pending arrest orders for him as well as an extradition request from the U.S. government.

Caro Quintero walked free in 2013, after 28 years in prison, when a court overturned his 40-year sentence for the 1985 kidnapping and killing of U.S. Drug Enforcement Administration agent Enrique “Kiki” Camarena. The brutal murder marked a low point in U.S.-Mexico relations.

An appeals court overturned Caro Quintero’s verdict, but the Supreme Court upheld the sentence. It was too late by then; Caro Quintero was spirited off in a waiting vehicle.

Caro Quintero, the former leader of the Guadalajara cartel, had since returned to drug trafficking and unleashed bloody turf battles in the northern Mexico border state of Sonora.