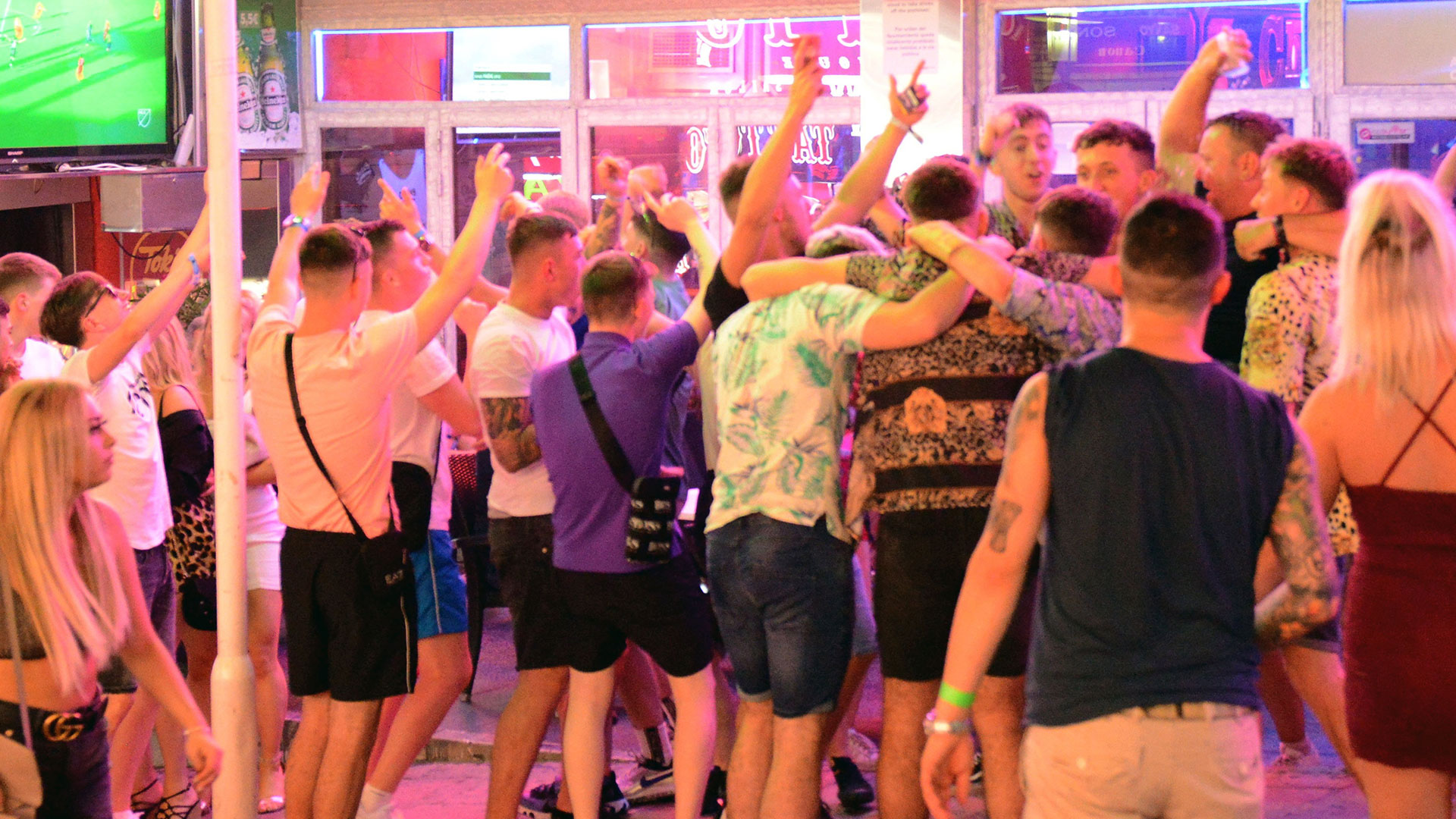 BRIT holidaymakers in Majorca have been forced to sign “good behaviour” pledges while cops train hotel staff in a crack down on drunken tourists.

Hoteliers are also hiring security guards to protect workers and are forcing guests to sign a code of conduct before checking in.

They also claim cops have been chronically underfunded and have resorted to training them on how deal with lawbreaking sun revellers so they can close their stations at night, according to Olive Press.

Patricia Campomar, a lawyer representing a group of hoteliers, said more unhinged were Brits seeking the sunshine and party island than before the pandemic.

She said the illegal selling of large “botellon” on the street, drinking parties, and the sale of alcohol in unlicensed areas were all contributing to the chaos engulfing parts of Majorca. 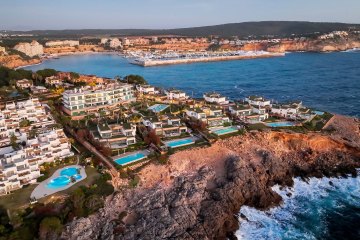 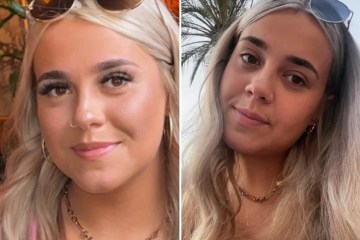 Palma de Mallorca hotel owners said in a statement: “We are having similar levels of occupancy than in 2019, but every year we have the same problem and local authorities are not doing anything to deal with this problem.”

The group said it was now ready to launch its own “security plan” by training up its staff on the latest measures.

Playa de Palma is a hugely popular spot for Brit and German holidaymakers during the summer.

Last year, Balearic Tourism Minister Iago Negueruela slammed what he called “tourism of excess” and pledged to eradicate it by introducing a new decree that would see the promotion of booze prohibited and its sale severely restricted after 9.30pm.

The new decree will also outlaw the act of “balconing” – the name given in Spain for jumping into a swimming pool for a balcony.

Excessive drinking has long been an issue for the Balearic Islands to the point that a new law was introduced in January 2020 to curb anti-social behaviour in Playa de Palma, s’Arenal and Magaluf, and in Sant Antonio in Ibiza.

Under the new rules, “all inclusive” holiday providers can now only serve three free alcoholic beverages at lunch, and another three at dinner with “happy hour” offers being banned.

Anyone flouting the rules could face being shut down for a period of time while bars caught selling booze out-of-hours could be handed crushing fines of up to tens of thousands of euros.

Hoteliers could also be find for not swiftly kicking out disruptive guests.

In Magaluf, cops have already deployed elite police armed with rifles to crack down on drunken holidaymakers.

The heavily-armed group of elite officers has been called in to “watch over tourists and fight crime” in Mallorca’s most popular party hotspots.

These include Palmanova, Santa Ponsa and Magaluf where there has already been a number of serious incidents and deaths due to balconing and drunken antics. 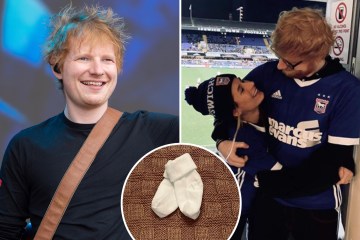 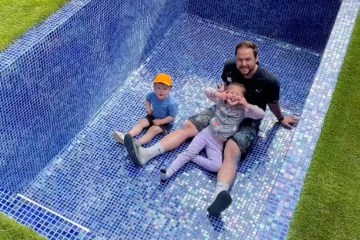 Some 30 members of the elite unit of the Civil Guard have been drafted in for the summer season from Valencia on the Spanish mainland.

They are already patrolling beaches and streets and are even taking up positions on the top of hotels so they can monitor a wider area.