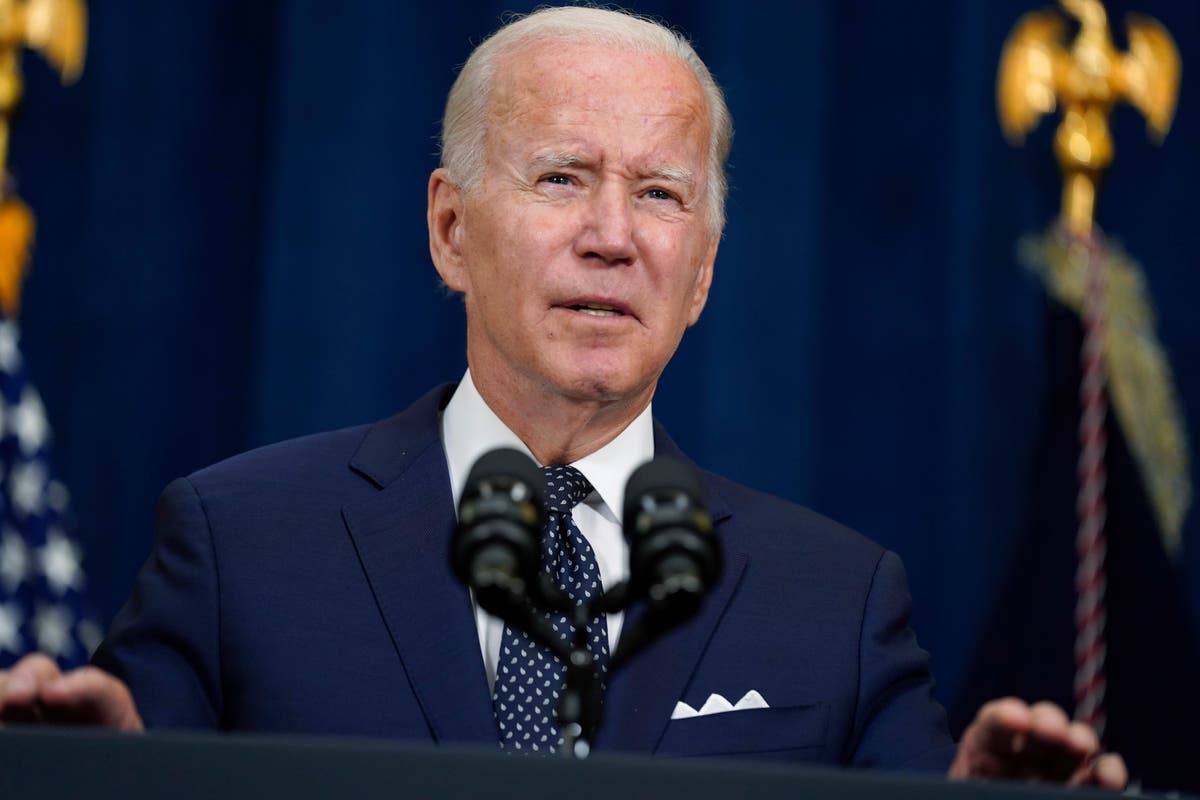 The Latest on U.S. President Joe Biden’s trip to the Mideast:

Some in the country have blamed the attack Iranian-backed factions. It came amid soaring tensions and a stand-off between Iraqi security forces and pro-Iran Shiite militias over election results.

“I want the press and you to know we want to be (as) helpful as we can in doing that,” he said.

Al-Kadhimi spoke about the “strategic, friendly relationship” between the U.S. and Iraq, and he thanked the U.S. for providing support to combat terrorist groups.

An estimated 2,500 U.S. troops remain in Iraq to support the country’s fight against the Islamic State.

Biden is in Jeddah attending a summit of the Gulf Cooperation Council, which includes Bahrain, Kuwait, Oman, Qatar, Saudi Arabia and the United Arab Emirates. The leaders of Egypt, Iraq and Jordan are also attending. (edited)

HERE’S WHAT ELSE IS HAPPENING:

As Biden visits, a look at those targeted in Saudi Arabia

Israeli politics a backdrop to Biden’s visit to the Mideast

JEDDAH, Saudi Arabia — President Joe Biden said Friday that gas prices across the U.S. “have been coming down every single day to the best of my knowledge” but cautioned that his visit to Saudi Arabia may not have an immediate impact on what Americans are paying at the pump.

The Biden administration has said that record high rates of U.S. inflation aren’t yet reflecting falling gas prices, which have been dropping in many parts of the country since mid-June. Asked about whether his trip to the Middle East would further accelerate those declines, Biden responded: “I suspect you won’t see that for another couple of weeks.”

Manchin’s refusing to support the plan could mean it won’t pass the Senate. Biden said, “I didn’t negotiate with Joe Manchin,” but added of his climate change goals, “I’m not going away.”

Biden vowed to use “every power I have as president” to move the U.S. toward greener energy.