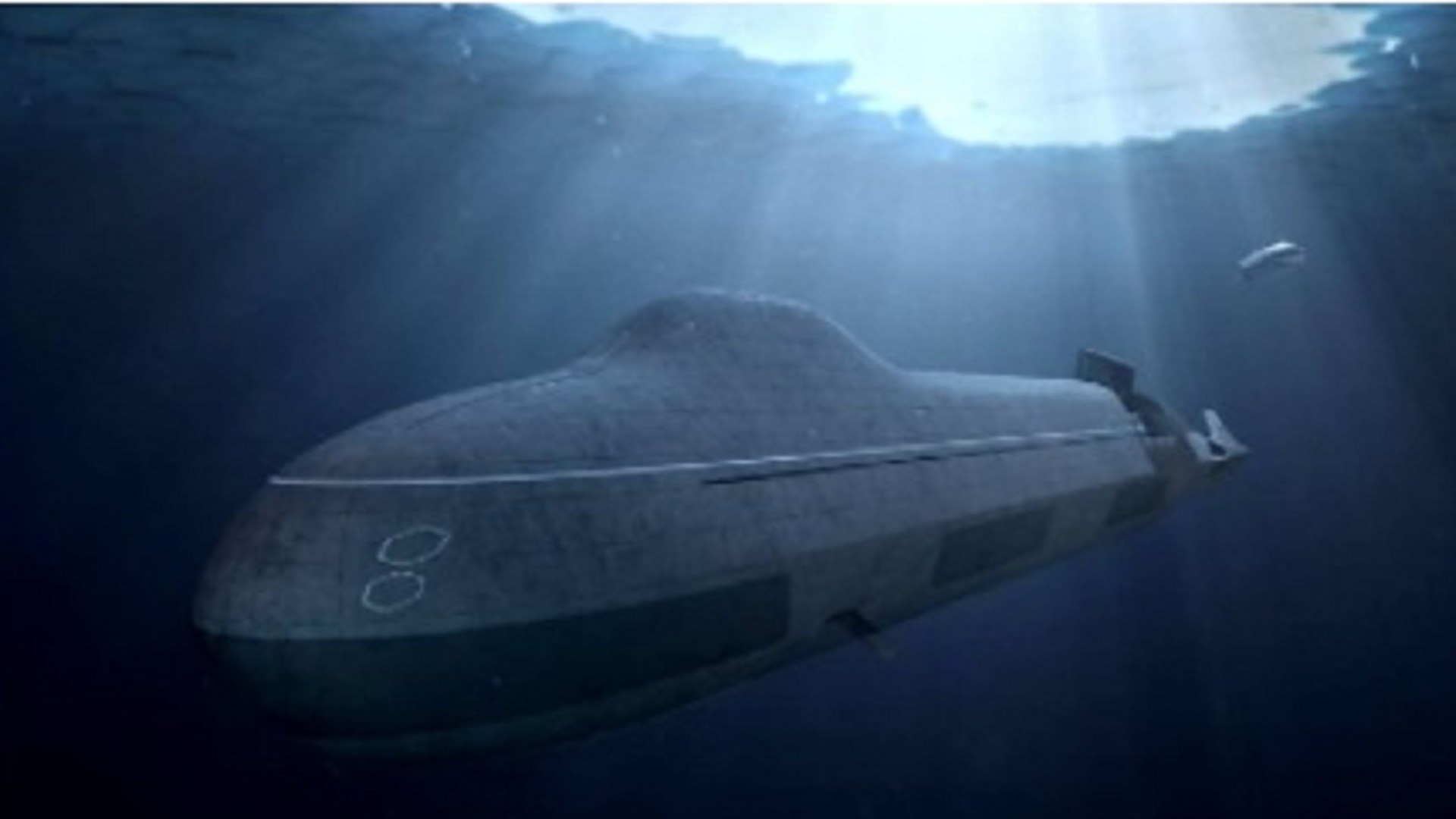 RUSSIA has unveiled its latest generation of stealth submarine which comes armed with 12 nuclear missiles.

The ‘Arcturus’ vessel also has Bond-villain style compartment to launch underwater drones aimed at taking out the enemy subs of the West.

Despite its failure in the Ukraine war, Russia has recently been unveiling new, larger and more advances submarine as it seeks to maintain nuclear weapons military parity with the West.

Its navy took delivery of its giant “city killer” submarine designed to unleash a radioactive tsunami with “apocalypse” drones.

The Belgorod – which at 604ft is the longest sub ever built in the world – is claimed to be ready to enter service after successful trials.

According to submarine expert H.I Sutton, the new vessel represents a “radical design”.

“Most striking about the design is that it has an angled outer hull with sloping sides and blended lines,” he writes in Naval News.

“It has a chine running all the way along the side, resembling a modern low-observable aircraft.

“Submarines are, by their nature, stealthy. The Arcturus design takes this further than most however, adding an angled outer hull.”

The new submarine is the brainchild of the Rubin design bureau and a prominent new feature is the ability to launch drones to attack other submarines.

The Surrogat-V drones have the ability to detect chemicals and radiation left in the wake of a submarine to help trail and ultimately destroy it.

The new boat is named after the brightest star in the northern celestial hemisphere, suggesting it is aimed at operating in the Arctic.

The nuclear missiles are fewer in number than than those usually carried by Russian submarines but reportedly more powerful.

According to Rubin, the aim is to get the submarine into service in the “second half of the century”.

The 14,700-ton Belgorod was made even longer so it can carry the new devastating nuclear-tipped Poseidon torpedoes guided by artificial intelligence.

It also had compartments to launch mini-subs and drones for covert sabotage and spying ops – such as cutting undersea cables.

The Belgorod quietly took to sea for the first time last year amid threats to sink British and US warships in the Black Sea.

Then in January, Russian sources said sea trials were almost complete and it was months away from entering service.

And it is 30ft longer than the Soviet Union’s Typhoon-class ballistic missile subs, overall the largest ever at 48,000 tons and 574ft.

It will reportedly serve in the Pacific fleet – directly threatening US naval bases on the West Coast and major cities such as Los Angeles.