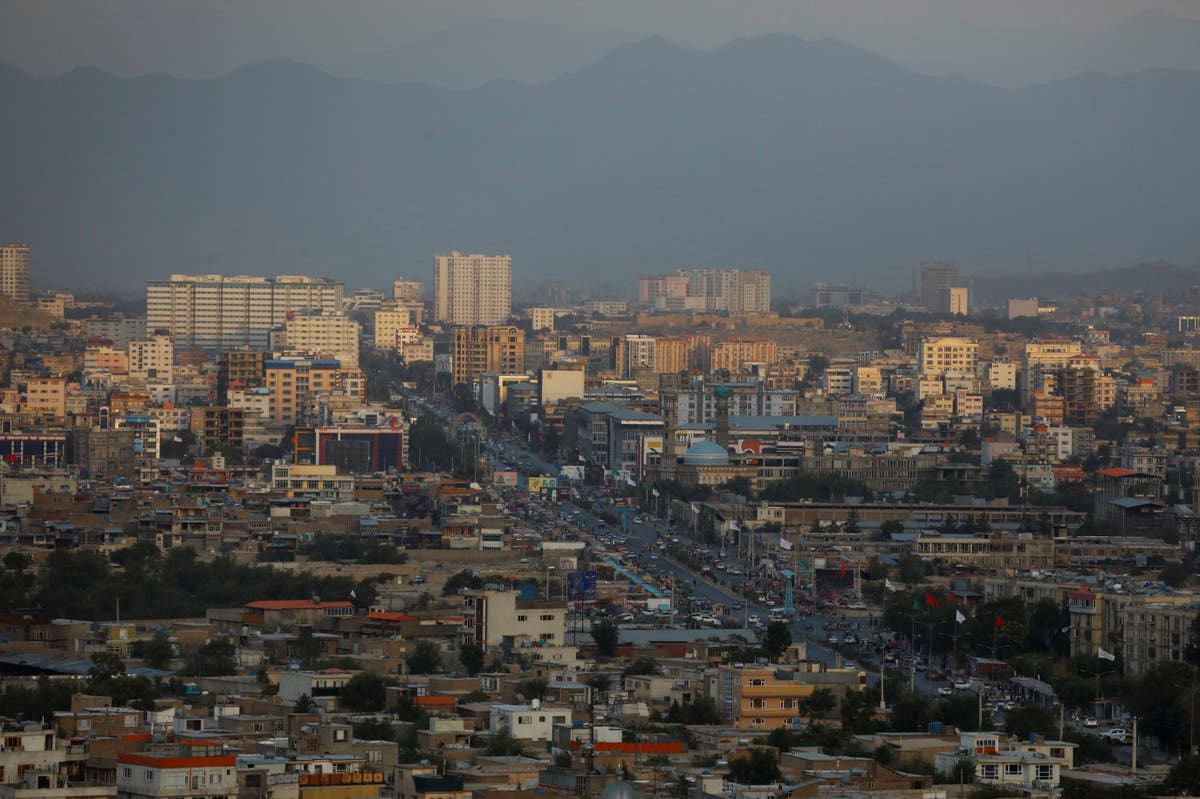 A huge explosion has struck a mosque in the Afghan capital Kabul during evening prayers, with many people feared dead or injured.

Police said at least 10 were killed and 27 wounded, with a prominent cleric among the dead.

A suicide bomber was behind the explosion at the Siddiquiya Mosque in the city’s Khair Khana area, according to a witness. The slain cleric was Mullah Amir Mohammad Kabuli, they said, speaking on condition of anonymity because he was not authorised to talk to the media.

Kabul’s emergency hospital said it had received 27 patients, including a seven-year-old child. There were three dead among the patients, the hospital said.

Witnesses told Reuters the powerful explosion was heard in a northern Kabul neighbourhood, shattering windows in nearby buildings. Ambulances rushed to the area.

“A blast happened inside a mosque… the blast has casualties, but the numbers are not clear yet,” Kabul police spokesman Khalid Zadran said.

A Taliban intelligence official, speaking on condition of anonymity, said the explosion was in a mosque, among worshippers in the Khair Khana area of Kabul.

Intelligence teams were at the blast site and investigations were under way.

Other officials in the Taliban government did not reply to multiple requests to confirm the number of casualties.

Taliban spokesman Zabihullah Mujahid condemned the explosion and vowed that the “perpetrators of such crimes will soon be brought to justice and will be punished.”

There was no immediate claim of responsibility for the attack, the latest to strike the country in the year since the Taliban seized power as western forces left the country.

Since regaining control, the former insurgents have faced a crippling economic crisis as the international community, which does not recognise the Taliban government, froze funding to the country.

Separately, the Taliban confirmed on Wednesday that they had captured and killed Mehdi Mujahid in western Herat province as he was trying to cross the border into Iran.

Mujahid was a former Taliban commander in the district of Balkhab in northern Sar-e-Pul province, and the only member of the minority Shiite Hazara community among the Taliban ranks.

Mujahid had turned against the Taliban over the past year, after opposing decisions made by Taliban leaders in Kabul.