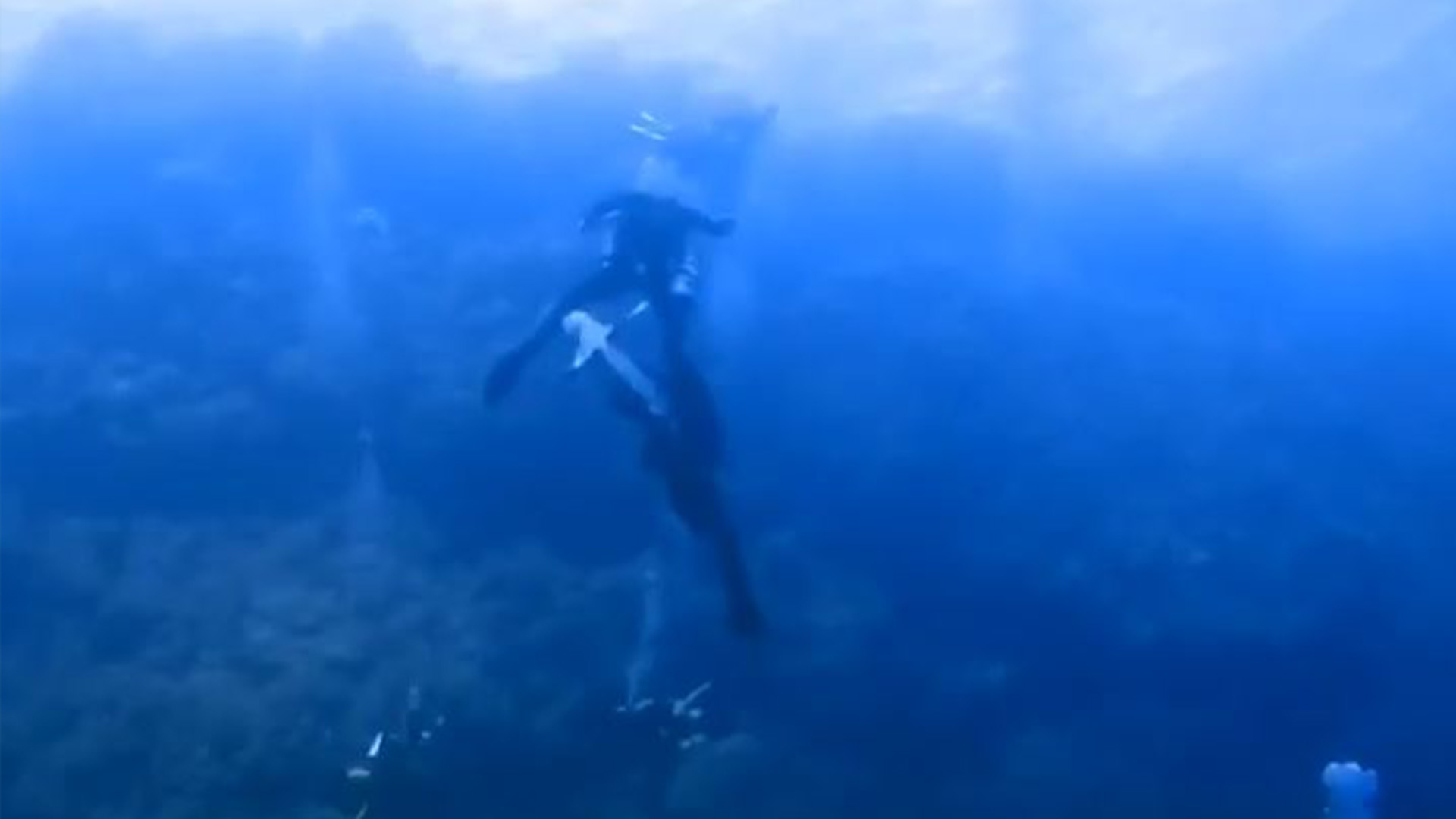 THIS is the horrifying moment a shark savaged a diver in the Red Sea.

A blood-curdling scream can be heard from ten metres under the water as the white tip chomped down on the man’s leg, filling the water with blood.

The horror footage was shot in 2018 by diver Dan White, who was completing his deep diver certification near Brothers Island in Egypt.

The shark had made its way over to Dan, who was with a group of five divers and two instructors.

The divers were then joined by several German holidaymakers who were swimming in the same area – and Dan noticed how the white tip’s behaviour started to change.

Ian, who was diving with Dan’s group, had a close encounter with the shark before it turned and attacked one of the German divers. 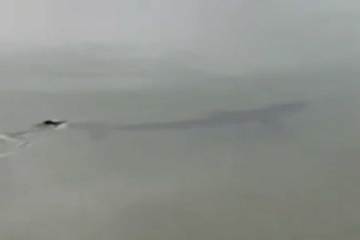 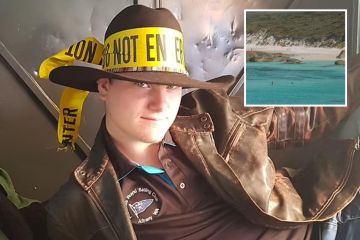 The beast suddenly lunged at the tourist – sinking its teeth into his leg as another diver tried to wrestle it off.

Speaking to Tracking Sharks at the time, Dan, from Farnham, Surrey, said: “I was recording the white tip as I thought it was a cool encounter.

“The day before we dove with three whitetips with no trouble at all.

“As I was filming I noticed that one of the diver’s bubbles spooked the shark and it turned to investigate.

“The shark made three [bump] attempts on Ian, but he fended it off each time. After the third bump, one of the German divers came to help Ian.

“The German diver’s buddy saw the shark attempting to have a cheeky nibble on Ian, but failed to keep his eye on the shark as it rose to his level and bit his leg.

“His buddy wrestled the shark off of him, but by that point the damage was done.”

Dan’s footage was later posted to YouTube, showing the shark closing its jaws around the victim’s calf.

A piercing scream can be heard – despite the fact the group was 10 metres below the surface.

After the savage attack, the man was helped to the surface and yanked from the water.

The divers alerted the boat crew who “went into overdrive” pulling other people from the water.

The man’s calf had been ripped to shreds by the beast, destroying both his calf muscle and the bone.

Before he was rushed to hospital, first responders gave him pain relief and applied a tourniquet to his leg.

Dan said he was told how the diver had a “clean bite mark in his lower leg, down to the bone, and his calf muscle was completely gone”.

He said: “Once we finished our week of diving, we heard that a German doctor was flown out to meet the diver at the medical centre, and the diver was then flown home for full treatment.”

Miraculously, the victim’s leg didn’t need to be amputated.

Dan said the terrifying incident won’t stop him out of the water.

“I am going to continue to dive, without a doubt,” he said.

“In future, I’ll dive with sharks and monitor their activity while keeping an eye out for any signs of aggression, and I’ll make sure to keep them at a distance.”

Kevin McMurray, a shark attack researcher and owner of Tracking Sharks, said: “Oceanic white tips are deep ocean sharks that are known to cruise toward the shallows near deep water drop offs.

“The shark in Mr White’s footage appeared to behave in an anxious manner and displayed signs of agitation.

“It also appeared to be sizing up the diver in the shorty as it drew near, as if it would bump him, probing.

“However, the diver kicked away in a horizontal pattern, which might have mimicked prey, and excited the shark.

“The large number of divers surrounding the shark could have contributed to the incident, as well as their positions in the water.

“Divers who encounter sharks are advised to stay vertical, and form a group with other divers.

“More importantly, they should watch the closest shark and be ready to safely push it away should it come too close.”

It comes after two women were mauled to death by a shark within 600 metres of each other near a popular holiday hotspot in the Red Sea in July.

A 68-year-old female tourist died after losing an arm and a leg in an attack while swimming in the sea.

Both incidents took place off the coast of Sahl Hasheesh near the city of Hurghada, approximately 60 miles southwest of the popular resort of Sharm El Sheikh.

Experts believe it is possible that both of the fatal attacks were carried out by the same shark.