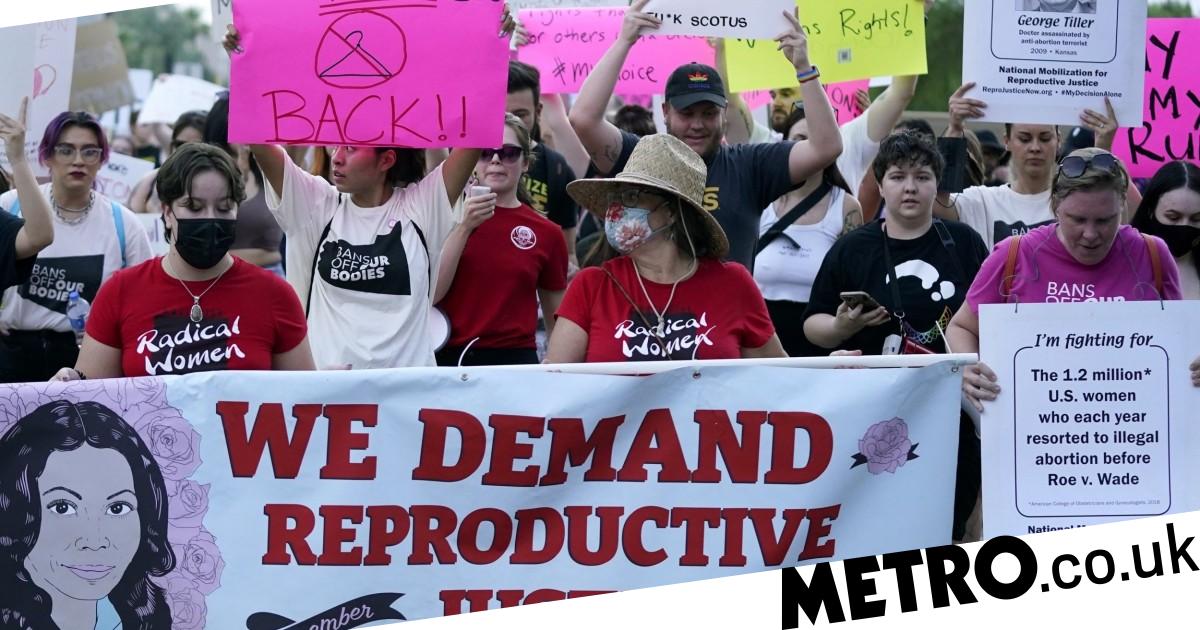 Abortions after 20 weeks are no longer legal in the US state of North Carolina, one of the last refuges in the South for people seeking to end their pregnancies.

The state, whose House and Senate have been Republican-controlled since 2011, passed a law in 2019 banning such procedures.

But a federal judge stopped the law from being enforced, declaring it unconstitutional based on the landmark Roe v Wade decision by the US Supreme Court which had enshrined abortion rights across the USA since 1973.

Since Roe v Wade was overturned in June, District Judge William Osteen has ruled that his ruling has no legal foundation, so the 2019 ban can be enforced.

Before the decision, abortions in North Carolina were legal until fetal viability – the medically accepted point when a foetus can survive outside the uterus with good medical care – which falls between 24 and 28 weeks.

Abortions past 20 weeks are rare, making up around 1% of terminations across the US.

North Carolina’s new cut-off is also roughly on par with many countries that have stronger abortion rights, such as 23 weeks and 6 days in England, Scotland and Wales, and 14 weeks in France.

But campaigners say many will still be unfairly denied abortions after being forced to seek the procedure later in their pregnancies.

‘It’s still incredibly important that people have access to this care.’

North Carolina’s medical system is also believed to handle a disproportionate number of abortion-seekers in the later stages of pregnancies due to women fleeing neighbouring states with much stricter rules.

In South Carolina, Tennessee and Georgia abortions are now illegal after six weeks.

In his order on Wednesday, Judge Osteen said ‘there is now no constitutional right to a pre-viability abortion’.

He added: ‘Neither this court, nor the public, nor counsel, nor providers have the right to ignore the rule of law as determined by the Supreme Court’.

Tami Fitzgerald, the head of a leading anti-abortion group in the state, said the move was ‘just the beginning’ and that campaigners will ‘work hard’ to get stricter restrictions passed.