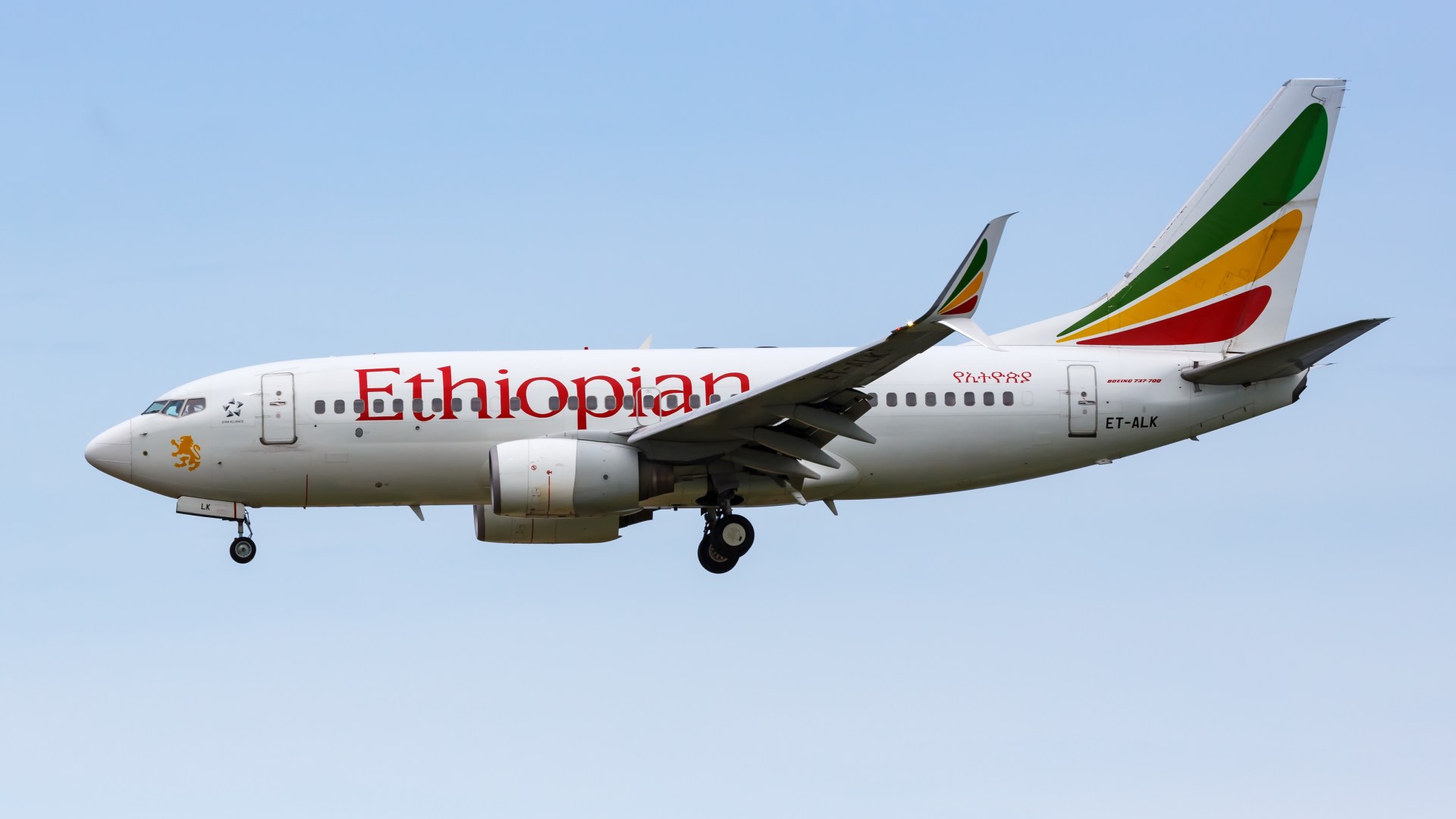 PILOTS on a passenger plane fell asleep mid-flight – and couldn’t be woken by air traffic controllers before landing.

But Ethiopian Airlines flight ET343, travelling from Khartoum to Addis Ababa on August 15, miraculously landed without any injuries.

The pilots had been due to begin their descent to Addis Ababa Bole Airport – but were still cruising at 37,000ft.

According to the Aviation Herald, Air Traffic Control attempted to contact the pilots but were unsuccessful.

Finally, the crew awoke after the aircraft’s autopilot disconnected and sounded an alarm.

The pilots managed to land the plane safely.

It stayed on the runway for around two-and-a-half hours before departing for its next flight.

The aircraft had overflown the runway, although pilots managed to make another approach when they were roused.

“Why hadn’t it started to descend for landing? Both pilots were asleep.”

He said “pilot fatigue” is “nothing new” in the aviation industry.

Others called the frightening incident “dangerous”, with one replying: “Hopefully both pilots got fired and the aviation authorities are starting an investigation on the crew, duty schedules etc of this airline!

Another blasted: “This is unprofessional and dangerous.”

But some said they weren’t surprised.

“Trust me when I tell you it’s happened here as well.”

In April, a similar incident happened on a flight from New York to Rome.

Some 250 passengers were on board the plane at the time, ABC 7 Eyewitness News reports.

According to an investigation, both pilots of the ITA Airways flight from John F. Kennedy International Airport were sleeping during the journey.

One of the pilots was sleeping during his break – but the captain had also fallen asleep, it was found.

Air traffic controllers reportedly lost contact with the plane for around 10 minutes – and feared there had been a terrorist incident onboard.

But as officials prepared to scramble fighter jets, the pilots eventually responded to air traffic control.

The captain was fired after the plane touched down in Rome.

In a statement, ITA airways said he had claimed radios stopped working – but added that his behaviour was not “consistent” with the rules dictated by the company.