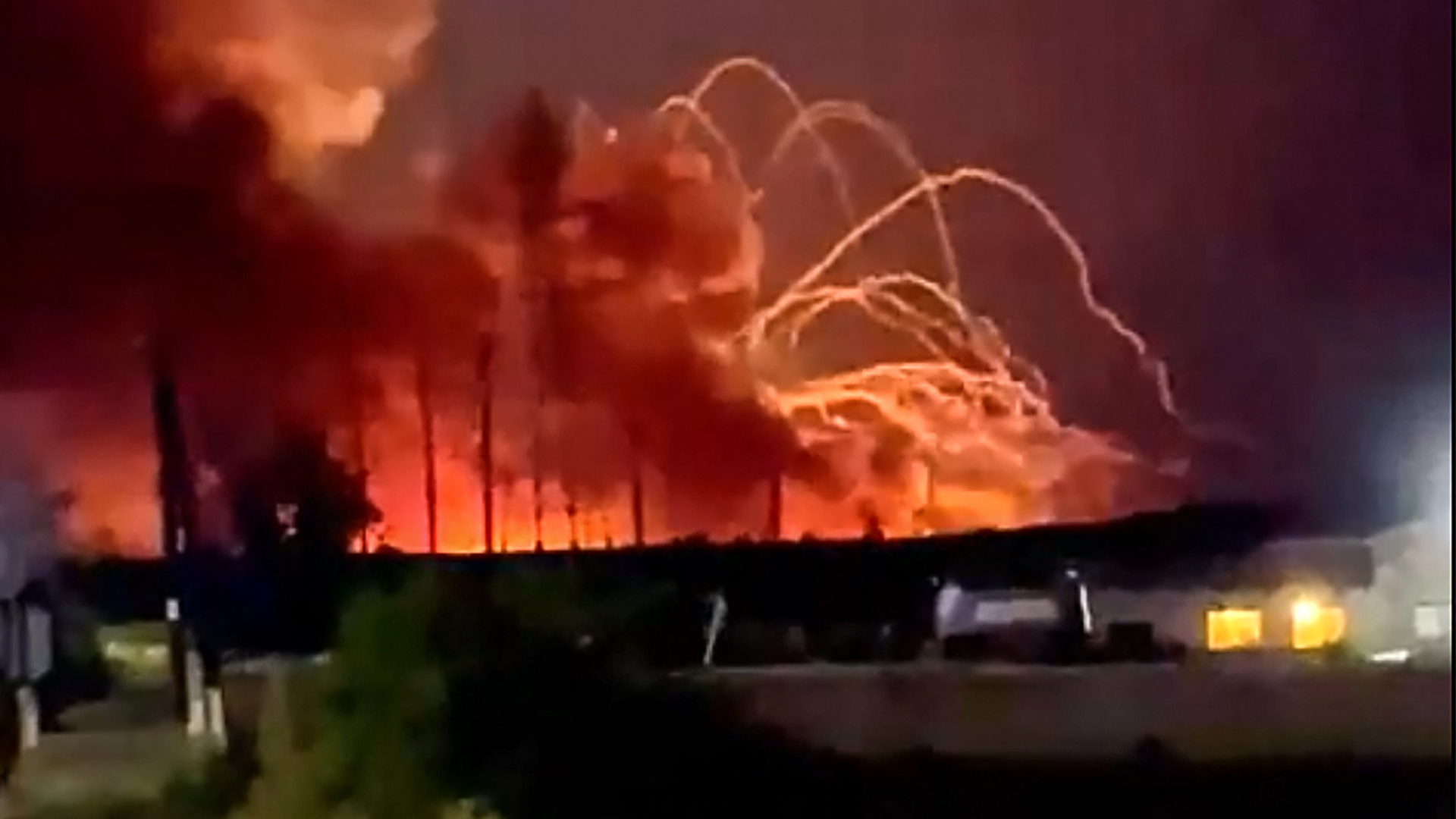 NEW jaw-dropping footage shows the destruction of one of Putin’s ammunition depots after an ‘attack’ by ‘Ukrainian saboteurs’.

Huge red and yellow flames were seen for miles after the Russian ammo dump in Belgorod went up in smoke – just 30 miles from the Ukraine border.

Despite the explosion sparking tremors and sending a huge fireball into the night sky Russia claims the military base was not damaged and there were no casualties.

Authorities ordered a mass evacuation of thousands of residents living in proximity to the exploded arms depot in the region that erupted last night.

There were also reports of new Ukrainian attacks at Belbek airbase near military city Sevastopol, and also in the port of Kerch, both in Crimea.

It is currently unconfirmed if the depot, around 400 miles south of Moscow, was hit by a missile, drone, or in a special cross-border operation by Ukrainian special services.

An eyewitness told RBC: “For about 50 minutes now, explosions have been heard, a glow and smoke can be seen. 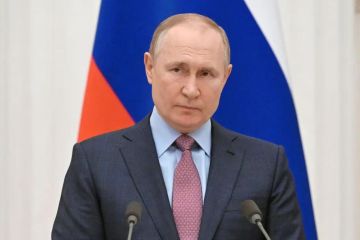 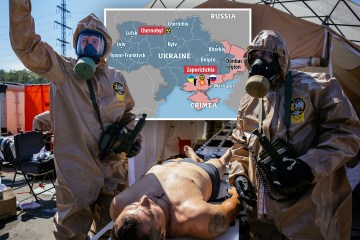 “The car is shaking, the fence is shaking. The explosions are frequent, they do not stop.”

Another said: “We are in the village of Yablonovo.

“Explosions can be heard, very strong, and we can see very well the glow, smoke and fire. We are about 25 km [16 miles] from Timonovo.”

Belgorod governor Vyacheslav Gladkov downplayed the blast claiming that the depot had ‘caught fire’ and that no one had been injured.

He said: “An ammunition depot caught fire near the village of Timonovo, in Valuiki urban district.

“According to the latest data, there are no casualties, no victims.

“The head of the district is taking residents of the villages of Timonovo and Soloti to a safe distance.

“Emergency services are working at the scene and are looking into the cause of the fire.”

Villages in the region located near the Ukrainian border have repeatedly come under attack from the side of Ukraine since February 24, reported Russian news site Interfax.

It is the latest suspected strike by Ukrainian forces on Russian territory as Putin’s troops are said to have been unnerved by a series of stealth attacks.

On August 10, Ukraine is thought to have carried out its first attack in Crimea at a Russian military base – sending a terrifying mushroom cloud into the sky.

Motors and jets were completely charred by the ensuing flames that followed the series of blasts at around 3.30pm local time.

Up to 15 explosions are said to have hit the Saki air base near Novofedorivka on the west coast of the peninsula.

Shocking footage showed the aftermath of the explosions that ravaged a Su-24M attack aircraft and a string of vehicles at the military base.

A team of saboteurs was suspected to have targeted Russian warplanes based at the airfield – 200 miles from frontline positions.

A  few days later an ammunition depot at another military site in the peninsula was destroyed.

Some 2,000 people were evacuated from a nearby village after an ammunition depot erupted in a gigantic fireball blast deep inside Russian-controlled territory.

Russia sought to play down the blasts in the Dzhankoi district, which it said was linked to an electricity substation.

Immediately there was speculation a crack team of Ukrainian special forces or “partisan” resistance fighters triggered the explosions.

He tweeted: “A reminder: Crimea occupied by Russians is about warehouse explosions and high risk of death for invaders and thieves.”

Igor Girkin, a former staunchly pro-Putin commander but now an arch critic of his war tactics, also shared images of the blasts.

He claimed it was clear there had been “another sabotage in Crimea”, probably by a kamikaze drone.

Putin was reported on Thursday to have moved back his warplanes and attack helicopters to a safe distance.

Ukrainian intelligence sources claim some 24 fighter jets and bombers along with 14 choppers retreated deeper into the Black Sea peninsula – or back to mainland Russia.

Ukrainian military intelligence said: “The occupiers are carrying out measures to partially transfer aviation equipment from forward-based airfields in Crimea to reserve airfields and airfields permanently based on the territory of the Russian Federation.

“Such activity was noted after a series of explosions at the military infrastructure facilities of the temporarily occupied Crimea peninsula, including at the airfields Saki and Gvardiyske.”

Six Ka-27 helicopters and eight other choppers also fled the airfields, it was claimed.