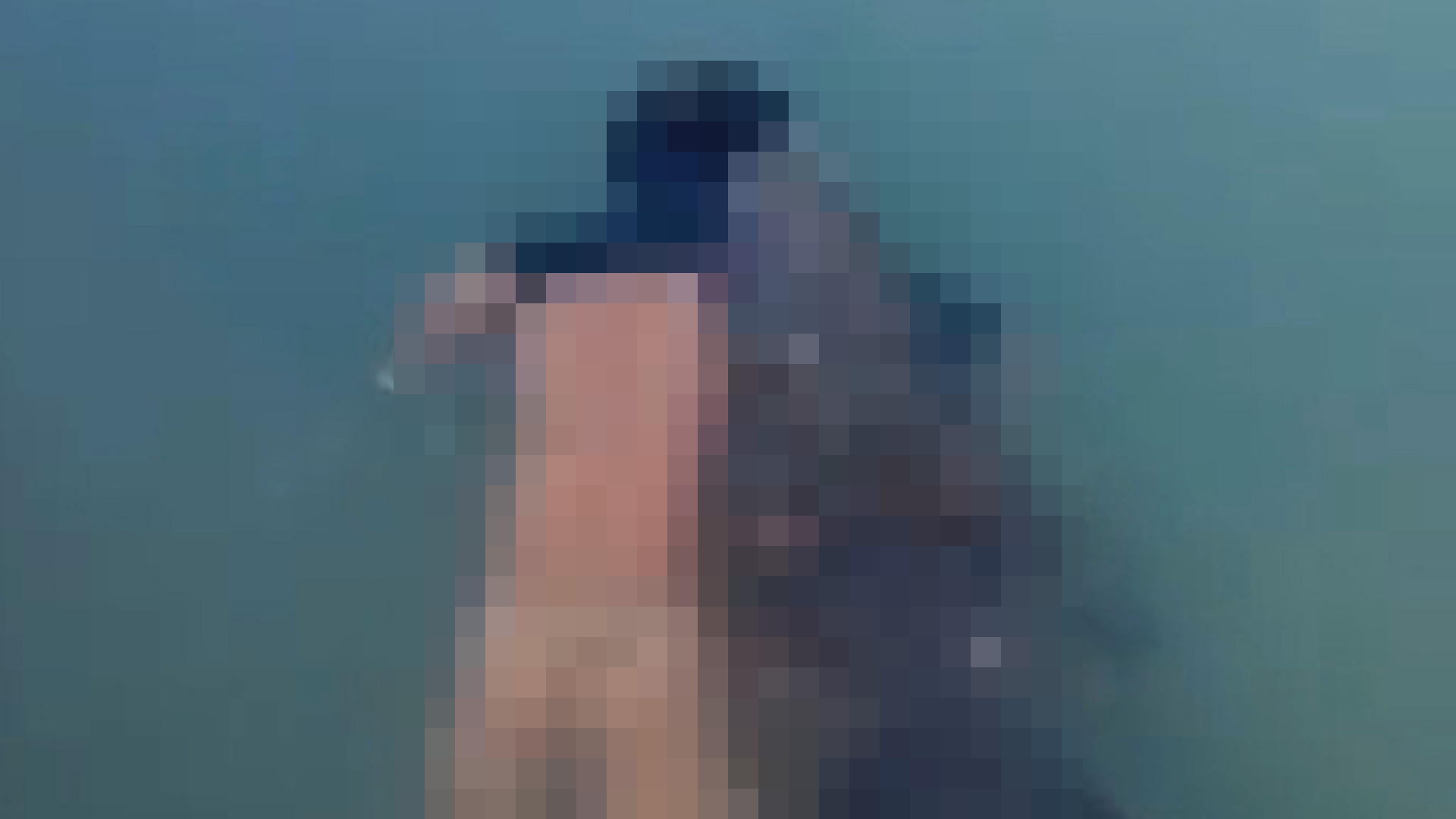 THIS is the horrifying moment a killer crocodile dragged a dead swimmer’s body back to its sewer lair.

The fearsome reptile kept its victim firmly clamped between its jaws while wading through Carpenters Lagoon in Tampico, Mexico.

Crowds had gathered on Thursday to observe the turtles at the recreation spot before the fun-filled spectacle turned sinister.

According to police, the man had taken a dip in the croc-infested waters of Laguna del Carpintero after ignoring repeated warnings.

He inevitably ran into one of the ferocious beasts and was fatally attacked – but the reptile wasn’t done with him yet.

Terrified onlookers were watching the creatures from an observation platform when they spotted the crocodile had secured a snack.

They quickly realised the ruthless reptile had the lifeless body of the swimmer tucked between its jaws.

Footage shows the animal then dragging the ill-fated man to its underground sewer den in the city park pond.

Cops were called to the incident on August 18, who confirmed the croc had stashed the gnawed corpse in its chilling lair.

They revealed it had been partially eaten by the animal before they were able to recover it.

Police said the body was of a man of approximately 30 years old. His identity has not yet been confirmed.

The crocodile was later captured, although it is not clear what further action authorities have taken.

The park, known as Carpenters Lagoon, is located in the heart of the city and is surrounded by mangrove swamps.

The waters have a rich variety of both animal and plant life – as well as being the home of many Mexican crocodiles.

The lagoon is a hotspot for reptile attacks, despite numerous warning signs highlighting the danger being installed.

A woman was killed at Carpenters Lagoon in June while she was reportedly washing clothes by the shore.

Another man also fell victim to the predators in October 2020, after being chased by a croc and dragged underwater.

The latest incident comes just two weeks after an eight-year-old girl was attacked by a crocodile in Ciudad Madero, before her heroic dad fought off the beast.

Fernando Martinez Desiderio bravely dived into the water to rescue the youngster.

Despite her extensive injuries, the eight-year-old is expected to make a full recovery.