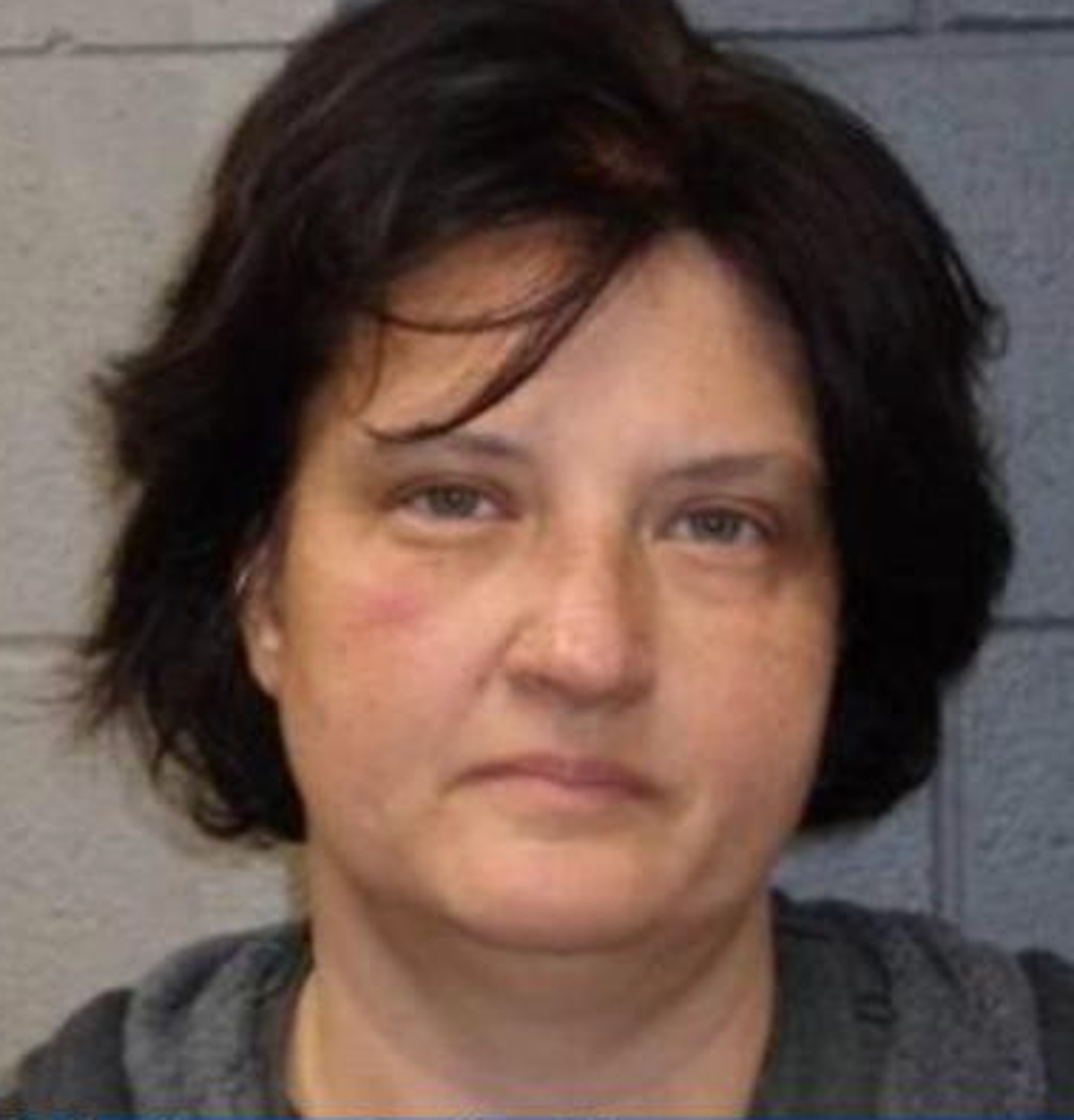 Dawn Renee Wynn, 49, is wanted by Missouri authorities after she vanished while awaiting trial for the murder of her husband.

Ms Wynn is accused of shooting Harold Lee Wynn, 51, in the back of the head while he slept inside their fifth-wheel camper at their property in McDonald County on 16 November 2021.

The mother-of-five is facing second-degree murder and armed criminal action charges and was released on a $100,000 bond on April 29, online court records show. On Sunday, the sheriff’s office revealed that Ms Wynn disappeared from her mother’s house in Pea Ridge, Arkansas, where she had been ordered to stay.

Local authorities have urged anyone with information about her whereabouts to call (417) 223-4318, or the Benton County Sheriff’s Office in Arkansas at (479) 273-5532. Caution is advised when approaching Ms Wynn as she is considered armed and dangerous.

Ms Wynn is described as 5ft and 2in in height and between 150 and 170 pounds with brown hair and blue eyes.

Here’s what we know so far about the investigation to find Ms Wynn:

In the aftermath of Mr Wynn’s killing, Ms Wynn claimed the .40 calibre pistol found next to her husband’s pillow had accidentally gone off after falling from a bookcase at the head of the bed.

She told deputies that her two youngest children, 15-year-old Jesse and 12-year-old Ian were sleeping in the living room of the camper.

Ms Wynn was arrested that same day by deputies who concluded that given the position of Mr Wynn’s body, there were no indications of “anything that would cause the weapon’s trigger system to be activated,” Joplin Globe reported.

She was charged with second-degree murder and armed criminal action.

Ms Wynn last appeared in court on 6 June, when Judge John LePage ordered the case to go to trial. She was scheduled for a pre-trial hearing on 15 September but failed to check in via phone with authorities over the weekend.

She had been ordered to await trial in Arkansas, where she was residing with her mother.

Ms Wynn’s daughter, one of five children she shared with her late husband of 24 years, told The Independent on Friday that her mother had left behind suicide notes before vanishing. In a previous interview, she had said the siblings reacted with outrage to their mother’s release in April.

“My grandma told me she had no idea [my mother] was gone until she went to Dawn’s room Sunday morning, and said Dawn left suicide notes for all of us ([my grandmother], me and my brothers) and said she would drown herself,” Savannah said.

Savannah, 24, said the letters are now in possession of police as a manhunt to locate Ms Wynn, who is considered armed and dangerous, continues.

Lieutenant Michael Hall with the McDonald County Sheriff’s Office told 4029News the notes were an attempt by Ms Wynn to escape the trial.

“I believe she is running from the charges, not that she is suicidal because of it,” he told the outlet.

‘We warned of the flight risk’

The news that Ms Wynn had vanished didn’t come as a shock for Savannah and the other adult Wynn children, Braedon 22, and Ethan, 19, who had pleaded with the Missouri Supreme Court not to release their mother and warned the authorities she was a flight risk.

“We were not happy about it at all. We were calling the victim’s advocate, telling them not to let her out on bond, trying to fight it,” Savannah told The Independent.

“Once they finally [ordered her release], all of us were pretty upset about it,” she added. “Even the prosecutor said he didn’t think it was a good idea. Every time we called in trying to fight it, we would tell them she was going to run.”

The Wynns were ‘on the verge of divorce’

Savannah said that their parents were on the verge of divorce after decades of jealousy, arguments, and psychological and verbal abuse from her mother.

“Their marriage has always been a disaster,” she said. “My mom was manipulative, controlling, and toxic. She would constantly try to start things … Her abuse was psychological, verbal, and mental.”

“I miss [my father] a lot. He was a … big part of my life. Summer time was a big thing for us,” she recalled. “We always fished, camped and swam and this summer he wasn’t here. He left a huge hole in all of our lives.”