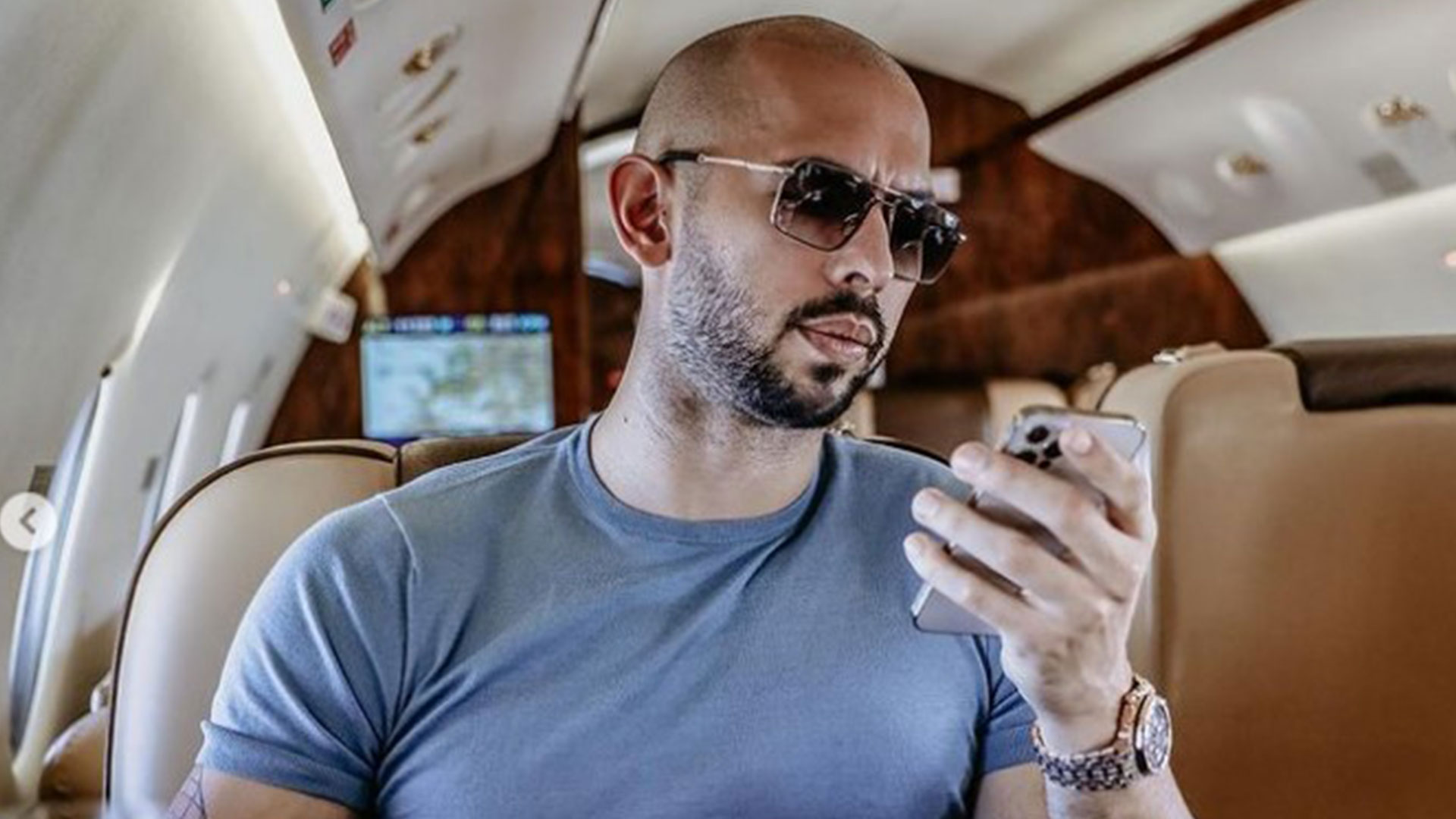 ANDREW TATE is famous for his career as a kickboxing star but more recently a crypto currency investor and casino chain owner.

The controversial British-American also has a penchant for expensive watches and has built up an impressive collection worth £1 million.

Tate was born in the United States but as a young child his mother decided to return home to England to raise him and his siblings, Janine and Tristan.

He now lives in Romania and has since seen more money and fame since investing in cryptocurrency and opening a chain of casinos.

Tate has been heavily criticised for his highly controversial and misogynistic views. 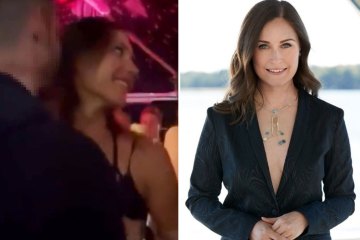 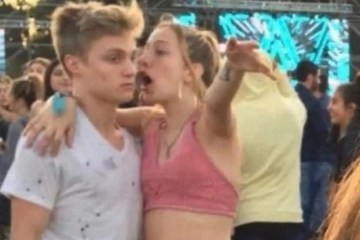 YouTuber Daz Black, who has more than seven million subscribers, this week said he was recently approached by multiple women with alarming accusations against Tate.

He said he received “disturbing” videos of Tate – and described the British-American kickboxer as “monster”.

Tate was once cast in Big Brother in 2016 but was ejected over a video of him hitting a woman with a belt.

The 35-year-old’s millionaire status has seen him splash out on some of the fanciest luxury watches available, according to Factory Bezel.

The Classic Fusion Chronograph is an elegantly designed watch with durability to match thanks to its a titanium case.

Tate upped the quality further when he “iced-out” his Hublot by having a jeweller add pricey diamonds to the watch case.

The fancy Hublot watch is made from 280 parts and contains and impressive 59 jewels.

Possibly the most sophisticated watch owned by Tate, the Jacob & Co. Bugatti Chiron Tourbillon is made up of 578 components.

The stunning timepiece is valued at just over £400,000 by Factory Bezel.

And the watch is such a complex piece of art that the rose gold case alone alone takes a single craftsman 120 hours to complete.

Tate shared that Jacob & Co.’s total build time for the watch was over 10 months, which is even longer than the matching supercar he bought.

The kickboxer purchased the spectacular watch to match with his limited-run Bugatti Chiron.

The stunning Royal Oak Offshore is a watch that is certainly worth it’s weight in gold.

Nicknamed “the brick” due to the enormous amount of 18K rose gold used, “the brick” weighs in at a staggering 334 grams despite having a diameter of just 4.2cm,

As you probably guessed, “the brick” comes with a hefty price tag. and is reportedly valued at around £84,500.

This wasn’t enough for Andrew Tate though as he had the Royal Oak Offshore “iced-out” with baguette diamonds.

It is crafted from 18K rose gold and blue rubber and features a small second hand, power reserve indicator, and date complication.

Unlike Tate’s other extravagant watches, he decided not to “ice-out” the Maxi Marine Chronometer.

This unique timepiece commands an eye-watering price of around £190,000 because of the work required to produce its skeletonised dial.

The Swiss manufacturers created an engineering masterpiece that lets Tate see the intricate inner workings of the watch while still looking flash.

But as for many of his watches, that wasn’t enough for Tate, so he had a jeweller install pristine diamonds into the stainless-steel case.

The ceramic-king is oversized and incredibly stylish with rose gold complementing dark colours on the dial and strap.

Able to deal with up to 165ft of water resistance and having a 42-hour power reserve, sees Tate’s watch valued at just over £10,000.