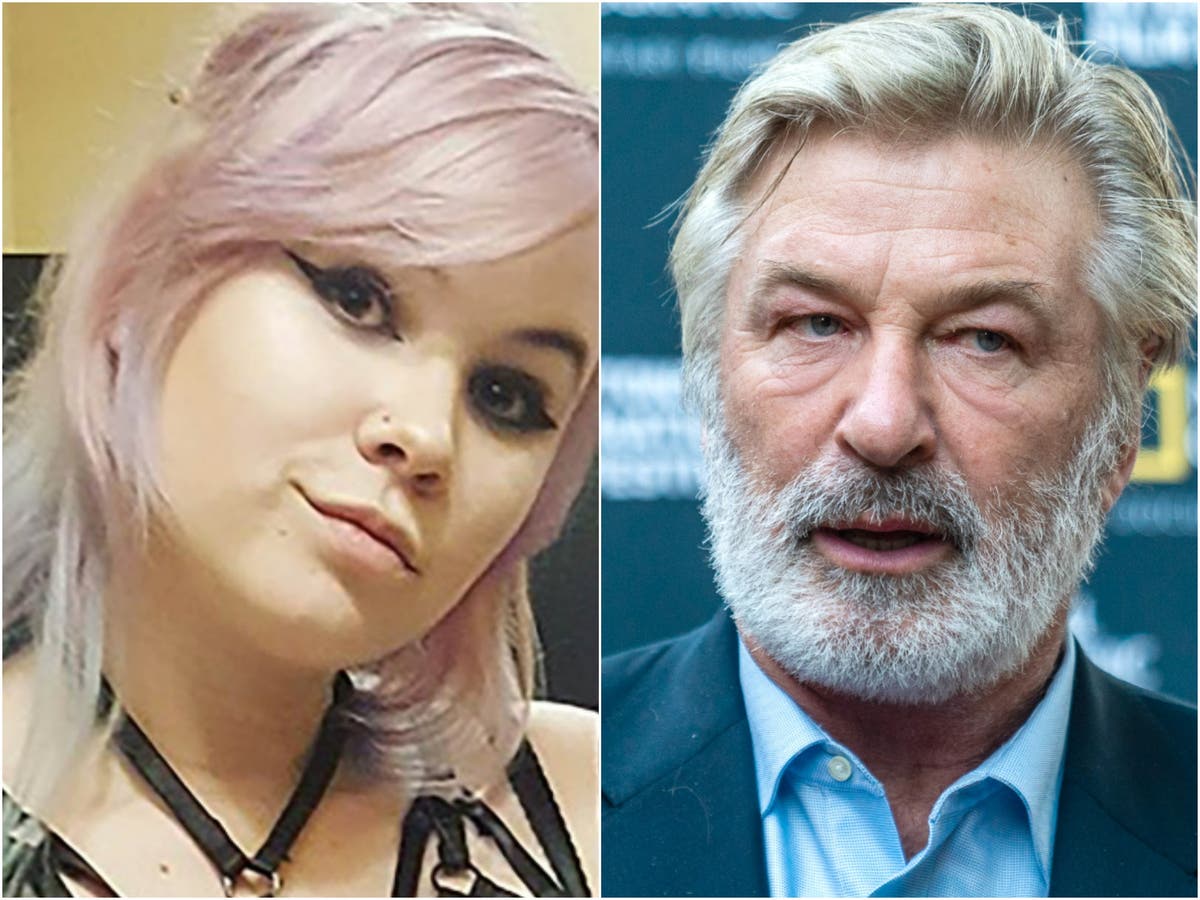 The armourer of Alec Baldwin-starrer Rust has raised questions over the police investigation into cinematographer Halyna Hutchins’ on-set death in October last year.

Hutchins was killed after Baldwin, 64, pulled the trigger of a prop gun during rehearsal for the ill-fated, indie Western film, believing that that the gun was unloaded or “cold”.

The gun discharged one bullet which struck and killed Hutchins, 42, and also injured the film’s director, Joel Souza during filming at a ranch in Santa Fe, New Mexico.

Since the fatal incident, Baldwin has repeatedly denied pulling the trigger of the gun and said that it had gone off on its own.

The film’s armourer, Hannah Gutierrez-Reed on Wednesday (17 August) accused the Santa Fe Sheriff’s Office of botching the investigation into Hutchins’ death over its decision not to pursue the “primary question” of how live rounds ended up on the Rust set.

As per a statement released by Ms Gutierrez-Reed’s lawyer, one week after an FBI report concluded Baldwin pulled the trigger, the Rust crew member alleged that “the Sheriff’s office made a conscious decision not to pursue this question at all by refusing to ask the FBI to test any of the rounds for fingerprints or DNA”.

The statement, obtained by Deadline, continued: “It is inconceivable that the Sheriff would not seek answers to this fundamental question and it raises a serious problem with the entire investigation.”

“We have long sought this answer and will not give up in pursuing the truth to find it.”

In a response to Reed’s lawyer Jason Bowles, a detective from the sheriff’s office explained why testing the live rounds for fingerprints or DNA evidence “didn’t make sense” – reportedly also adding that the decision was made “as a team”.

The Independent has reached out to representatives for Ms Gutierrez-Reed and the Santa Fe Sheriff’s Office for comment.

In the months since the incident, the Rust armourer has sued the weapons provider, Seth Kenny, as she alleges that he provided a mismarked box of ammunition on the set and delivered a box of live rounds instead of the dummy ones she believed to be accepting.

Mr Kenny has denied these allegations.

Ms Gutierrez-Reed has also previously alleged that Baldwin and the film’s producer were guilty of breaching several gun safety rules that ultimately led to the death of Hutchins.

Both Ms Gutierrez-Reed and Baldwin are named as defendants in a wrongful-death lawsuit filed by Hutchins’ family in February this year.

In a new interview that seemingly took place prior to the FBI’s public report, which was released on 14 August and found that Baldwin pulled the trigger, the actor spoke with former CNN presenter Chris Cuomo about the incident in a video published on Cuomo’s YouTube channel on 16 August.

“That will not make sense to people. If a bullet comes out of a gun, they say well then someone fired it, and it’s in your hands,” Cuomo argued, when Baldwin doubled down on his claim he didn’t pull the trigger of the gun that killed Hutchins.

Baldwin went on to explain “fanning a gun”, which is a shooting technique. “In old Western movies, you’d see someone fan the hammer of the gun. The hammer didn’t lock, you pulled it back to an extent where it would fire the bullet without you pulling the trigger, without you locking the hammer,” he clarified.