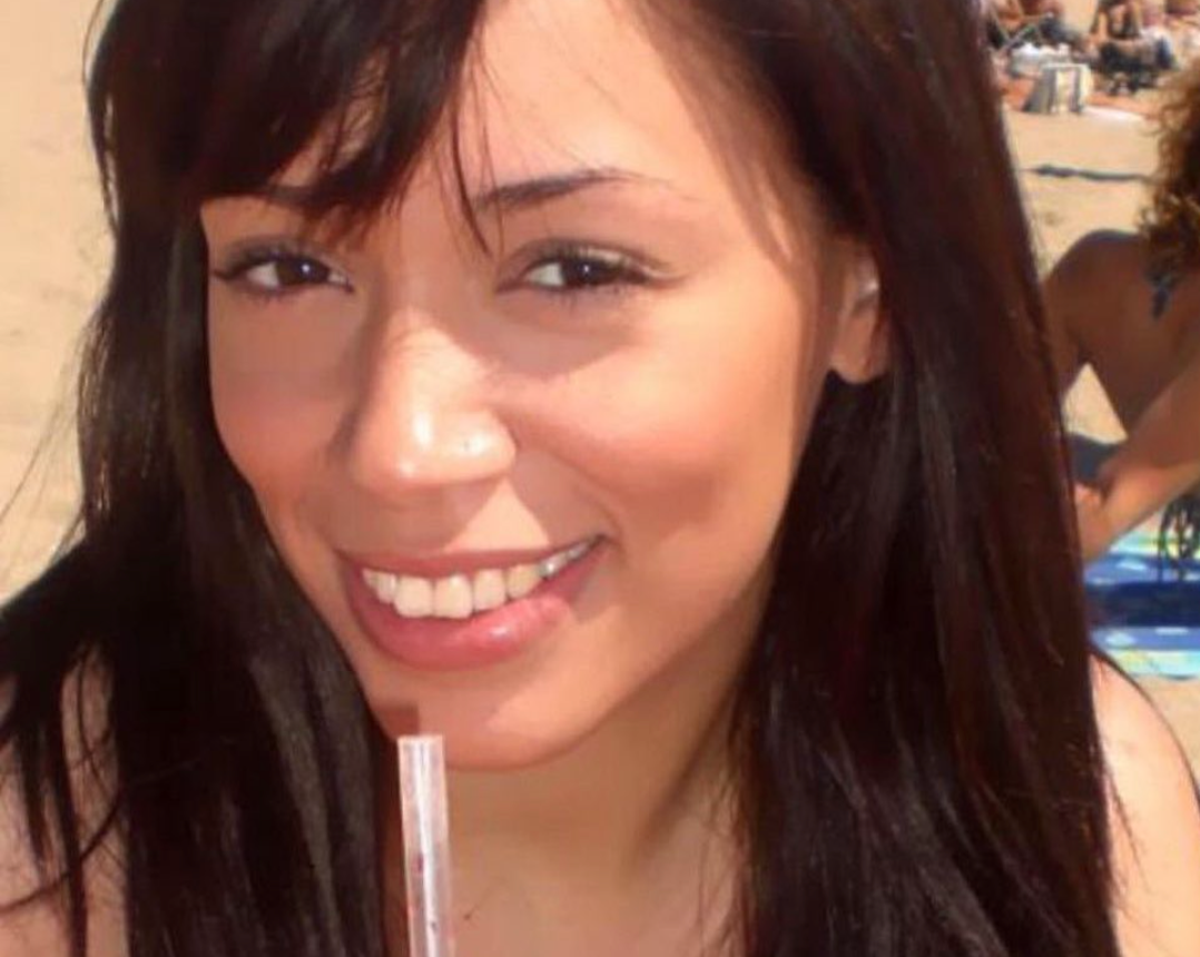 On 9 August, at around 12.30pm, authorities from the Los Angeles Police Department (LAPD) found a body engulfed in flames and hanging from a tree in Griffith Park.

It was the body of a woman who was found northeast of the Griffith Observatory, near a carousel and the Los Angeles Zoo, said the LAPD.

“There are no indicators of foul play,” said detective Michael Ventura, who added that there were no indications to suggest that someone committed an act against her will.

Elements of the LAFD (Los Angeles Fire Department) arrived at the scene, who were in charge of locating the human remains and extinguishing the flames. The LAPD, along with the forensic team, lowered the body from the tree and determined that due to extensive burns, the woman had died by self-immolation.

Detectives stated that the body could be that of a “local passerby” and did not provide further details. They found no evidence at the scene, just a can of gasoline next to the tree. The case was treated as an apparent suicide and, according to records, is closed.

The woman was Vanessa Garcia, 36, who was of Mexican descent.

‘They say it was suicide, but she was sexually trafficked’

Vanessa Garcia was born on 9 September 1985, and died on 9 August in Griffith Park. Almost a month before her 37th birthday, the Hispanic woman died of suffocation and hanging, according to the records of the Los Angeles County Medical Examiner’s Department, consulted by the Independent en Español.

The woman also had thermal burns, and the cause of death was determined to be suicide, according to the case report.

However, Vanessa Garcia’s son, Anthony Espinosa, has a different version than the one widely disseminated by Los Angeles authorities. In an exclusive interview with Independent en Español, the 21-year-old says that “[the LAPD] said that [his mother’s cause of death] was suicide, but, a few days ago, I found some notes written by her, where she claimed to be sexually trafficked”.

Mr Espinosa said that several people “drugged her, raped her and threatened her”, according to a series of notes that her mother kept as a kind of diary. “Everything she was experiencing, she wrote down in that diary; there she explains why she did what she did. She was in danger.”

Mr Espinosa said that the LAPD had his mother’s diary in their possession and believes “they didn’t care”; However, the same agency declared to the media that there are no previous reports or complaints from the family in its records. When requesting information from Mr Espinosa regarding the case, he said he had no evidence of the complaints allegedly turned over to the authorities.

— What was your mother’s profession, or what did she do to earn money?

“My mom didn’t work. I remember that when I was younger, she had a good job and earned a lot of money. I don’t know what year she lost his job, but in 2018, everything went downhill. What I know is that she had a lot of savings, and she lived on that for a while.”

— On one occasion, she told them what her greatest dream or longing was…

“Her greatest dream in life was to travel the world with us. My mother had three children, including me. Possibly, she could have killed herself because she was injured. They drugged her and raped her so much that her world came crashing down on her.”

—  Did your mother have problems with any person or group, perhaps a local mafia?

“My mom wasn’t in the mafia or anything like that. What I know, according to the notes she left behind before she died, is that she was followed for a long time by an Armenian boy identified as ‘AC’”.

— Did your mother have any kind of emotional relationship with the ‘Armenian boy’?

“My mom never opened up to me about it because I was so young, and as I got older, we grew further apart from each other.”

Mr Espinosa, undone by the death of his mother, assured that Ms Garcia was very close to her daughter Aaliyah. He revealed that although she and his father broke up, they never had any problems. “My dad takes care of us all the time,” he said. The 21-year-old added that his mother did not have a permanent home.

“There were times when she would come home to the family; then she would sleep in the homes of cousins ​​​​and aunts, but then she disappeared again,” he said. When questioned about the origin of his last name, he simply said: “Yes, we are all Mexican, but we have family in Bakersfield, Van Nuys and Whittier.”

As Mr Espinosa told The Independent, when his mother was co-opted by the subjects –unidentified until now– he wanted to faint constantly and, the next day, “she woke up feeling sick in her private parts,” he revealed.

One of Vanessa Garcia’s diary notes hints at her eventual fate, according to her son: “They made her repeat over and over again: ‘I’m going to set fire to my loser prostitute’s eyes’.” Days after that note, the body of the 36-year-old Hispanic woman was found engulfed in flames and hanging from a tree in Griffith Park.

Ms Garcia’s son says he is sure his mother issued some reports to the police, because he says she recounted it in her diary, but he does not know where they are and no evidence of reports can be found.

One of Ms Garcia’s friends, who preferred to remain anonymous, revealed that “Vanessa was a sweet girl and always smiling. I have nothing but good memories. She was a free butterfly who met many people because everyone loved her energy. She had a stunning personality, even though she was shy at times.”

According to Ardalani, “the canister with the fuel that set the fire was near the tree where Vanessa hung herself.” So far, no relatives have reported that she has been the victim of harassment or any other criminal action, the official said.

For his part, Mr Espinosa began collecting funds for his mother’s funeral via GoFundMe. As of Friday, people had contributed more than $8,000 of the $20,000 requested by the family.

A study published in 2011 by the Medical Science Monitor entitled “Gender differentiation in suicide attempt methods” noted that, based on the fact that suicide is an important public health problem worldwide, the growing rate of those committed by more violent methods is alarming the scientific community.

The study involved 147 people (33 men and 114 women, ages 14 to 33) who attempted suicide by various methods and were hospitalized. The most prevalent suicide attempt methods were the abuse of pharmacological drugs (42.31 percent) and exsanguination (25.64 percent); while the least frequent were poisoning and jumping from a moving car (1.28 percent).

The findings also revealed that women tended to choose pharmacological drug overdose and exsanguination (bleeding to death) as a method of suicide; while men used hanging and suffocation more frequently. Women also used a greater number of different methods of suicide.

The document stated that “suicides in general are one of the main causes of death worldwide, with a mortality of approximately 2 percent; pointing out that the suicide attempt is also an important risk factor for the completion of suicide”.

When it comes to the number of suicides, it has been on the rise all over the world, especially among young and adult males. According to current estimates, “suicide is the third cause of death among young people. Among the factors that contribute to suicide attempts are “feelings of helplessness and hopelessness, but also include the misunderstanding of others,” the study points out.