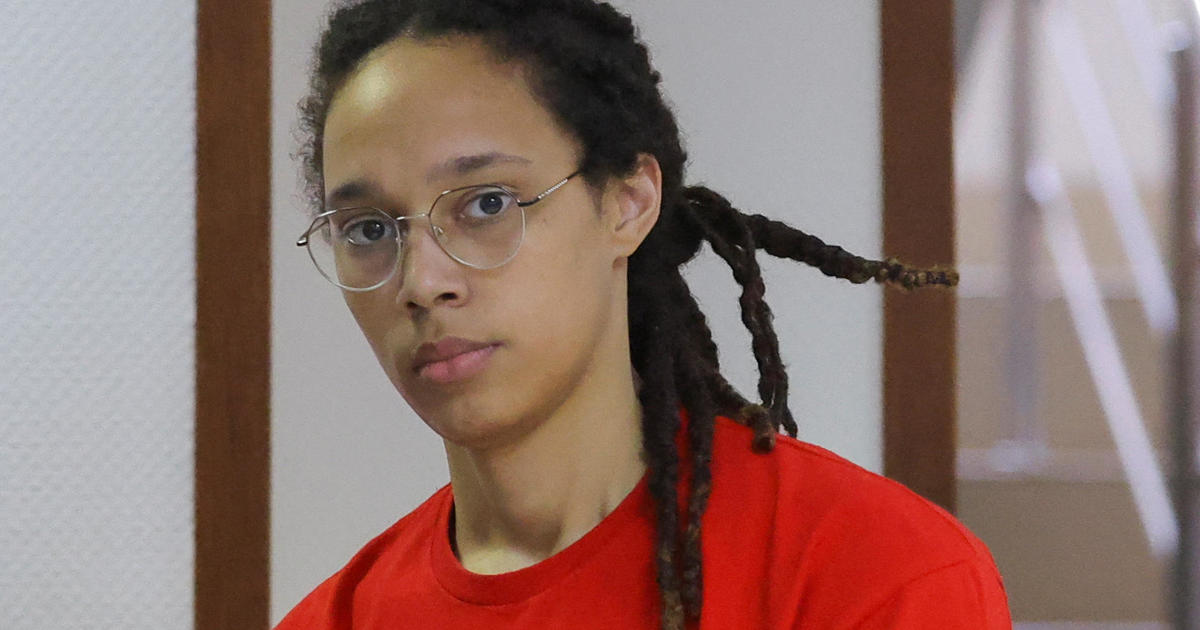 WNBA star Brittney Griner appeared in a Moscow courtroom for the second day in a row Friday, and her legal team said it had presented new evidence to help explain why she entered Russia with a cannabis product that led to her arrest.

Her trial resumed Thursday, about a week after Griner entered a guilty plea before the court, which analysts believe may have been her best chance at securing an eventual pardon, or at least leniency, given the Russian court system’s near-perfect conviction rate.

Maria Blagovolina, one of the lawyers representing Griner, said her legal team had presented evidence Friday including “characterization materials, medical records and tax returns.” Among the medical documentation was a doctor’s prescription for the substance that Griner has admitted bringing into Russia mistakenly as she packed her bags in a rush.

Friday’s was the fourth hearing in the Phoenix Mercury player’s trial. She’s facing up to 10 years in prison on drug possession and smuggling charges. Griner has already spent about five months in custody after being detained at a Moscow airport with what prosecutors say were vape cartridges containing cannabis-derived oil.

Her admission of guilt was seen largely as a bid by her legal team to get a verdict as quickly as possible and prevent the trial from dragging out, as Moscow is unlikely to respond to any attempts by Washington to secure her release until the court process has played out.

The Biden administration considers the basketball star “wrongfully detained,” and legal experts believe Griner’s best chance of walking free is if Russia and the U.S. can agree to a prisoner swap.

As she appeared for Thursday’s hearing, Moscow warned the U.S. against exerting any pressure, especially in public, to secure Griner’s release.

“We urge the U.S. government not to speculate on such sensitive matters which affect the fates of specific people, and we advise to refrain from futile attempts to pressure us and focus on practical work through established channels,” Russian Foreign Ministry spokesperson Maria Zakharova said at a press briefing on Thursday.

“Griner’s legal proceedings are ongoing, and until they conclude, it is premature to discuss any options of her return home,” Zakharova added.

Russian media have speculated that the Kremlin will seek to exchange Griner for Viktor Bout, a convicted arms dealer known as the “Merchant of Death,” who has been in U.S. custody since 2008. Another name floated by Russian officials is that of Roman Seleznev, who’s serving a 27-year prison sentence in the U.S. on cyber fraud charges.

At the Thursday hearing, the court heard witnesses for the defense who testified to Griner’s character. Maxim Ryabkov, the head of the Russian basketball club UMMC Ekaterinburg, where Griner plays during the U.S. off-season, said he had never “seen or heard” Griner using drugs in the seven years he’s worked with her.

The captain of the team, Evgenia Belyakova, testified in the hearing that Griner is a “responsible person,” and said she believes it would have been impossible for Griner to use drugs and perform on the team given their demanding game schedule.

On Friday, the judge scheduled the next hearing for July 26. The defense had asked for a week to meet  with Griner to help her prepare to give testimony.