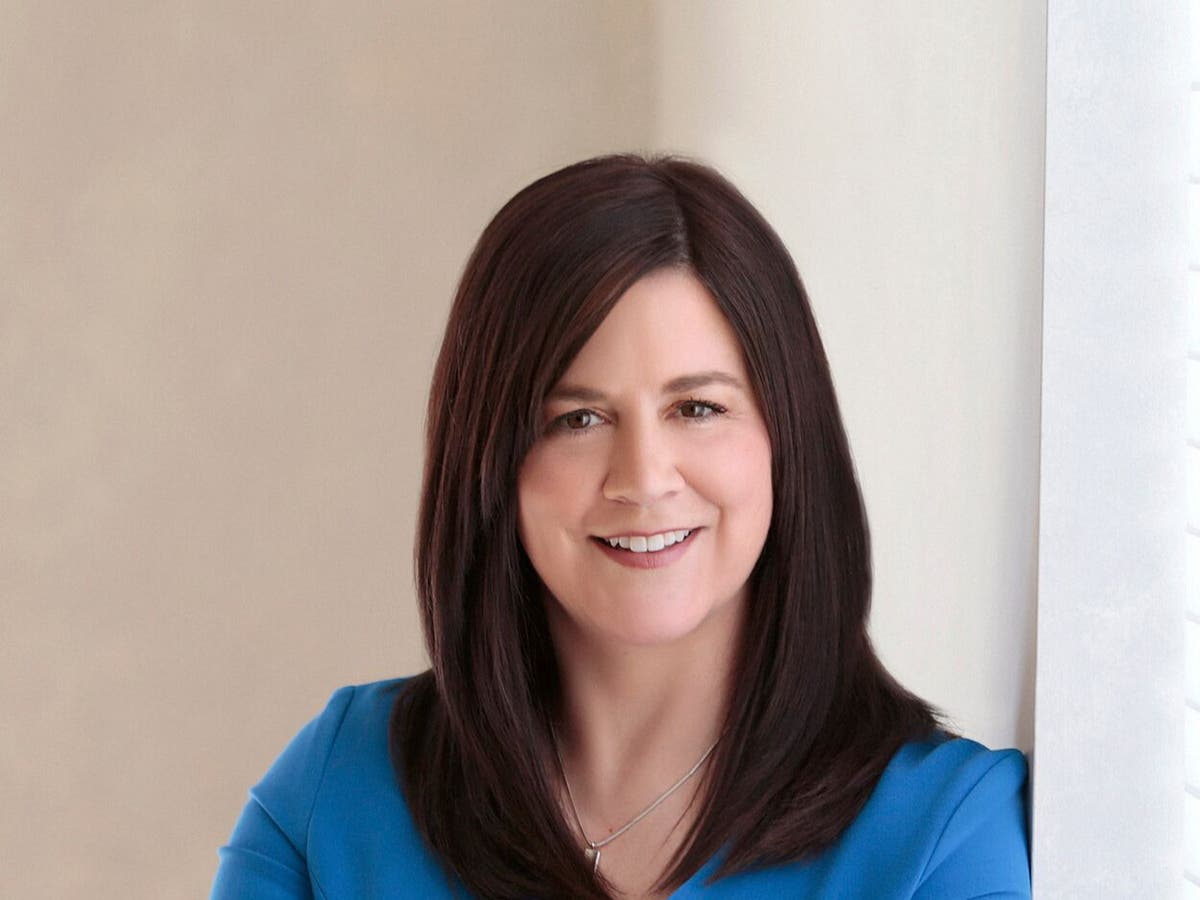 Michelle O’Bonsawin will become the first Indigenous person to sit on Canada’s Supreme Court after prime minister Justin Trudeau nominated her on Friday.

In a statement posted to the prime minister’s website, Mr Trudeau said Ms O’Bonsawin’s nomination follows “an open, non-partisan selection process”, adding that he is confident she “will bring invaluable knowledge and contributions to our country’s highest court”.

Ms O’Bonsawin is an “accomplished jurist” who has served as a judge of the Ontario Superior Court of Justice in Ottawa since 2017.

A fluently bilingual Franco Ontarian, Ms O’Bonsawin is an Abenaki member of the Odanak First Nation, and holds BA, LLB, LLM and PhD degress, the statement from the prime minister’s office added.

She has also taught Indigenous law at the University of Ottawa, and her expertise lies in the areas of mental health, labour and employment, human rights, and privacy principles.

In her application questionnaire, shared by the government, Ms O’Bonsawin detailed how her personal experiences, including being discriminated against “as a young First Nations person off-reserve” helped shape her professional career and ambitions.

She said: “I believe my experience as a francophone First Nations woman, a parent, a lawyer, a scholar and a judge provide me with the lived understanding and insight into Canada’s diversity because I, and my life experience, are part of that diversity.”

Ms O’Bonsawin also underscored the need for an “inclusive and compassionate legal system for First Nations, Inuit and Métis” in her application.

Indigenous groups have long criticised the lack of representation on the Supreme Court, demanding a justice who understands the law from their point of view.

The former chair of Canada’s Truth and Reconciliation Commission, Murray Sinclair, congratulated Judge O’Bonsawin in a statement posted on Twitter.

He said: “Justice O’Bonsawin will be an iportant voice at the Supreme Court given her deep knowledge of issues related to Indigenous peoples in Canada.

“The court is made stronger, and our decisions better, when there are diverse perspectives where they are needed most,” he continued, adding: “This is especially true as it relates to issues facing Canada’s long journey of reconciliation with First Nations, Inuit and Métis.”

Ms O’Bonsawin has been nominated to fill a forthcoming vacancy in the Supreme Court, with Justice Michael Moldaver’s retirement.

Mr Lametti and the head of the independent advisory board for supreme court of Canada judicial appointments, H Wade MacLauchlan, will outline the reasons for Ms O’Bonsawin’s nomination at special parliamentary committee meeting on 24 August.

After that, she will participate in a question-and-answer session with members of the committee.