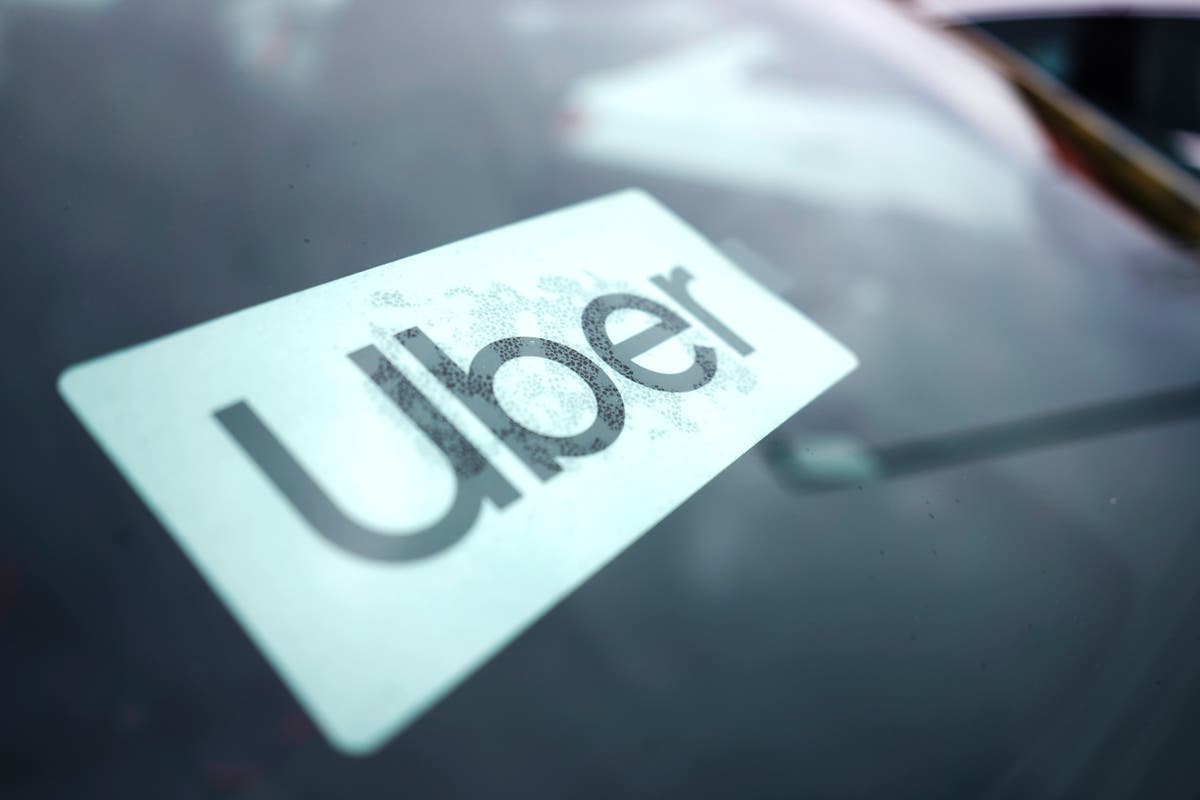 An Uber driver has won praise after he interrupted a ride to rescue two people stuck inside a burning building in New York City.

On 17 August, Fritz Sam made a “split-second decision” to take a detour on his way to LaGuardia airport, and help the residents of a brownstone in Bedford–Stuyvesant – where “flames were already shooting out” of the window of a second-storey apartment.

Mr Sam had picked up 29-year-old writer Jemimah Wei from Brooklyn around 8am on Wednesday morning.

Less than five minutes into their ride to the airport, from where Ms Wei was scheduled to catch a 10am flight to Vermont, Mr Sam said he “noticed that there’s some activity going on in front of a brownstone”.

Quickly, he realised it was a fire that “looked pretty serious because the flames were already shooting out of the window”, he told CW affilliate WPIX.

He asked Ms Wei’s permission to “stop and help”, and his second passenger for the day replied: “Obviously!”

“I get tunnel vision in those situations,” the 54-year-old Uber driver explained his decision to CNBC Make it, adding: “I don’t want to get hurt, but when people need help, I just want to do the right thing.”

In a separate interview with NBC, Mr Sam said: “All I wanted to do was do the right thing, display some courage. I was afraid, but there was a moment where I had to put it aside and focus on the task.”

Mr Sam spent a total of six minutes inside the building, helping two people – a man and a woman – evacuate the brownstone, before first-responders arrived on the scene.

“He emerged from the building all like, hey, do I smell of smoke?,” Ms Wei recounted the experience in a Twitter thread that has since gone viral, writing: “I was like ‘Sir you just saved someone’s life????’ And he was like, ‘oh, ya’.”

“People are good,” she added.

Reflecting on the incident and his actions, Sam told CNBC Make It “there’s nothing special about me”, adding: “I think this is in everyone.”

He also said that while “I hope I never have to do something like this again”, he can’t say for sure that he wouldn’t make the same choice again.

“You’d be surprised what any given moment can bring out in you.”

In a statement obtained by People, Uber praised Sam as a “heroic and thoughtful member of our community”.

“Today, he went above and beyond to keep his neighbors in New York safe – and still managed to get his rider to the airport on time.”

“It was surreal, but we got to the airport on time,” Sam confirmed.