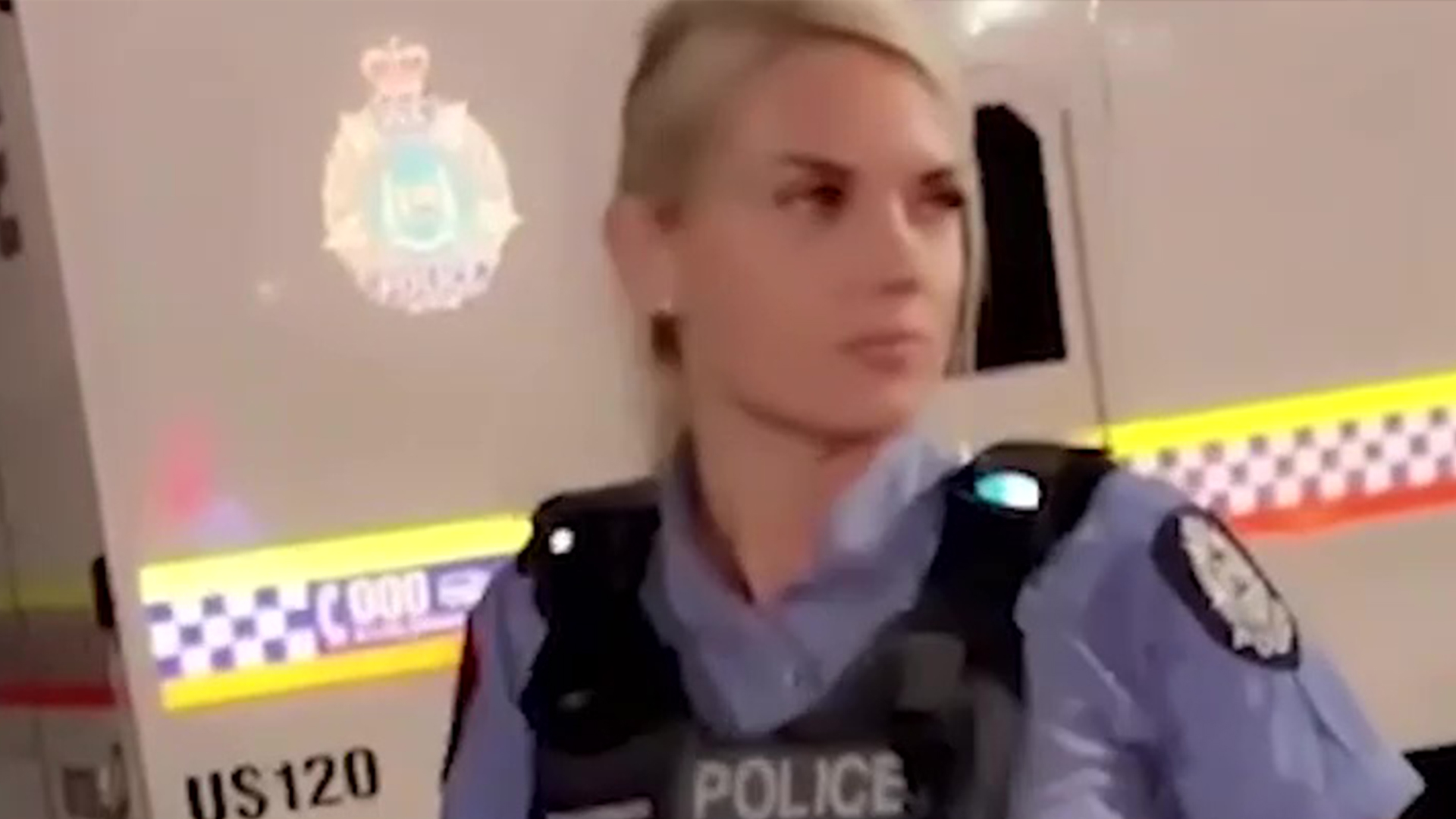 A GROUP of men have been slammed for harassing a “beautiful” on-duty cop and then sharing the video online.

The clip – which has been viewed more than 2.8 million times – shows five men harassing the officer and shouting inappropriate comments.

It was posted by TikToker blackmagictvv, who regularly films and posts about encounters with cops, and was captioned: “She’s definitely in the wrong field”.

As the video plays on, one of the men is heard blurting out “damn this one is nice” and “this woman is beautiful, she should be a model not a police officer”.

The clip received widespread condemnation and almost all of the 3000 comments left by viewers slammed the men for harassing a cop doing her job.

“Bro is harassing someone doing their job cuz of how they look,” one person wrote. 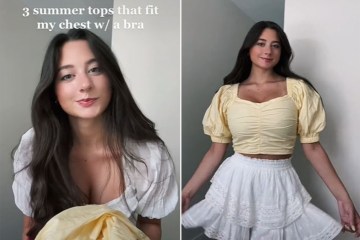 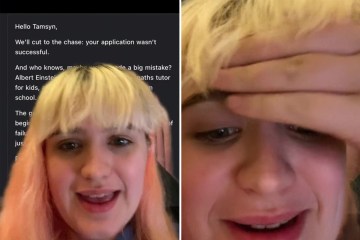 Another said the men using the word “this” to objectify the officer.

“‘This one is nice’ ‘This one should be a model’ why y’all saying ‘This’ as if she’s an object,” they wrote.

While a third person told the immature lot: “Little boys don’t know when to stop” and received 5,000 likes.

“Show some respect boys,” said another.

“She has probably had a hard career dealing with this nonsense from crims and colleagues,” a four wrote.

A search by The Sun Online appears to show the TikTok account has now been removed.

It’s not clear who was responsible for shutting it down.

It comes as a lollipop lady, who posts about her daily life in the job, revealed she regularly gets unwanted attention on the job.

Anjelica Langton, 24, who works in remote Mullumbimby, Australia, said: “I get hit on every day.

“But all chicks would if they’re doing this type of job as it’s mainly a male-dominated field.

“However, I have thick skin and don’t let it bother me. I’m extremely strong headed and I don’t give it the attention it deserves.”

She hopes that by sharing her story online, more women will move into the field.

“I definitely believe that more women should look into getting into this type of work,” she said.

“It shows you the real world and you aren’t locked up in some office not seeing any sun. 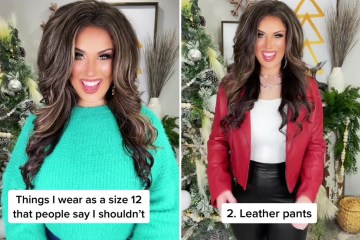 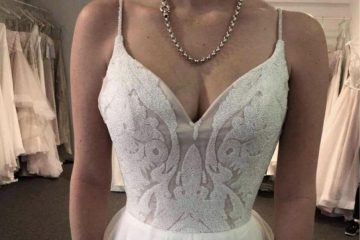 “I also think it gives you confidence as some woman would be scared to do this kind of job because of the men but you shouldn’t be as they respect it a lot.”