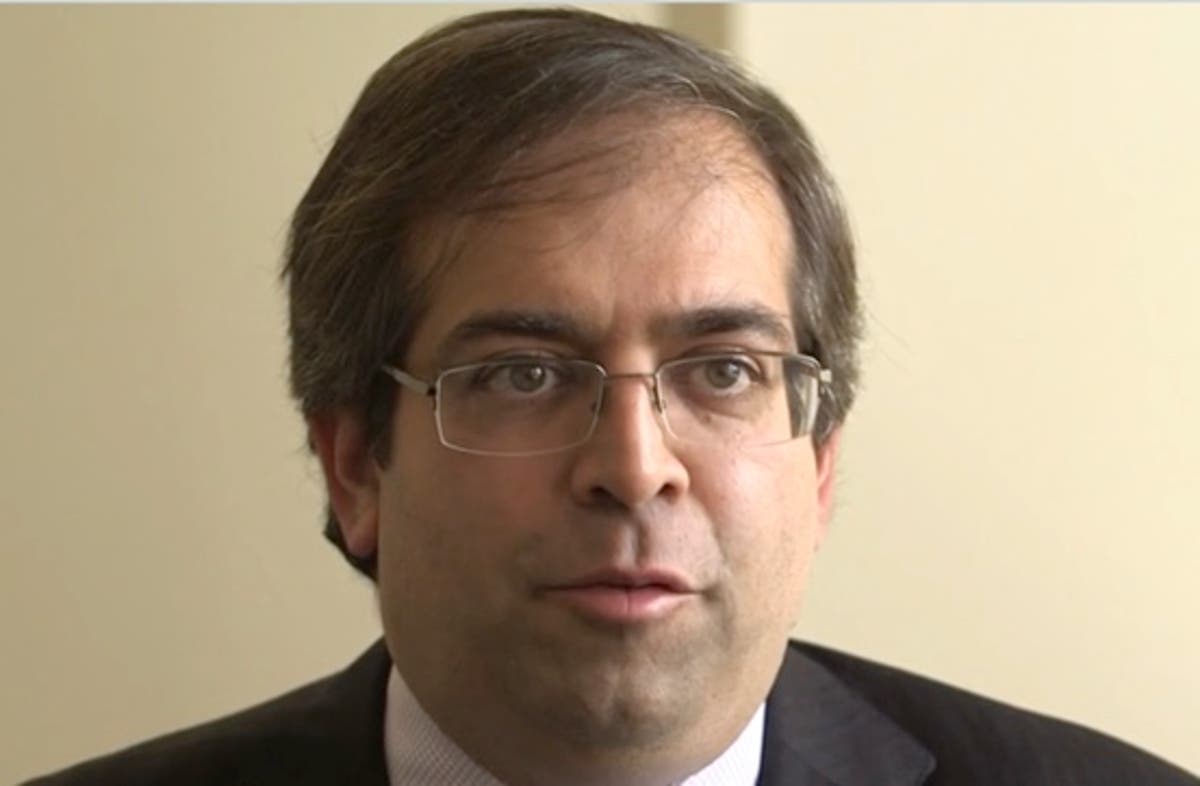 An American lawyer who represented murdered journalist Jamal Khashoggi has been sentenced to three years in prison in the United Arab Emirates (UAE) after being detained at an airport amid President Joe Biden’s controversial trip to the Middle East.

Asim Ghafoor, a US citizen and Virginia-based civil rights attorney, was convicted of tax evasion and money laundering related to a tax evasion operation in the US, UAE state media WAM reported on Saturday.

The Abu Dhabi Money Laundering Court sentenced him to three years in prison and a fine of three million dirhams ($816,748 USD), then deportation from the UAE, two days after he was arrested at Dubai airport.

State media said that his conviction came after US authorities reached out to their UAE counterparts for judicial assistance regarding their investigations of Mr Ghafoor for alleged tax evasion and making suspicious money transfers to the Middle Eastern country.

The US has not confirmed this version of events.The Independent has reached out to the US State Department to verify this account.

The State Department confirmed that it was aware of Mr Ghafoor’s detention in a statement on Saturday. It came as Mr Biden held a meeting with UAE President Sheik Mohammed bin Zayed Al Nahyan to further relations between the two nations.

“We are aware of the arrest of US citizen Asim Ghafoor in the UAE. We have raised his detention at senior levels with Emirati authorities and requested additional information. We are watching his case closely and providing appropriate consular support; consular officers from the US Embassy visited him today,” a State Department spokesperson said.

Earlier, US officials told reporters that there was “no indication that it has anything to do with the Khashoggi issue”.

Mr Ghafoor, who previously represented Mr Khashoggi, was detained in Dubai on Thursday while travelling to Istanbul for a family wedding.

Human rights group, Democracy for the Arab World Now (DAWN), said he was being held in a detention facility in Abu Dhabi on charges related to an in absentia conviction for money laundering. Mr Ghafoor reportedly had no prior knowledge of any conviction.

The human rights group, of which Mr Ghafoor is a co-founder and board member, called on Mr Biden to raise the issue when he met with the UAE president in Saudi Arabia on Saturday.

It is unclear if Mr Ghafoor’s detention was raised in what appeared to be a friendly meeting between the two leaders. During the meeting, Mr Biden formally invited his UAE counterpart, who took office in May, to visit the US this year.

“Challenges you face today only make it a heck of a lot more important we spend time together,” Mr Biden told him. “I want to formally invite you to the States.”

The Independent has reached out to the White House for comment.

The meeting came as Mr Biden met with several Middle East leaders as part of his four-day trip to the region, including the man believed to have ordered the hit on Mr Khashoggi.

On 2 October 2018, Mr Khashoggi, a Washington Post journalist and outspoken critic of the Saudi government, was murdered inside the Saudi consulate in Istanbul.

Mr Biden met with MBS on Friday during his controversial trip, telling reporters after that he had confronted the crown prince about his role in the murder. MBS denied any responsibility and fired back at the president with the US’s own controversies.

Saudi officials later claimed that they “didn’t hear” Mr Biden raise Khashoggi’s death with the crown prince – comments that the US president instantly said were untrue.

Mr Biden’s decision to visit Saudi Arabia and meet MBS has come under fire, particularly given Mr Biden’s statements during his 2020 White House campaign that he would make Saudi Arabia a “pariah”.

The president sparked further backlash when he greeted MBS with a friendly fist-bump at the start of their meeting on Friday.