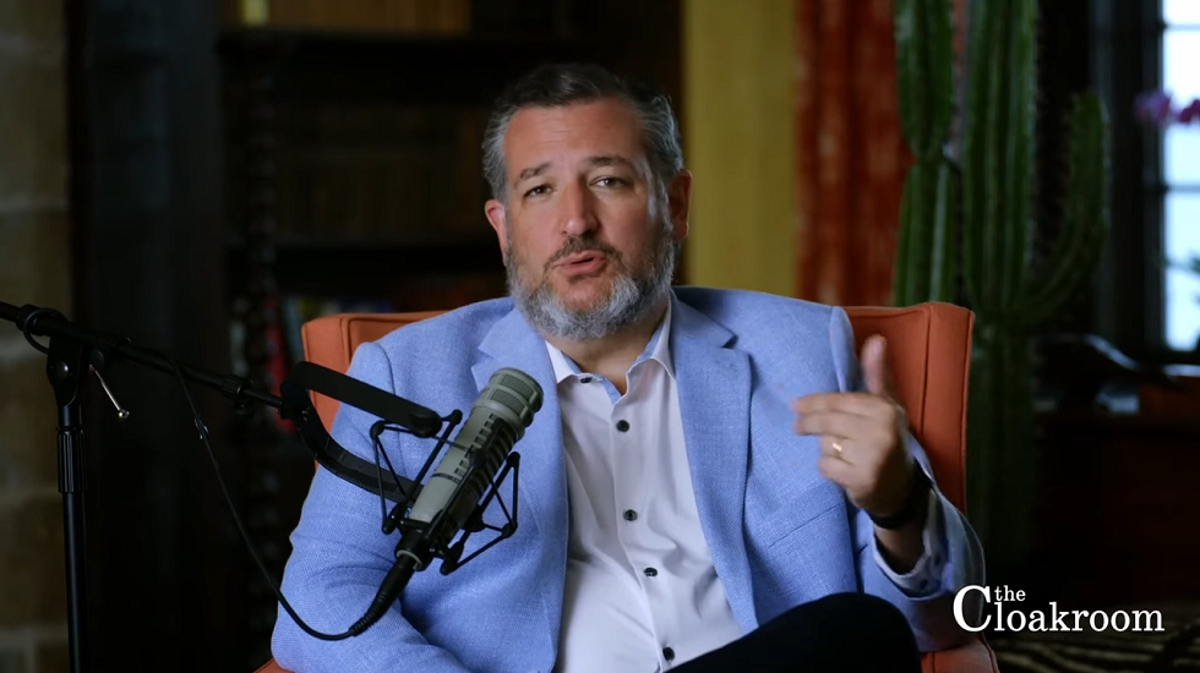 Senator Ted Cruz has claimed that the US Supreme Court should never have legalized gay marriage.

The conservative also suggested that Republican-led states would push to overturn the precedent established by the Supreme Court protecting gay marriage rights across the country, following their successful campaign to overturn Roe v Wade which ended federal abortion rights.

During an episode of his podcast on Saturday, the Texas Republican argued that the Obergefell ruling in 2015 – which required all states to issue marriage licenses to same-sex couples and recognize same-sex marriages from other states – was a “vulnerable” precedent.

“Had the Court not ruled in Obergefell, the democratic process would have continued to operate,” he added.

He went on to argue that Democrats should have convinced their “fellow citizens” of their cause instead of allowing the Court to decide that “every state must sanction gay marriage”.

“I think that decision was clearly wrong when it was decided. It was the Court overreaching,” the senator continued.

The clip was posted on Cruz’s YouTube channel from an interview with former One America News Network host Liz Wheeler. The interview was for the Republican senator’s podcast series, Cloakroom. The full episode was not immediately available.

The Independent has contacted Mr Cruz’s office for comment.

Mr Cruz’s remarks are likely to have a chilling effect on progressive activists who have warned in the wake of the Roe ruling that precedents on gay marriage and affirmative action could be the next targets of Scotus’s conservative majority.

The end of Roe v Wade has ended 50 years of abortion rights for women in the US and has thrown the healthcare of many into question.

In one case that emerged this week, a 10-year-old rape victim in Ohio was forced to cross state lines into Indiana to seek abortion care.

The Supreme Court could revisit the Obergefell ruling at any time should a state pass, and seek to enforce, a law that prevents state officials from recognising gay marriages.

Scotus overturned Roe last month in response to a challenge filed by officials in Mississippi who were seeking to defend a 2018 state law with the expressed purpose of challenging the Roe precedent.