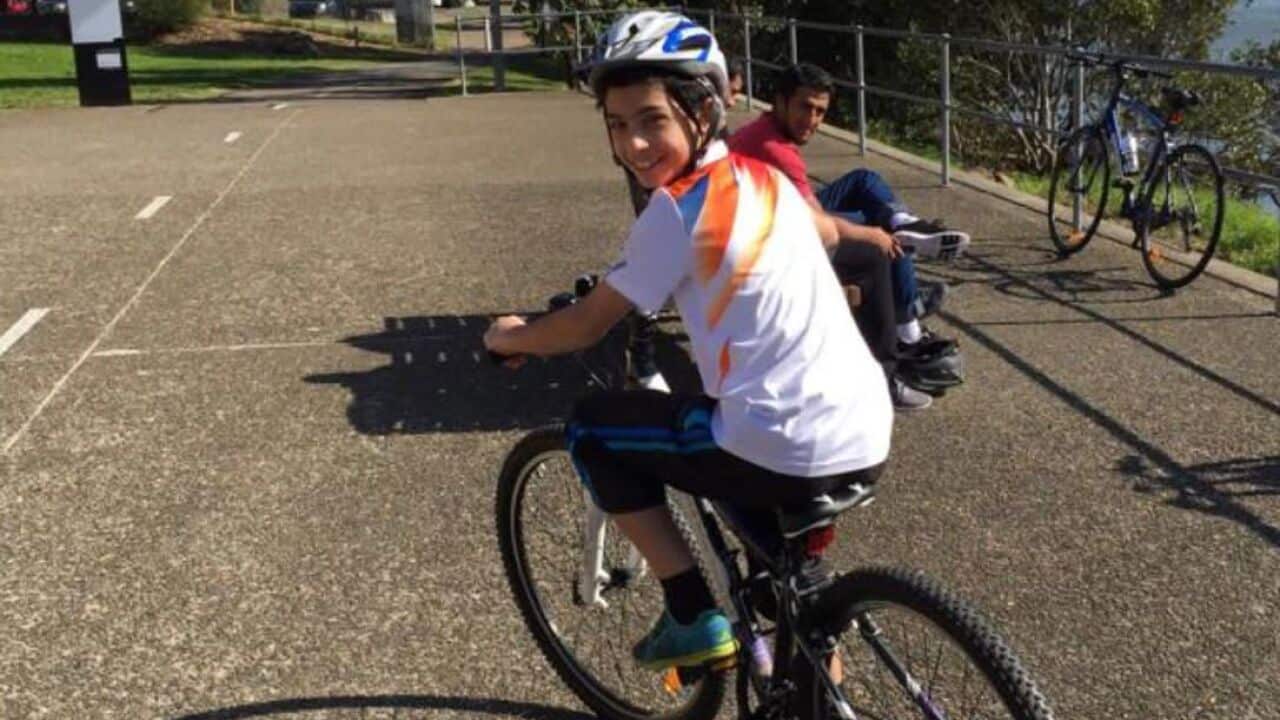 The family of a teenage Australian boy believe he has been killed after going missing when the self-proclaimed Islamic State (IS) attacked a prison where he was detained without charge in northeast Syria.

A statement from the family of Yusuf Zahab has expressed their devastation over the death of the 17-year-old who grew up in southwest Sydney before being taken to Syria when he was 11.

Yusuf’s family say he and other relatives were coerced into travelling to Syria by his brother Muhammad Zahab – a known recruiter for IS.
He had been missing since IS attacked the al-Sina’a prison in al-Hasakah in January this year, where he had been detained for three years.
“We are devastated to learn of the passing of our beloved Yusuf Zahab,” the family’s statement said.
“Today we are heartbroken and angry. We are heartbroken and angry because Yusuf didn’t need to die.”
The Department of Foreign Affairs has been contacted for comment about the government’s knowledge of the reported death.
At least 60 Australians, including 40 children, are in separate displacement camps in northeast Syria. Children gather outside their tents, at al-Hol camp, which houses families of members of the Islamic State group, in Hasakeh province, in northeast Syria. Source: AP

At 14, Yusuf was separated from his mother and imprisoned in a men’s jail because he was deemed to be reaching an inappropriate age for the camp for women and children.

Kamalle Dabboussy is an advocate for a family whose daughter was also coerced into travelling to Syria as the partner of Muhammad Zahab’s brother Kaled.
“I’m devastated and heartbroken with the news we’ve received,” he told SBS News.

“Yusuf didn’t need to die – we knew he was injured – the government was aware and we really feel this was an avoidable death of a young Australian.”

IS launched a 10-day siege on the al-Sina’a prison in January using a truck bomb to blast a hole in the compound housing former militants connected with the group.

Kurdish authorities said more than 500 people were killed in the attack.

There are no doctors here that can help me, I need help please, I’m very scared

Following the incident, a voice recording of Yusuf’s voice surfaced saying he had been shot, and had a head injury.
“I’m Australian, I’m 17 years old,” the recording said.
“There are no doctors here that can help me, I need help please, I’m very scared. There are a lot of people dead in front of me, I’m scared I might die anytime.”

Aid group Save the Children has been calling for the repatriation of Australian children and their mothers from camps in Syria since 2019.
Save the Children Australia CEO Mat Tinkler said the reported death of the Australian teenager in Syria was a “shocking and terrible tragedy”.
“For any family, the loss of a child is unspeakably painful,” he said in a statement.
“We repeatedly warned the previous government of the risks to Australian children who have been trapped in Syria for more than three years.
“Our worst fears are now a devastating reality for this young Australian. This deeply troubling news should serve as a wake-up call for the current government.”

The previous Morrison government had repeatedly raised concerns about the conditions of the camps but chose not to intervene to repatriate Australian nationals.

It had maintained their considerations factored in the security concerns of conducting such a mission for those involved, as well as the safety of “the Australian community”.
The Albanese government has not yet confirmed its position on undertaking repatriations of Australians from the displacement camps.

In their statement, the family of Yusuf said they believed the previous government had not done enough to ensure his safety.
“We are unaware of any efforts to support, care or inquire about him,” their statement said.
“Other Australian children will die unless immediate action is taken.”
United Nations special rapporteur on human rights Fionnuala D. Ní Aoláin has also called for the new government to