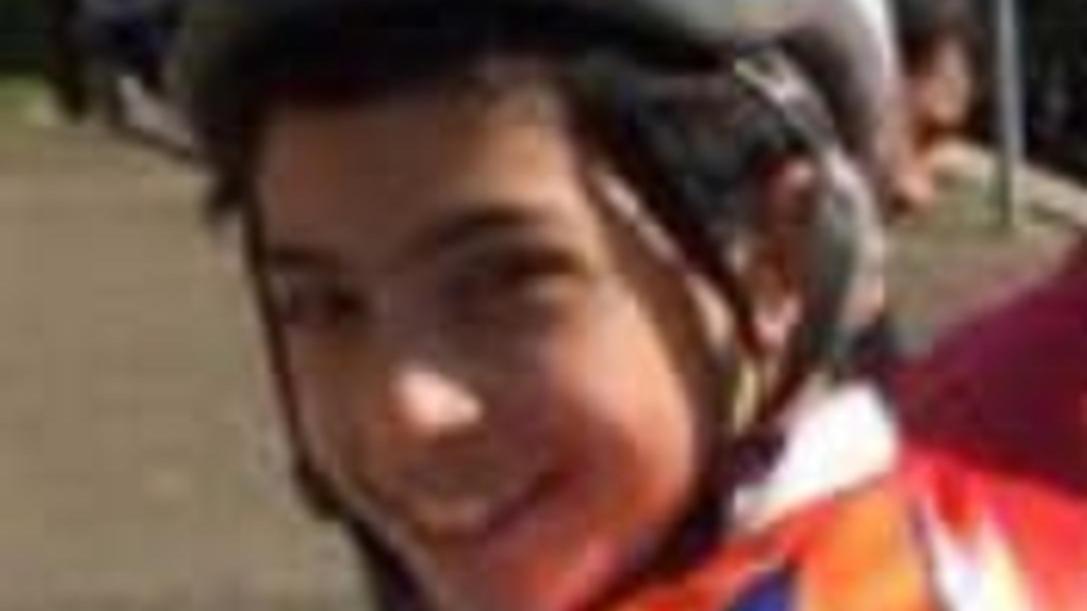 The family of a 17-year-old Australian boy who is believed to have been killed in Syria say they are heartbroken and angry because he “didn’t need to die”.

Sydney schoolboy Yusuf Zahab was taken to Syria when he was 11. He was separated from his mother and detained indefinitely without charge in a men’s jail at the age of 14.

He is believed to have been killed after Islamic State attacked the prison in January in an attempt to break their fighters out.

His family have spoken of their devastation as they plead with the Albanese government to do more to repatriate the more than 40 Australian children and their mothers who have been living in camps for Islamic State families in northeast Syria.

In a statement, the Sydney-based Zahab family said Yusuf grew up like any other Australian kid in southwest Sydney – going to school, playing with his cousins and enjoying sport on the weekends.

“He was a happy child who showed care and compassion to those around him,” his family said.

“Even in the final messages we received from Yusuf, he asked us to tell his mum that he loved and missed her.’’

The family said the Morrison government knew about Yusuf’s situation for more than three years, but they were unaware of any efforts to support or inquire about him.

“Other Australian children will also die unless immediate action is taken,” they said.

Aid group Save The Children has been calling for the repatriation of Australian children and their mothers from camps in northeast Syria since 2019.

Kurdish authorities in the region have now asked the Australian government to take responsibility for the matter.

Mr Tinkler said the news should serve as “a wake-up call” for the Albanese government.

“We repeatedly warned the previous government of the risks to Australian children who have been trapped in Syria for more than three years,” he said.

“The Albanese government must act quickly to protect the remaining Australian children in Syria. It has never been clearer that time is running out.”

Other humanitarian groups have echoed Save The Children’s calls for the women and children to be brought home.

“It says a lot about the care taken for this child that no one knows ultimately his exact fate,” she told the ABC on Monday.

“It is not good enough for Australia not to act, and unfortunately (Yusuf’s) death will drive home how urgent this issue is that we need to bring these Australian citizens home as soon as possible.”