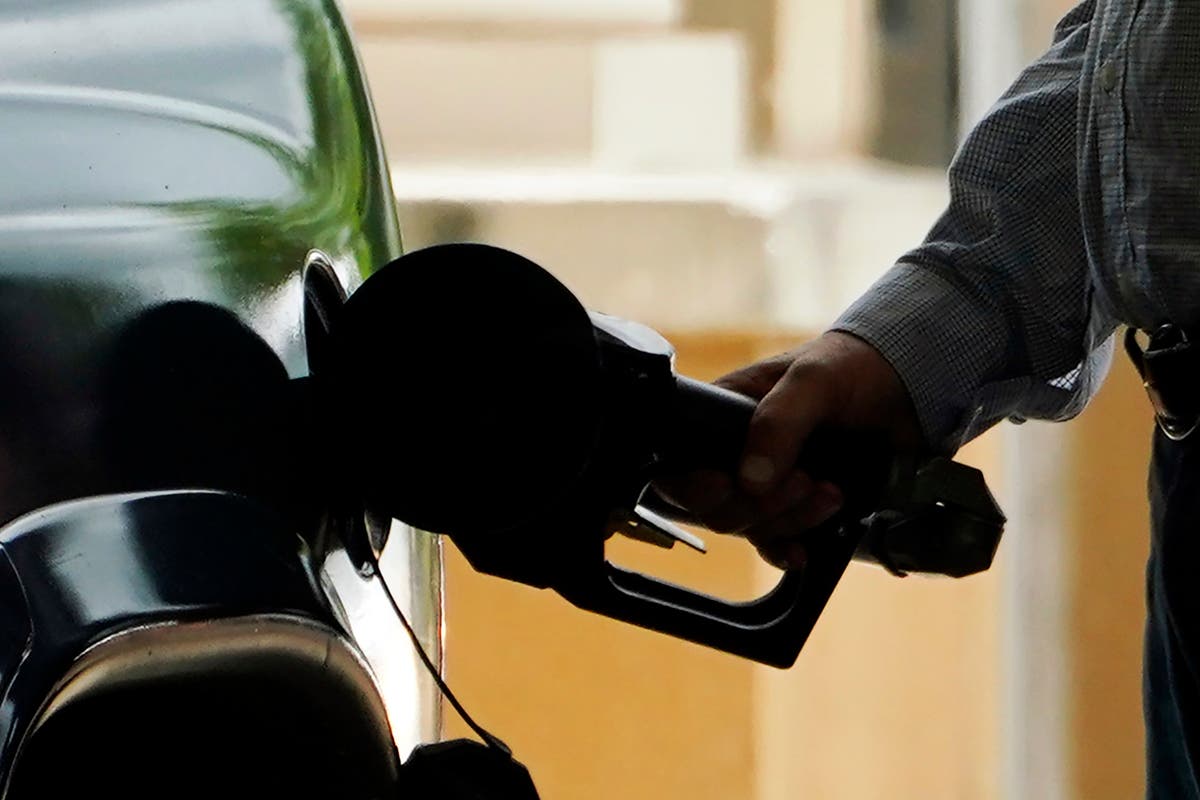 Gas prices will continue to fall throughout the rest of the summer, bringing much-needed relief to American consumers after weeks of brutally high rates that soared past historic levels, the White House said on Sunday.

Jared Bernstein, a member of the White House Council of Economic Advisers, made the comments on CNN’s State of the Union, echoing predictions from other experts who have suggested that oil will continue fall amid a sudden drop in prices caused by reports of economic slowdown in China.

“What I can say is that I think it’s very likely that gas prices continue to track down, say, for the rest of this month,” he told CNN. “And I say that not because not just the oil price is down 20 per cent, but wholesale prices are down as well.”

The national average gas price for a gallon of unleaded basic fuel is $4.521, a sharp decrease from this time last month when it peaked above $5 per gallon. Experts attribute the drop to decreased demand both domestically and in China, the world’s leading oil importer.

“Global economic headwinds are pushing oil prices lower and less expensive oil leads to lower pump prices,” said Andrew Gross, spokesman for the American Automobile Association (AAA), which calculates national average gas prices. “And here at home, people are fueling up less, despite this being the height of the traditional summer driving season. These two key factors are behind the recent drop in pump prices.”

Mr Bernstein’s comments back up assertions that an expert with AAA made in an interview with The Independent last week.

“We expect oil prices to continue on a downward trajectory,” said AAA’s manager for federal affairs Devin Gladden, who said that AAA expects the trend to continue throughout August and possibly into September.

That’s good news for Joe Biden and congressional Democrats in particular, who are facing midterm elections in November as more Americans rank rising inflation as their no 1 concern than any other issue.

The director of the White House’s national economic council, Brian Deese, stressed last week that the Biden administration was doing everything it could to stabilise the global supply and was “acting urgently” to try to bring prices down further.

“From our perspective, we’re focused on doing what we can to keep that dynamic [of falling prices] going. That’s about increasing global supply. That’s what the president was focused on with the G7 in trying to work toward what we refer to as a price cap on Russian oil. That would maintain stability in the global supply of oil while really focusing the economic pain on Vladimir Putin,” he told Yahoo! Finance in an interview.