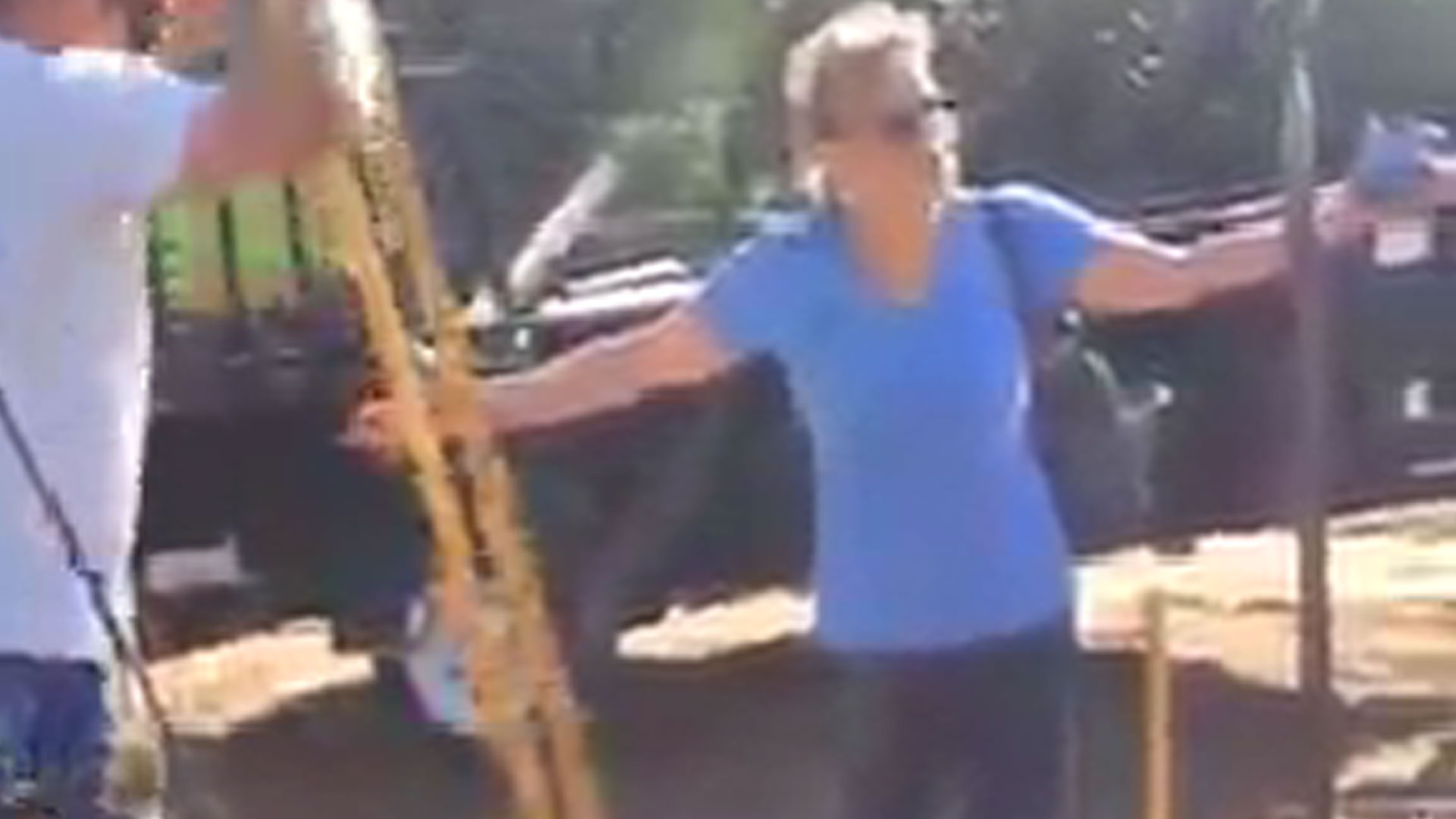 FOOTAGE shows the moment an angry neighbour burst into a tantrum following her neighbour’s decision to erect a property dividing fence.

The riled-up resident was captured on camera by a fed up TikToker – but it was someone else that garnered the most attention.

In the clip, the fuming resident threw angry gestures towards her neighbours amid claims her husband had dismantled their old fence.

She suggested the neighbouring couple had set out to spy on her actions – regularly taking pictures and videos.

Shouting towards a woman off screen she said: “You created nothing but c**p with all your picture taking. We have been taking down trees which actually helped you.”

“We took back your property for you because it was creating leaves and everything.” 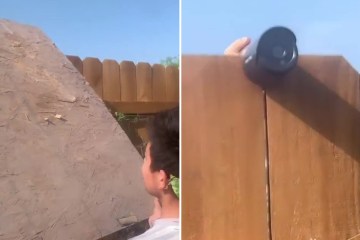 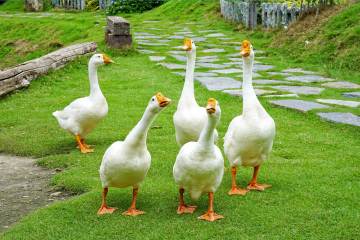 The resident then exclaimed that she would call the cops over the issue – despite pleas from the couple that a property line did exist.

Labelling her neighbours as s**y, she continued: “You can’t take pictures of me and make my life difficult when I want to cut down trees and do this.

“You’re so full of crap. God you for so me so mad right now.”

As the video quickly racked up over 1.7 million likes, users in the comments were left in hysterics by the angry resident who was labelled a Karen.

However, a large proportion of viewers were more interested by one unlikely star of the show that featured throughout.

“Fence man just minding his own business,” one joked, as a second added: “Golly, the poor guy working.”

A third quipped: “She bout to cry and dude just digging away.”

While a fourth added: “I like the fact that he keeps digging doesn’t give a damn lol.”

The feud comes after another TikToker claimed her neighbour destroyed her entire fence after the wind blew one panel into her garden.

Footage showed the unidentified resident removing each panel as the mum watched on from the window in horror.

In a follow-up clip, the neighbour returns to finish the job, pushing what remained of the fence into Katie’s back garden.

The resident then updated TikTok users who had been intensely following the explosive fence saga unfold online.