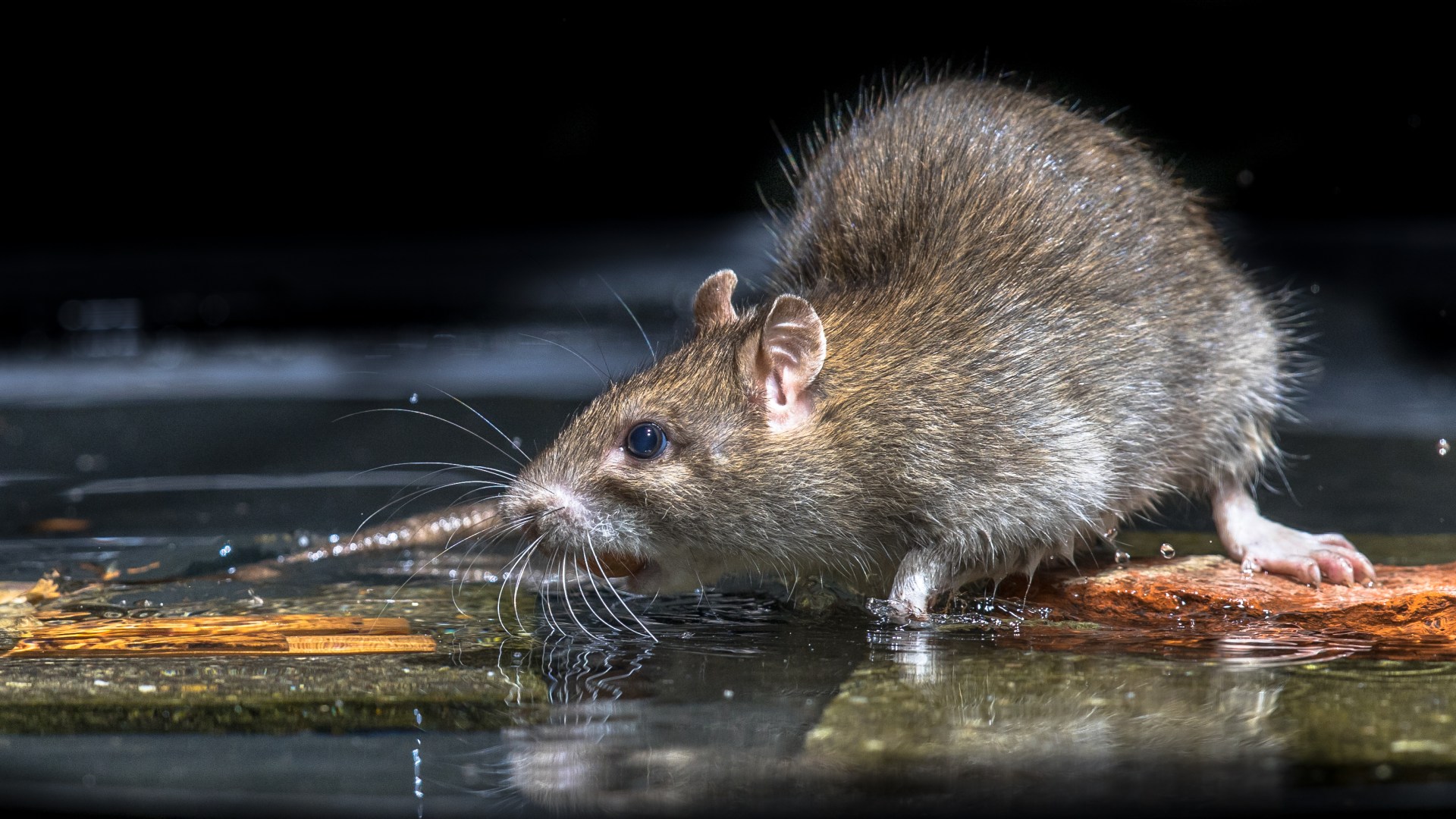 A DEADLY nosebleed which has killed at least three people has been diagnosed as rat fever.

The mystery outbreak had caused fears of a new viral haemorrhagic fever after patients tested negative for Ebola and Marburg.

It can cause liver failure, kidney damage, meningitis and death. Symptoms of the bug included headaches, fatigue and nosebleeds.

But the illness, known locally as rat fever or field fever, can easily be mistaken for another illness because of its wide range of symptoms. Nosebleeds are generally uncommon.

The first case of leptospirosis, more commonly known in Britain as Weil’s disease, was recorded in hospital earlier this month. 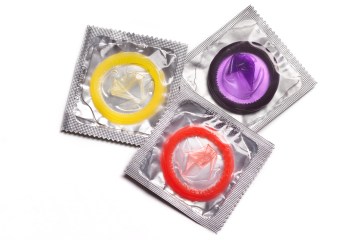 Within three days the hospital had its second case.

Rat fever spreads through animals such as rats, mice, cows and pigs, which contaminate water with their urine.

He also urged people to remain calm, calling the diagnosis a “good thing” because the disease is preventable and curable.

Rat fever is rare in Britain and it is very unlikely to catch it from pets, other people or bites.

It comes after two people died of Marburg in Ghana, west Africa, The Ebola-like disease has a death rate of up to 88 per cent.

As many as 98 people are quarantining as suspected contacts to the disease, which causes sufferers to bleed to death.

Dangerous outbreaks of diseases from animals in Africa have risen by more than 60 per cent in the past ten years compared with the decade before, alarming World Health Organisation stats show.

Head of the WHO’s Africa office Dr Matshidiso Moeti said last week: “Infections originating in animals and then jumping to humans have been happening for centuries, but the risk of mass infections and deaths had been relatively limited in Africa – poor transport infrastructure acted as a natural barrier.

“However, with improved transportation in Africa, there is an increased threat of zoonotic pathogens travelling to large urban centres.

“We must act now to contain zoonotic diseases before they can cause widespread infections and stop Africa from becoming a hotspot for emerging infectious diseases.”