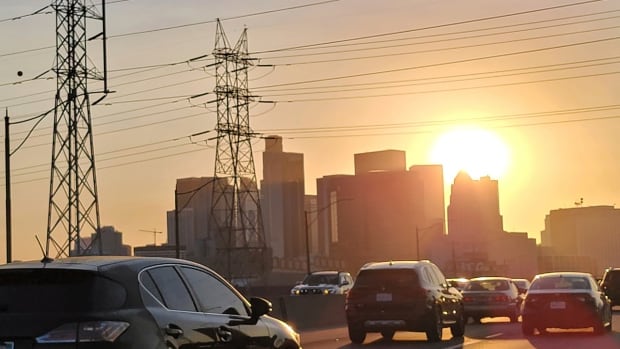 California’s grid operator urged consumers to conserve energy for an eighth straight day on Wednesday, but the state has thus far avoided rolling blackouts as it grapples with a heat wave blanketing the drought-stricken region.

The state’s 39 million people were warned Tuesday that demand — some of it from people cranking up the air conditioning — might outstrip supply as temperatures in many areas soared past 38 C.

The California Independent System Operator (CAISO), which oversees the electrical grid, issued a Stage 3 emergency power alert — one step below ordering utilities to start rotating outages to ease the strain on the system. The move allowed it to draw on emergency power sources.

Demand swelled in the late afternoon and into Tuesday evening, before dropping off as evening fell and businesses closed, then falling sharply after CAISO sent out a message on its mobile phone app begging customers to cut back their use, warning that “power interruptions may occur unless you take action.”

CAISO said the peak electricity demand on Tuesday hit 52,061 megawatts, far above the previous high of 50,270 megawatts set in July 2006.

At 8 p.m., the grid operator ended its Energy Emergency Alert (EEA) 3 with no load sheds for the night. Consumer conservation played a big part in protecting electric grid reliability. Thank you, California!

The CAISO continued to urge consumers to conserve energy on Wednesday evening when the sun goes down and solar power stops working. Solar provided about a third of the grid’s electricity in the middle of the day on Tuesday but nothing at night.

While there were no rolling blackouts over large areas, some 35,700 people lost electricity in Silicon Valley and southern and inland areas of the Bay Area.

Most of the outages were heat-related, Jason King of Pacific Gas & Electric said Tuesday evening. There was no word on when power would resume.

Western states are struggling through one of the hottest and longest September heat waves on record. Temperatures began soaring last week and the National Weather Service warned that dangerous heat could continue through Friday, reaching the mid-40s Celsius in interior parts of the state.

Sacramento County officials used the air-conditioned lobbies of some of their public buildings as cooling centres for people with nowhere else to go and offered free transportation for people who could not get there.

Officials even handed out motel vouchers to some homeless people through a program they normally reserve for the winter.

In state office buildings, thermostats were set at 29 C at 5 p.m. to conserve electricity.