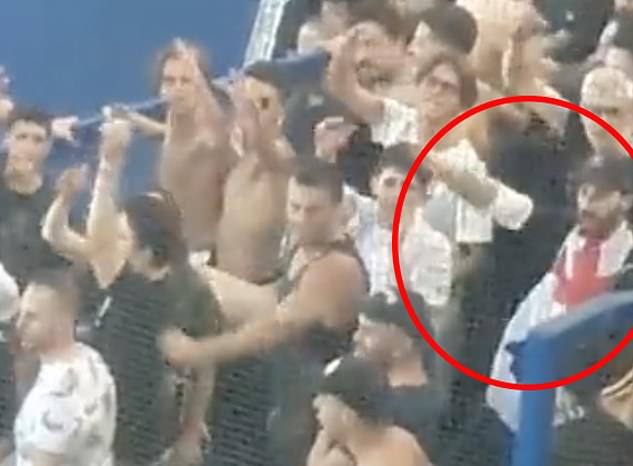 By Ben Willcocks For Mailonline

A group of Juventus fans were caught on camera directing what appeared to be Nazi salutes, monkey noises and monkey gestures towards Paris Saint-Germain fans during the two sides’ Champions League clash on Tuesday night.

Kylian Mbappe’s brace in the first-half helped the French champions seal a 2-1 win against the Italian giants, after midfielder Weston McKennie clawed one back for the visitors shortly after the break.

However, footage has emerged that appears to show some Juventus fans directing what appear to be Nazi salutes towards the home supporters.

The discriminatory and unsavoury gestures were also seemingly accompanied by both monkey noises and imitations.

PSG drew first blood early through star forward Mbappe, who fired in a sublime volley past Mattia Perin in the fifth minute.

The French superstar then doubled his tally just over 15 minutes later and should have bagged a hat-trick, firing two golden opportunities wide.

Despite substitute McKennie’s powerful headed goal, PSG held on for the victory to top Group H, level on points with fellow winners Benfica. 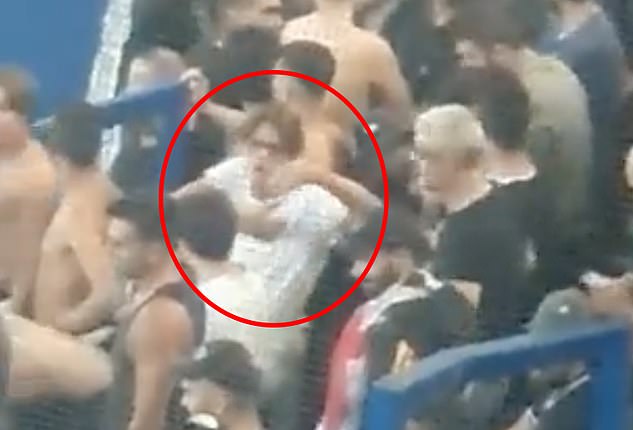 Unfortunately, fans performing Nazi salutes at stadiums has not been uncommon so far this calendar year.

In April, Atletico Madrid were charged with discriminatory behaviour in relation to the conduct of their fans during the first leg of the club’s Champions League quarter-final against Manchester City.

Supporters of the Spanish side were caught on camera performing Nazi salutes during Atletico Madrid’s 0-0 stalemate with the Premier League champions. 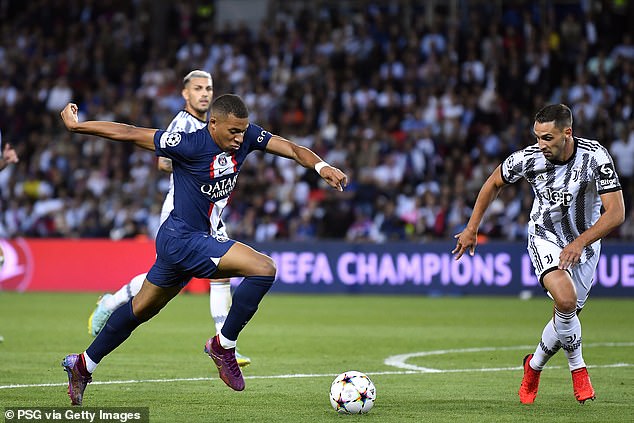 A month later, two Burnley supporters were arrested after social media footage showed them directing the same gesture towards Spurs fans during their 1-0 defeat by Tottenham.

The Metropolitan Police confirmed that the two men were arrested on suspicion of a racially aggravated public order offence.

At present, it is not known whether UEFA plans to investigate the gestures on show during PSG’s clash with Juventus.