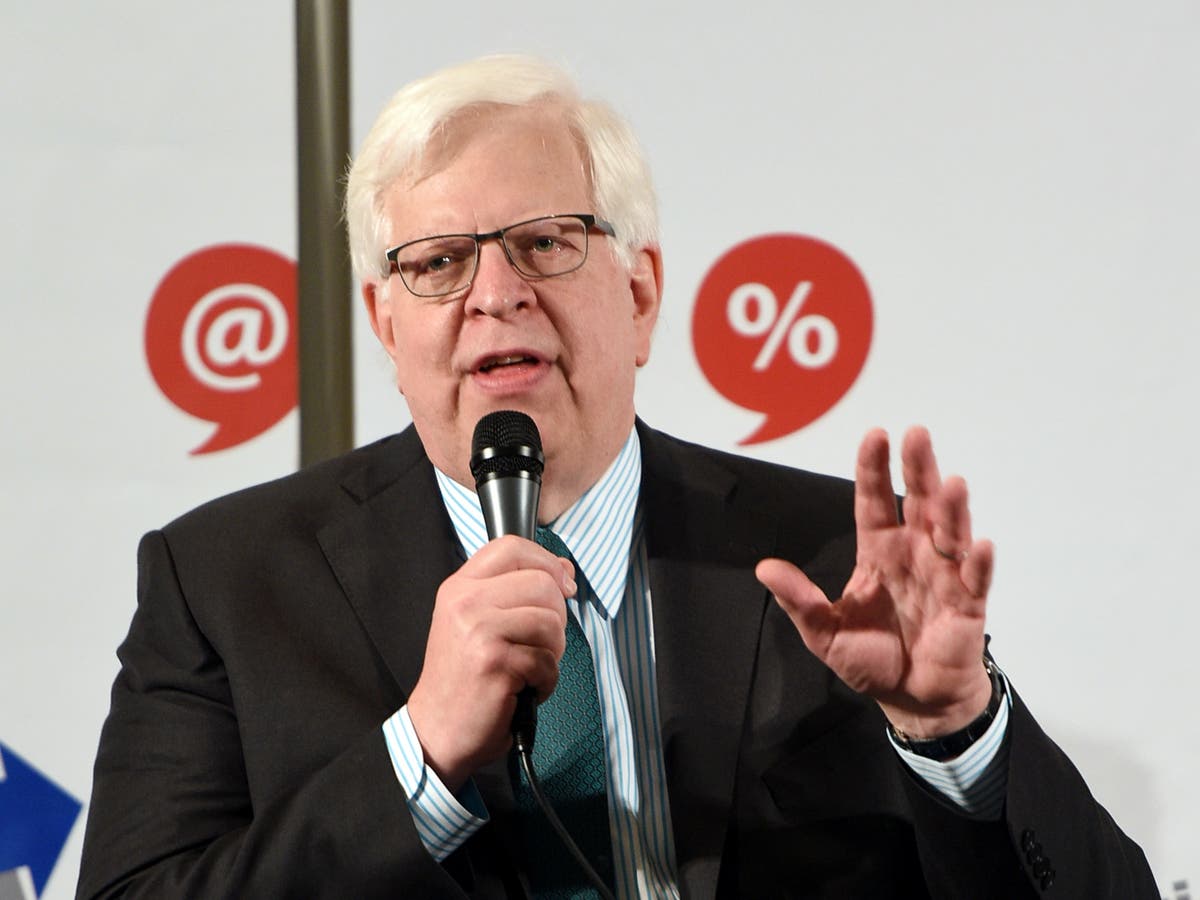 Conservative radio host Dennis Prager has said that there were “undoubtedly many nice slaveholders” who would treat people “beautifully”.

The founder of media company PragerU, speaking on the Dennis and Julie podcast, began by talking about how “many nice people help destroy societies” and how “nice people can support vicious things”.

“We think that people who do bad things either think they are doing bad and so they are truly evil or they will be obviously bad at interpersonal relations but it doesn’t work that way,” the far-right radio host said.

“There were undoubtedly many nice slaveholders in the south. This is not meant facetiously, again, it’s meant literally. If you had been invited to one of their homes, you would’ve been treated beautifully. But they supported a vicious system,” he added.

A video of the Mr Prager’s remarks was shared on Wednesday in which he also equated “the Left” with “slavery” by saying it was involved in the “diminution of human rights and liberties, which is a form of enslavement”, without elaborating further.

He said that though the Left was “not slavery”, it was still a “vicious system” whose end result was the enslavement of the population.

Mr Prager’s comments have garnered flak on social media as many condemned his terming slaveholders as “nice”.

“Nice enough to pay after the fact? Nice enough to not treat people like actual property? It seems Prager seems to forget what the definition of slave actually is in his rush to be intellectually dishonest,” said one Twitter user.

Some pointed out the lack of knowledge on critical race theory in the far-right radio host’s remarks.

He was previously condemned for claiming unvaccinated Americans are “the most hated” group of people “since slavery”, in an attack on Covid vaccinations in November last year.

Speaking to an audience, he claimed to have received “4,000 f*** you” messages for comparing Covid with AIDS.

Mr Prager alleged this was because he “had the hotspur to say that the unvaccinated are pariahs the way that the gays were during the AIDS crisis”, in remarks delivered to a live audience.

“How did people get governed by irrational fears?” he told Newsmax. “Whether it is of the non-vaccinated, who are the pariahs of America, as I have not seen in my lifetime, any pariah group like this.”

The conservative radio personality was widely condemned by Twitter users for being both factually inaccurate offensive.