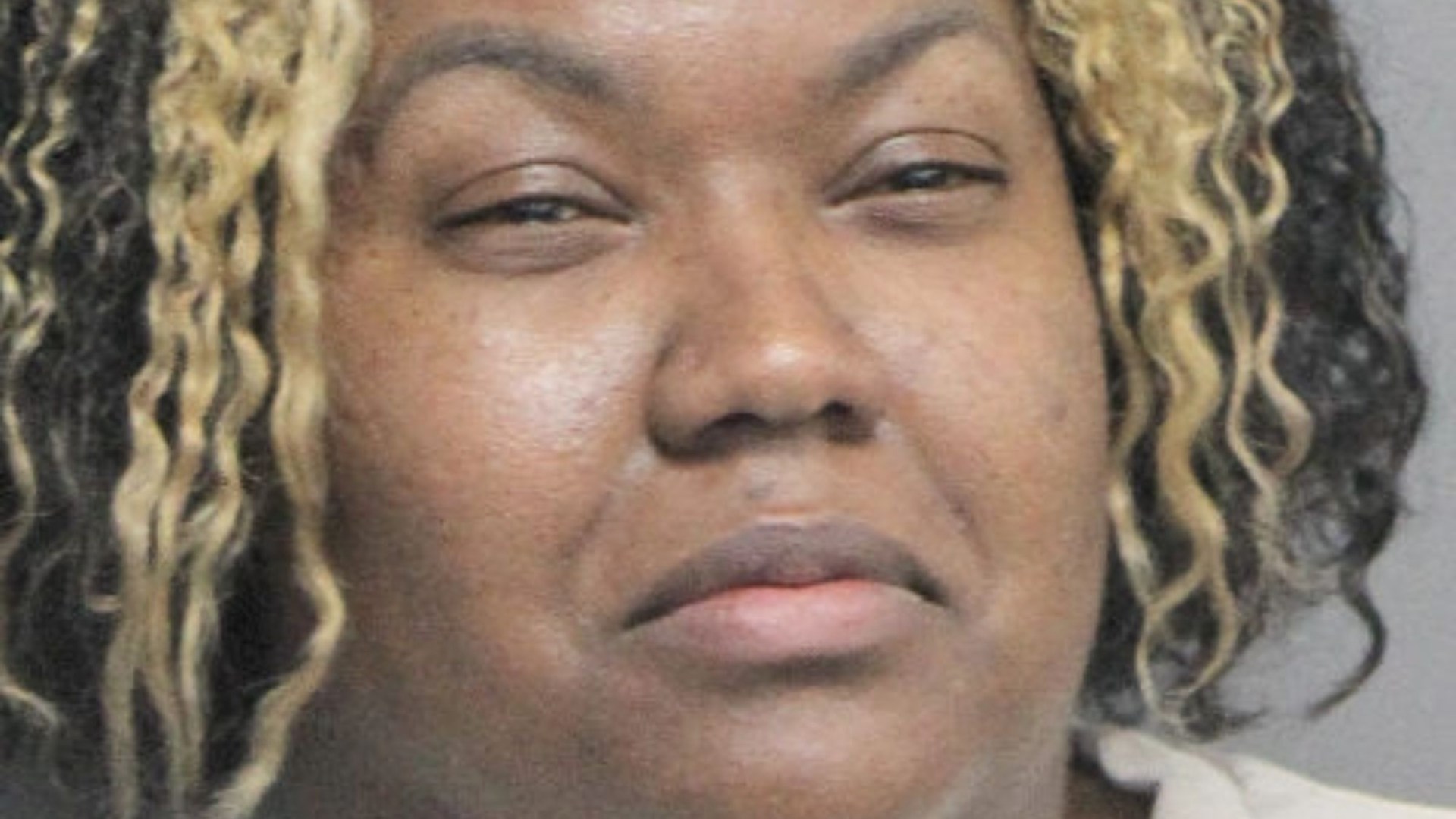 A POLICE worker was arrested after going on a huge spending spree after she was mistakingly transferred £1million in a shocking accounting blunder.

Former emergency dispatcher Kelyn Spadoni thought she had hit the jackpot after finance company Charles Schwab deposited the hefty sum instead of the £70 she was owed.

Staff quickly noticed the error last February – but their attempts to stop or reclaim the $1.2million (£1m) lump sum were blocked.

After noticing the vast funds in her brokerage account, Spadoni – who worked for Jefferson Parish Sheriff’s Office in Louisiana at the time – had already moved the money to another account.

She then set out splashing stacks of cash on a house and a new car, a Hyundai Genesis which can cost more than £60,000.

But authorities soon caught up with Spadoni, and she was arrested and charged with theft valued over $25,000 (£21,700), bank fraud and transmission of monetary funds.

Speaking at the time, sheriff’s office spokesman Jason Rivarde said: “She has no legal claim to that money.

“Even if it was put in there by mistake. It was an accounting error.”

Spadoni, 33 at the time, was immediately fired from her job at the 911 centre, where she had worked for more than four years.

Jefferson Parish District Attorney’s Office told The Sun Online charges against Spadoni have since been dropped.

But she is still paying the price for her splurge as she completes an “adult diversion” programme.

Spokesman Paul Purpura said: “A charge of theft in the amount of $25,000 or greater was dismissed on April 18, 2022, after Ms Spadoni successfully enrolled in this office’s Adult Diversion program.

“Ms Spadoni currently is in the program.”

Charles Schwab confirmed to The Sun that most of the mistaken transfer was eventually returned.

Spokesman Pete Greenley said: “We are grateful to the authorities who were able to recover most of the assets that the defendant unlawfully acquired.

“As was widely reported, the Jefferson Parish District Attorney’s office in the State of Louisiana filed charges at the time.”

It comes after a mum was stunned to find £6million in her bank account before splurging the lot on a luxury home and helping out her family.

Thevamanogari Manivel was due to receive a £60 refund from cryptocurrency exchange Crypto.com, which uses actor Matt Damon in its advertising.

But the company accidentally entered an account number in the field that was meant to be the cash amount.

She splashed out £800,000 on a five-bedroom, four-bathroom house as a “gift” for her sister, Thilagavathy Gangadory, before dishing cash sums out to family members.

Her luck came crashing down when the mistake was realised during routine audit, however.

The judge has now ordered that the property be sold and the money be paid back – including ten per cent interest and legal fees.

Meanwhile, a dad got the best surprise of his life when he opened up his bank account to find he had been paid almost £50BILLION.

Darren James was stunned when he saw the nine zero figure had appeared after receiving a frantic call from his wife.

The dad-of-two, from Louisiana in the US, saw on his banking app there was a staggering deposit of $50billion (£43.4billion).

But for Darren however his brush with billions was short lived and his life-changing windfall vanished.