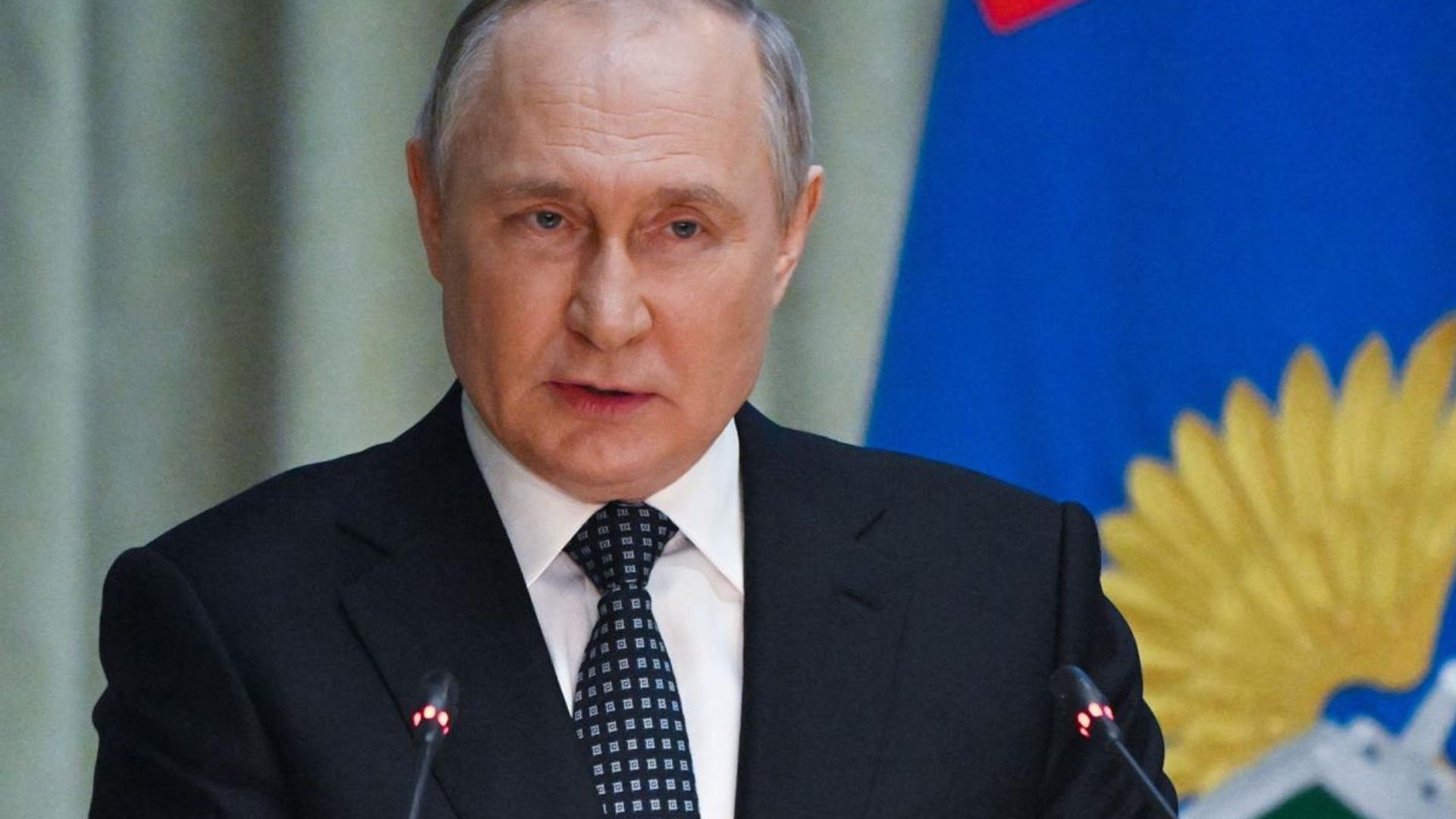 VLADIMIR Putin has warned Europe he may RIP UP the crucial grain agreement Russia has with Ukraine.

Speaking at an economic conference in Vladivostok, Putin fueled fears of a military blockade in the Black Sea, as he stated he will speak with Turkey’s president about “limiting the destinations for grain exports.”

During his speech, the deranged despot accused Europe of “colonial” behaviour, as he falsely claimed that only 3% of the grain ships to leave Ukraine were sent to developing nations.

According to CNN, the number is closer to 27%.

These exports are crucial to the global food supply, and make up a large proportion of the developing world’s grain.

The bloodthirsty tyrant went on to say that Russia “won’t lose anything,” as its brutal invasion of Ukraine rages on.

These false claims come as Ukrainian military sources estimate Russia lost over 50,000 troops in the eight months since its invasion began.

Read our Ukraine-Russia blog below for the latest updates…