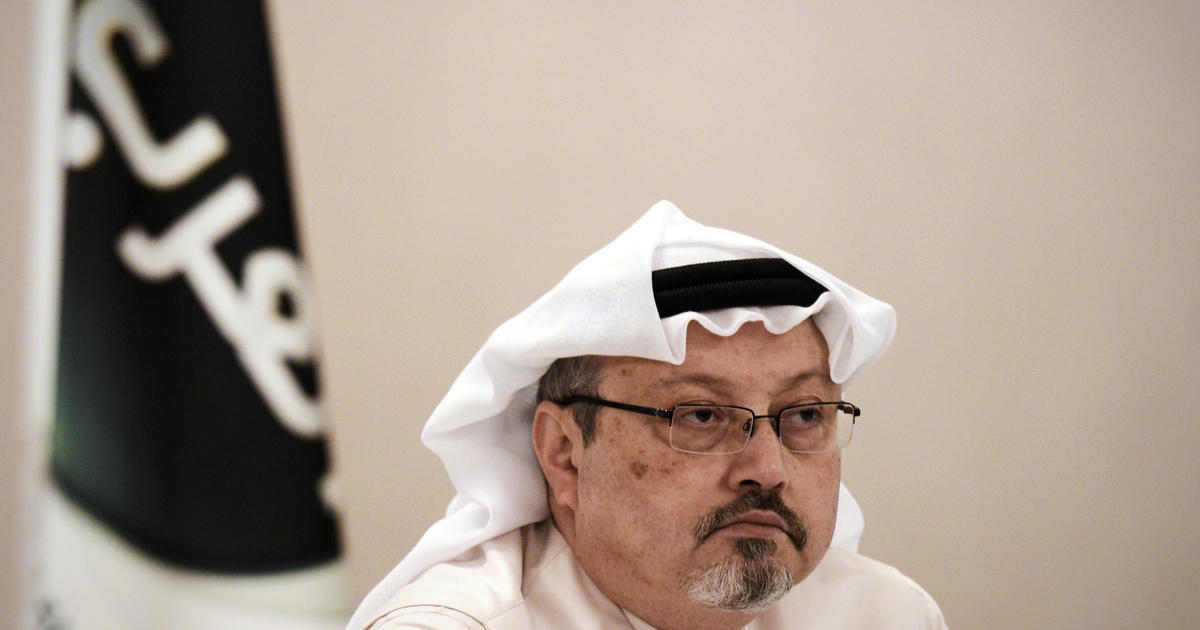 The UAE on Saturday sentenced the civil rights lawyer, Asim Ghafoor, to three years in prison followed by deportation on charges of money laundering and tax evasion. Ghafoor has rejected the charges and said he had no idea he had been convicted on the charges at some point in the past, in absentia.

Policemen arrested him at Dubai airport on Thursday as he was transiting to Istanbul for a wedding and took him to an Abu Dhabi detention center.

The UAE portrayed Ghafoor’s arrest as a coordinated move with the U.S. to “combat transnational crimes,” saying American authorities had requested Emirati help with an investigation into Ghafoor’s alleged tax evasion and suspicious money transfers in the autocratic country.

But the U.S. disputed that account, with the State Department saying it has “not sought the arrest of Mr. Ghafoor” and referring further questions to the Department of Justice.

The Department of Justice did not immediately respond to a request for comment.

Ghafoor sits on the board of Washington-based human rights watchdog Democracy for the Arab World Now and was a close friend of Khashoggi, the dissident writer and Washington Post columnist dismembered by Saudi agents in Istanbul in 2018. He represented Khashoggi as well as his fiancée, Hatice Cengiz.

The State Department said it had raised Ghafoor’s detention “at senior levels with Emirati authorities” and provided consular support, with American officials seeing Ghafoor most recently on Sunday.

“We have conveyed our expectation that Mr. Ghafoor’s rights to a fair and public hearing and to fair trial guarantees be fully respected and that he be treated humanely,” the statement added.

But Mr. Biden decided he needed to repair the longstanding relationship between the two countries to address rising gas prices and foster stability in the volatile region.