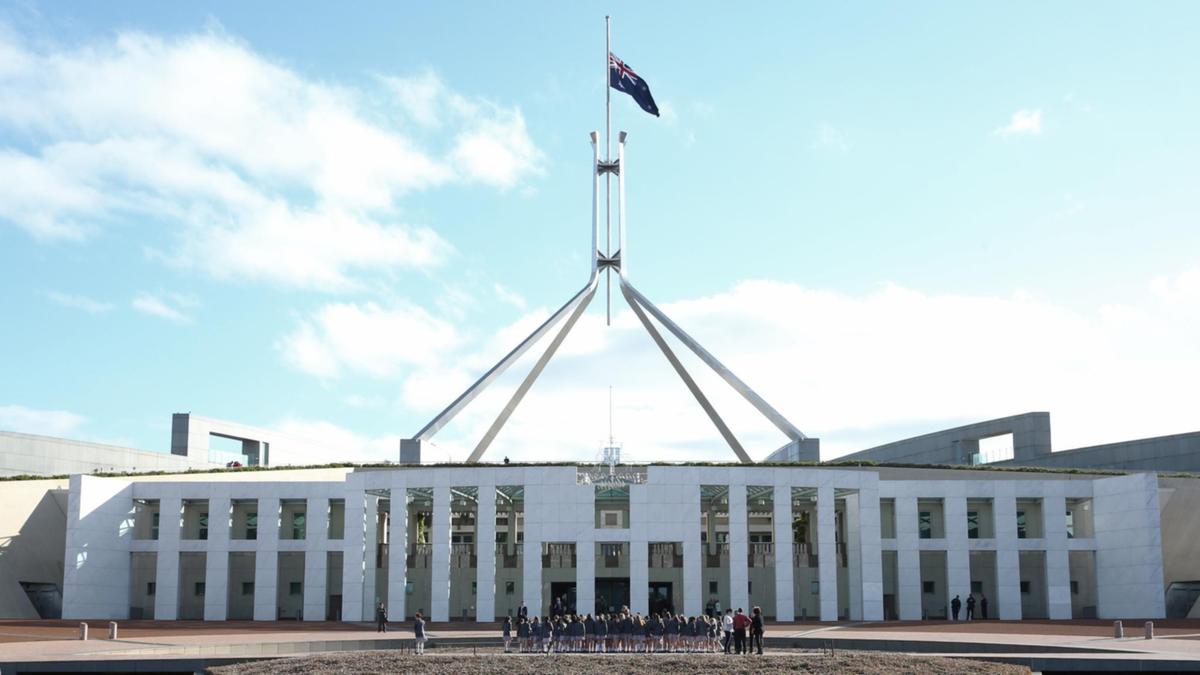 Australia’s federal parliament, which was due to return next week, will be suspended for at least 15 days after the death of Queen Elizabeth in a move that has outraged Aussies.

Anthony Albanese confirmed the adjournment on Friday morning, acknowledging that parliamentarians would be getting a hefty break from the floor of parliament over the coming weeks.

“Our parliament was due to sit next week, and then there was a break-up until the budget sitting in October,” the Prime Minister told Adelaide radio station FIVEaa.

“So, certainly the parliament won’t be sitting next week, and we’ll have discussions about perhaps the options that we have or returning for a commemoration of Her Majesty and her contribution to Australia and the commonwealth.”

But some Australians are questioning the lengthy hiatus, especially considering the UK parliament will only adjoin for 10 days.

“What? How can we afford that? Why do they need 15 days off, fully paid? No employee in the country would ever get that,” one person commented on Twitter.

“Ordinary Aussies get two days of bereavement leave when an actual loved one dies,” another wrote.

“Get back to work! The country is facing multiple crises.”

But Mr Albanese defended the suspension, saying it was “out of respect” for the Queen.

“These protocols have been in place for some time,” Mr Albanese told ABC Radio.

The normal business of the government will continue, he reassured, and meetings with the Prime Minister’s department have already taken place to make sure appropriate protocols are followed.

“This is a moment in our history. Of course, for the whole of my life, I’ve only known one monarch, which is quite extraordinary,” he added.

Events to commemorate the longest British serving monarch’s death will be carried out over the next two weeks, with Mr Albanese and Australia’s Governor-general Governor David Hurley actioning a plan that has been in the works for years.

Over the next 10 days – between the Queen’s death and her funeral – Commonwealth countries will observe 10 days of mourning and remembrance.

An official mourning period will not be observed in Australia, but Anthony Albanese is expected to announce a national day of commemoration, which will likely be a public holiday, among other events.

The websites of the prime minister, cabinet and governor-general have switched to obituary format, containing information on events planned throughout the country, as well as giving Australians the opportunity to pay tribute.

There will be condolence books at Parliament House, Government House and the Prime Minister and Governor-general websites for the next fortnight.

On Friday evening at dusk, there will be a gun salute, with one shot for every year of the queen’s life, with a 10-second interval between each.

Official parliamentary condolences will be shared on the first sitting day back.

Buckingham Palace notified the death of Her Majesty The Queen at 3:30am EST on Friday, following reports the 96-year-old monarch was suffering ill health.

Anthony Albanese made a national statement this morning, confirming he will travel to London in the coming days to attend the funeral and meet King Charles III.

“Queen Elizabeth II is the only reigning monarch most of us have known, and the only one to ever visit Australia,” he said.

“Her Majesty was a rare and reassuring constant amid rapid change. Through the noise and turbulence of the years, she embodies and exhibited a timeless decency and enduring calm.”

Governor- General David Hurley said he is deeply saddened to shared the news that Her Majesty, Queen Elizabeth II, has died.

“I join with all Australians in mourning Her Majesty The Queen’s passing and in remembering her lifetime of tireless service. She was a truly remarkable person,” he said.

“When I reflect on my own memories – she was my Queen for my whole life – I think of Her Majesty’s dignity and her compassion. Her dedication and tireless work ethic. And her selflessness and unwavering commitment to the people whom she served. To us.

“Her death will sadden all Australians and will be felt around the world.”

Former Australian Prime Ministers have also shared messages of condolence and sadness at the news.

“We can but hope the world might see her like again, but none of us ever will,” Tony Abbott said.

“It is so typical of this remarkable woman that she was discharging her duty till her last day on this earth.”

Malcolm Turnbull, who led the campaign for Australia to become a republic in 1999 and wrote the book Fighting for the Republic, said today Australia was “united in grief”.

“Her long life of service inspired the whole world and (she) was a calm and gracious presence through seven decades of turbulence and change,” Mr Turnbull said.

Kevin Rudd reflected on his time with the Queen, and said Australians would be deeply affected by the news, regardless of whether they were monarchists or republicans.

“I had the opportunity to meet with the Queen on several occasions over the years, and it was clear from those conversations that her affection for Australia was as profound as it was enduring,” he said.

“She will be remembered not only for the longevity of her reign, but also for her steadfastness, her sense of duty and her devotion to her family.”