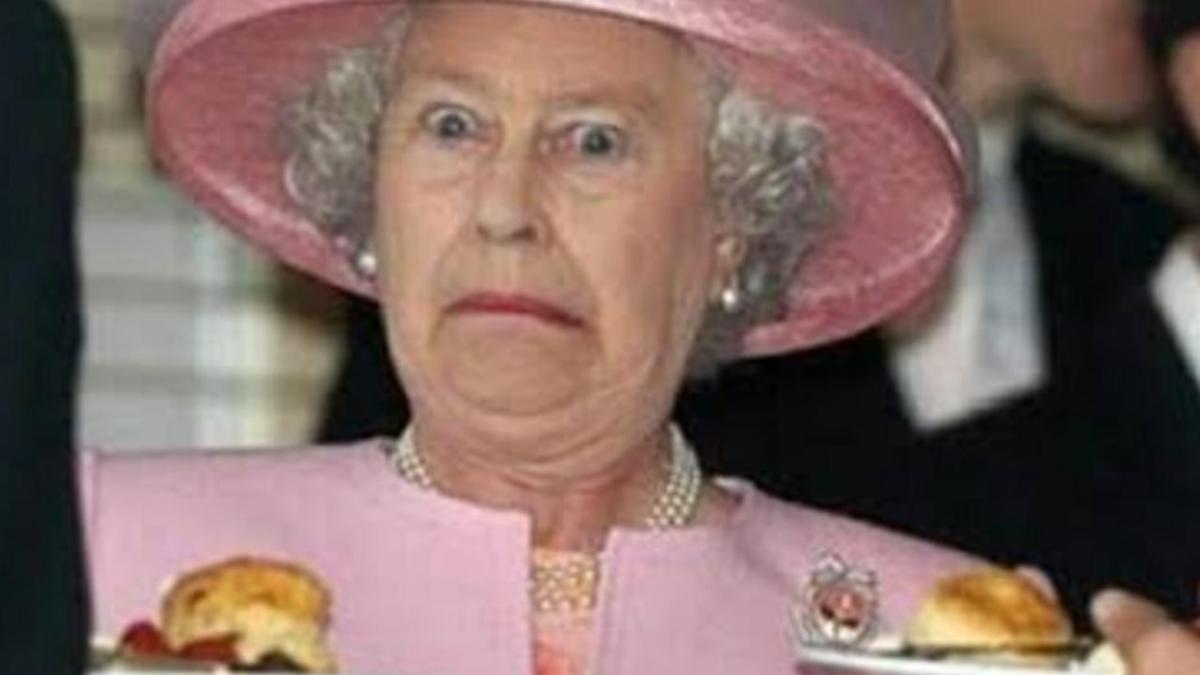 Australian comedy royalty The Chaser may have taken a step too far, as posts poking fun at the Queen’s death draw a shocked reaction on social media.

The Queen died “peacefully” at Balmoral Castle in Scotland after Buckingham Palace revealed she was under medical supervision amid escalating concerns for her health.

The royal family confirmed her death around 6.30pm local time on Thursday (3.30am Friday AEST). She was 96 years old.

The team behind The Chaser didn’t waste a second before posting a string of satirical posts poking fun at her death.

Memes relating to the new King Charles and R U OK day have trickled onto the comedy team’s Facebook page.

“R U OK day not going well at palace,” read one.

A post meant to give off the appearance of a leaked internal email from publisher Charles Firth gives advice on how to report on the event.

“Her Royal Highness Her Majesty The Queen has just passed away, so it‘s vitally important that this newsroom remain RESPECTFUL when talking about royals in the coming days,” the email read.

“It’s VITALLY IMPORTANT we don’t mention that time (Charles) told Camilla he wanted to be her tampon. Let’s keep that under wraps.”

There were digs at the Queen’s controversial son Prince Andrew, who has widely been the subject of scrutiny over his links to convicted sex offender Jeffrey Epstein.

Numerous jabs were made in relation to the late Lady Diana, of whom the public only recently commemorated the 25th anniversary of her death.

“It goes without saying that Diana never existed. We don’t want the website to crash (with complaints about puns about her),” the post read.

Other jokes stoked the flames on a very recent sex scandal relating to Prince William and the Harry and Meghan “Meg-xit” saga.

“Fingers crossed this will do even better numbers than Diana’s funeral!’ was used to sign-off the deliberately inflammatory message.

Outraged members of the public took to the comments sections to rip into the comedians for rushing to make jokes about the historical day.

“I’ve been a loyal chaser fan for years, even purchasing merch to financially support you. You’ve lost me now … I’m unfollowing you!”

The majority seemed able to laugh at the lightness on what is on the whole a day of mourning across the globe.

“RIP Queen, their music will be with us forever,” one poster wrote.

“Never too soon guys. she was just waiting like the rest of the British for Boris to go,” wrote Kelly Tipton.

“Best of luck to King Charles. He‘s had the longest apprenticeship EVER,” Mandy Neill said.

In a statement posted on Friday morning, The Chaser team defended their posts.

“Sometimes in comedy you put a foot wrong,” they said.

“Last night we tweeted some things in the heat of the moment that on reflection were still very funny and you can all expect another week of this.”