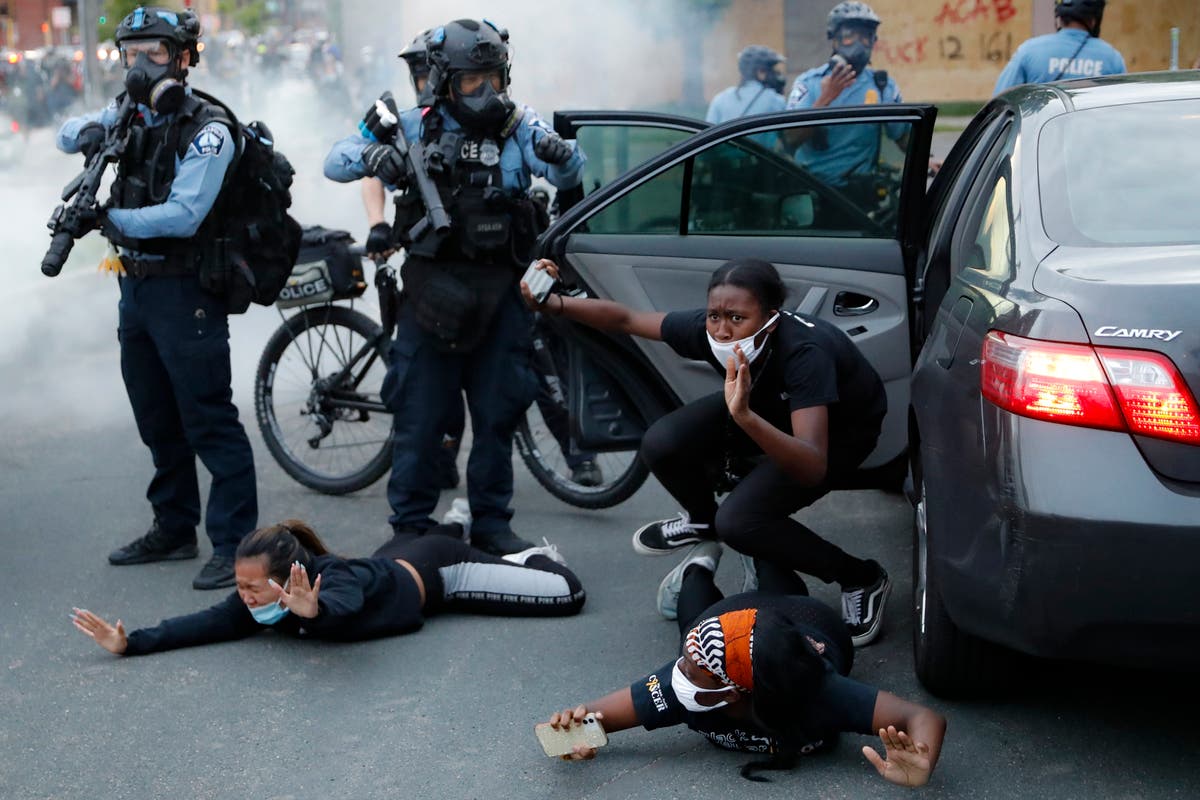 Local and state governments have pumped billions of dollars in Covid relief money to strengthen law enforcement, a new study from The Marshall Project has found.

The amount, economists estimate, is the largest injection of cash into state and local governments in nearly 40 years.

While a number of industries were decimated in the wake of the Covid-19 lockdowns, with small businesses focused on retail, dining, and lodging all badly affected, municipalities have spent a large chunk of their relief money on police and the carceral system.

Of the $101bn that the states and local governments have spent from the relief money so far, the new analysis found that some $52.6bn has gone to revenue replacement — revenue that cities and states lost during the pandemic that they can spend flexibly.

Of that $52.6bn, more than half has gone to projects involving police or the criminal justice system, which includes purchasing new equipment for police officers and jails to increasing staffing levels.

The runaway spending on police, surveillance technology such as the controversial gunshot detection system ShotSpotter, tasers, and the carceral system is very much in line with the outsize place that police departments have in many city budgets.

It is also in line with the wishes of the president who signed the bill. Mr Biden has, throughout his presidency, promised to increase police funding as part of the backlash to calls to defund the police that progressive activists trumpeted in the aftermath of the murder of George Floyd in Minneapolis in May 2020.

Activists contend that investments in the police do not correlate with increased public safety, but rather with the criminalisation of BIPOC [Black, Indigenous, and people of colour] communities.

The US currently has more people incarcerated than any other country in the world.

Many states and cities are still weighing how to spend the remainder of the relief funds, with community violence intervention programmes, some of which are alternatives to policing, receiving far less funding than traditional law enforcement systems thus far.