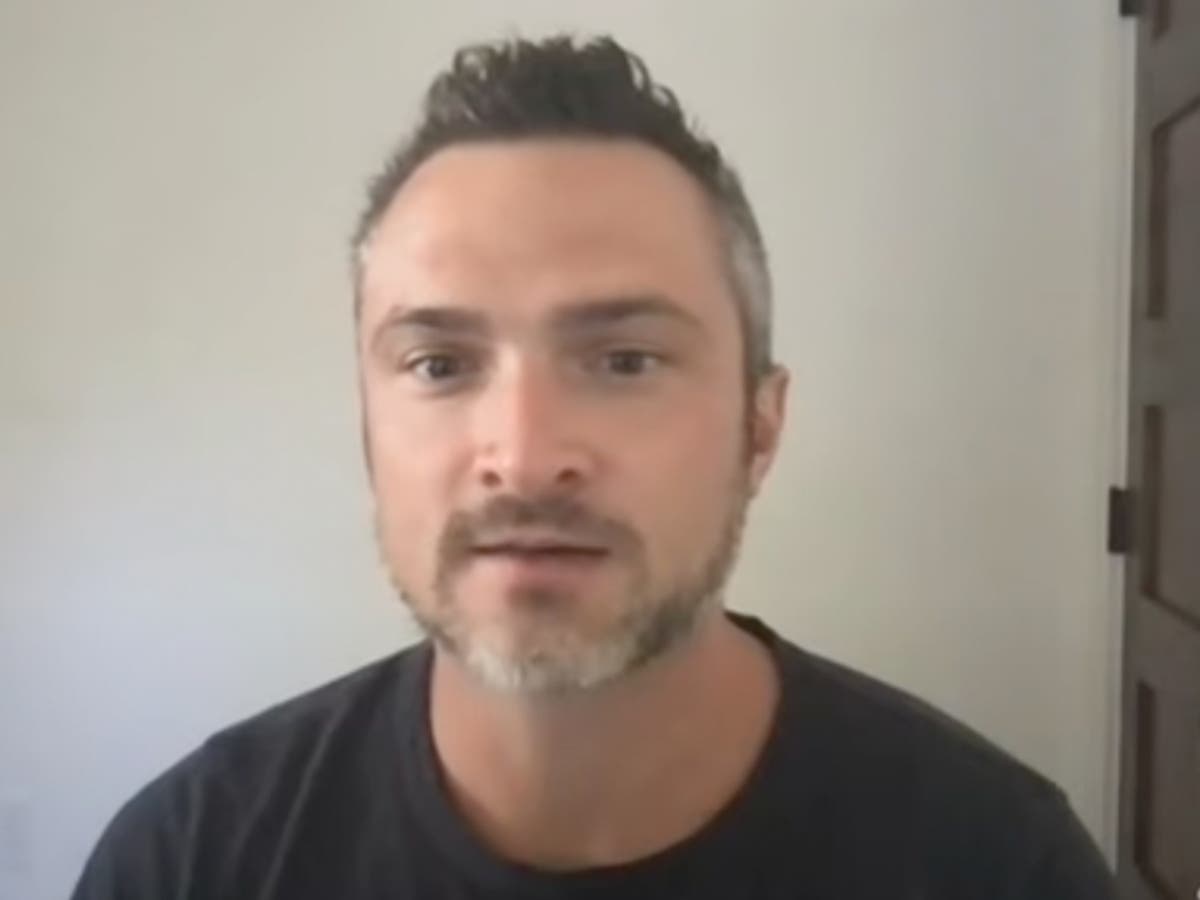 A tourist was jailed in a $2 taxi fair dispute after a court made a typo turning a misdemeanour into a felony.

Angus McCoubrey and a friend were in Brookline in the Boston metropolitan area in April 2013 when they got out of a taxi because they thought the driver was taking a circuitous way to increase the fare.

They exited the vehicle and left $5 on the front seat, which was $2 less than the price, according to The Boston Globe.

The driver reported the incident to a nearby police officer, who brought a charge of taxi fare evasion against Mr McCoubrey three months later.

The then 28-year-old Mr McCoubrey had left the area for New York at that point. He hadn’t supplied a forwarding address.

The charge over the $2 dispute came to a head nine years later, when the now 37-year-old was arrested in his swim trunks, flip flops, and a t-shirt after he was caught up in a minor vehicle collision in a beach parking lot on Martha’s Vineyard. He was handcuffed and put in the back of a police car.

He was arrested for ignoring a felony charge of tax evasion in Brookline District Court. Someone at the court appeared to have made a typo while writing up charging documents and “taxi fare evasion” had become “tax evasion”. The misdemeanour had become a felony.

“I’m a fan of Franz Kafka, but I never thought I was going to be a character in a Kafka novel,” Mr McCoubrey told The Boston Globe after his 21 August arrest.

The advertising executive from Philadelphia, Pennsylvania, was stuck in jail for the next two days as he and his wife tried to tell the authorities that the arrest was based on a mistake.

Mr McCoubrey had lived in Brookline for six weeks, and as such, wasn’t liable for any taxes in the area, and the argument over the taxi fare was the only time that he encountered the criminal justice system.

Mr McCoubrey was arrested in Chilmark, a town on Martha’s Vineyard. The story was initially reported by The Vineyard Gazette.

Chilmark Police Chief Jonathan Klaren told The Globe “funny, sometimes people don’t tell police the truth. But we don’t know the particulars of a case … And if there’s a court saying, ‘you’re hereby commanded to bring this person in,’ you know, there’s really not much we can do”.

“It was listed as tax evasion, which obviously was an error,” Ms Lawry added. “I don’t do research of any type. I get the call from the jail. They tell me what the warrant says. It’s the default warrant protocol. And bail was not available.”

Mr McCoubrey was forced to spend a second night in jail as transport off the island of Martha’s Vineyard to Brookline wasn’t available until the next day.

He said his hands and feet were shackled to his waist as if he was “a murderer” during the transport to the courthouse.

“When you’re in that system, you literally get the wrong information so many times. I stopped believing anything,” Mr McCoubrey told The Globe. “I was pretty despairing … I was honestly worried that I was going to go to jail in Brookline for tax evasion.”

A tax lawyer hired by the McCoubrey family told him that the charges would be dismissed.

Clerk Magistrate Edward Savage told The Globe that notices about the court proceedings were sent to Mr McCoubrey’s Brookline address in 2013, but that no forwarding address had been provided.

“I did learn you know when you’re when you’re in a holding cell, you really rely on the support and kindness of your family and friends, because you’re really powerless,” Mr McCoubrey told The Globe about the ordeal. “I know not everyone’s so lucky.”

After leaving the courthouse, he got an Uber to head back to the ferry to get back to Martha’s Vineyard.