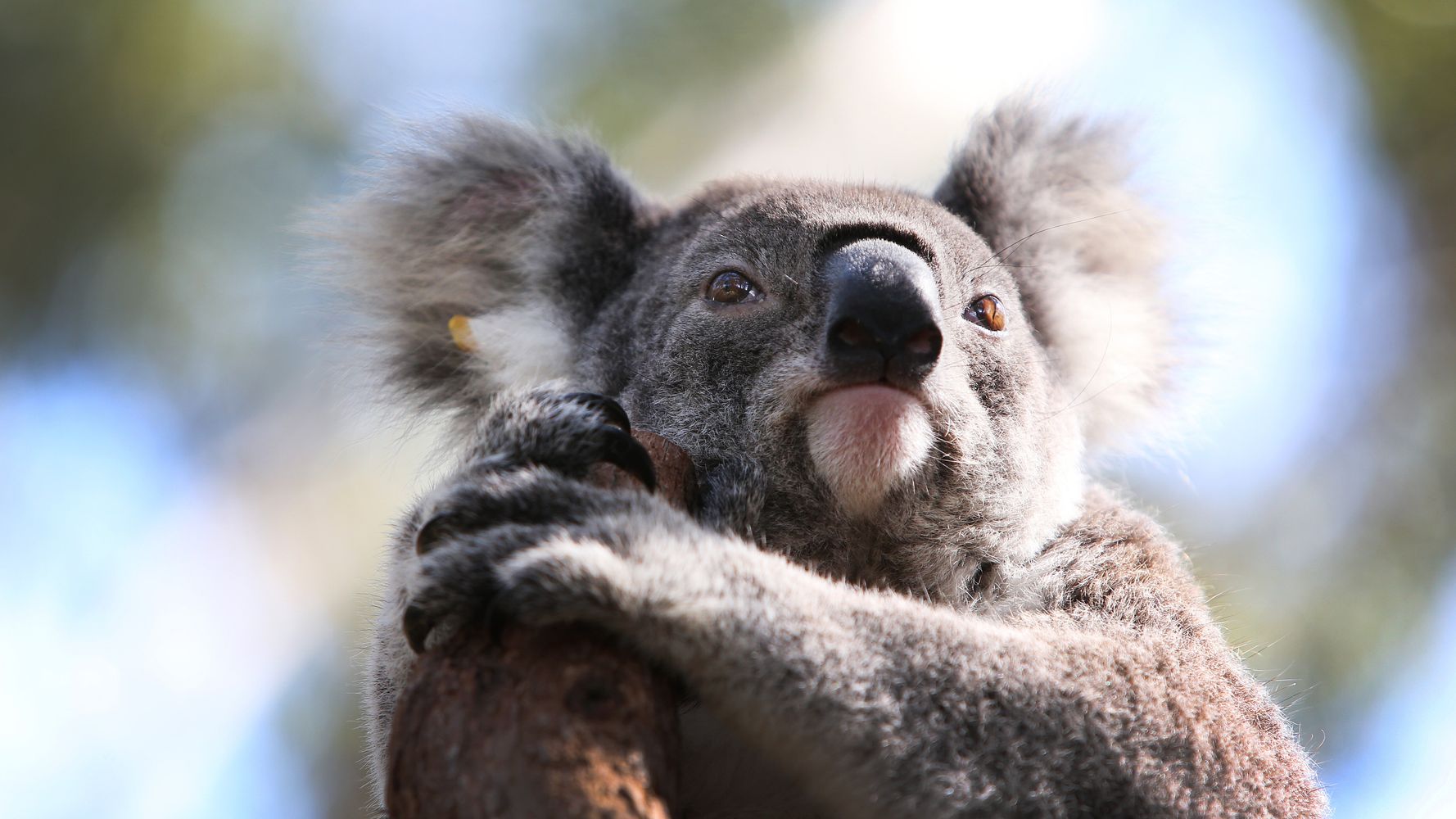 SYDNEY ― Australia’s environment is in poor shape and deteriorating due to the ongoing scourge of climate change and the country’s obsession with mining, among other threats, the government said in a report released Tuesday.

Officials unveiled the findings in Australia’s State of the Environment report, which is released every five years by the nation’s top scientists. The state of the environment has changed dramatically since 2016, with climate change severely compounding past issues with habitat loss and pollution:

“Overall, the state and trend of the environment of Australia are poor and deteriorating as a result of increasing pressures from climate change, habitat loss, invasive species, pollution and resource extraction. Changing environmental conditions mean that many species and ecosystems are increasingly threatened. Multiple pressures create cumulative impacts that amplify threats to our environment, and abrupt changes in ecological systems have been recorded in the past five years.”

The report included a litany of findings, including:

Australia has also lost more mammal species than any other continent and there are now more non-native plant species in Australia than native ones.

“All aspects of the Australian environment are under pressure, and many are declining,” the report stated. “Although there have been numerous environmental initiatives at both national and state and territory levels, there is insufficient overall investment and lack of coordination to be able to adequately address the growing impacts from climate change, land clearing, invasive species, pollution and urban expansion.”

Scientists and environmental groups said they were shocked by the news.

“The outlook for the Australian environment is grim: Critical thresholds in many natural systems are likely to be exceeded as global warming continues,” Chennupati Jagadish, the president of the Australian Academy of Science, said in a statement. ”The report makes clear that there is a significant under-investment in the scientific knowledge and capacity needed to understand the state of the environment, to aid decision-making and address emerging threats.”

The State of the Environment Report tells a story of decline and neglect, concluding the state of Australia’s environment is poor and deteriorating as a result of increasing pressures from climate change, habitat loss, invasive species, pollution & resource extraction. (thread) pic.twitter.com/5KlWQnzyHv

“The findings of this report are heartbreaking, and the leadership failures that have led to loss at this scale devastating,” Rachel Lowry, the acting chief of WWF-Australia, said in a statement. “The report sends a very clear signal. Australia’s environment is in trouble and the wildlife and wild places that we treasure need us to do better.”

The report’s authors acknowledged that things could turn around with immediate action, such as greater national leadership and the inclusion of climate change in environmental management policies.

On Tuesday, the newly-elected left-leaning government followed the report’s release with a pledge to protect 30 percent of Australia’s land and oceans by 2030.

Australia’s environment minister, Tanya Plibersek, said that while the findings were a “confronting read, Australians deserve the truth.”

“Individually, every one of these revelations is dreadful, but it’s only when you think about the cumulative impact that you begin to get the full picture of environmental decline,” Plibersek said. “We have to do a better job of repairing environmental damage. Too much clearing of habitat has already occurred. Too many ecosystems and species are under threat. We can’t just stop future destruction.”

In this term of government I will be guided by three essential goals: to protect, to restore, and to manage Australia’s environment.