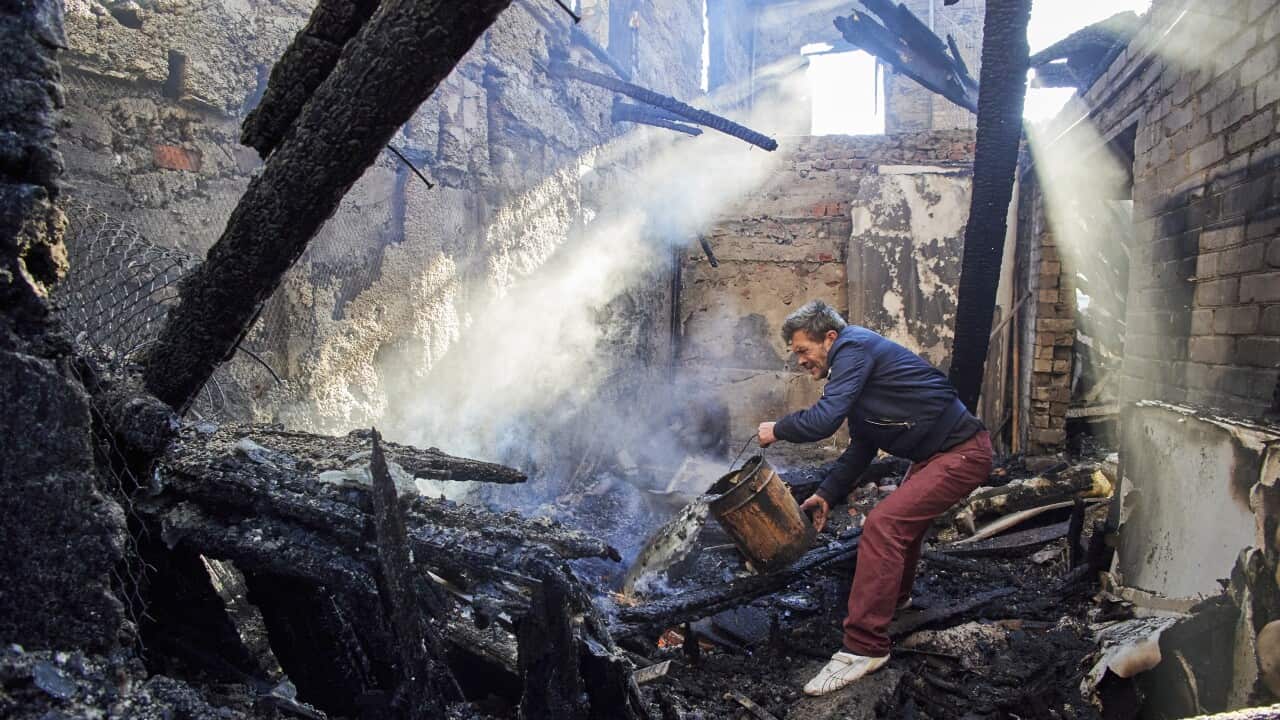 Ukrainian forces have seized an expanding area of previously Russian-held territory in the east in a “very sharp and rapid” advance, a Russian-installed regional official said on Friday, in a breakthrough that may mark a turning point in the war.
After keeping silent for a day, Russia effectively acknowledged a section of its frontline had crumbled southeast of Ukraine’s second-largest city Kharkiv.

“The enemy is being delayed as much as possible, but several settlements have already come under the control of Ukrainian armed formations,” Vitaly Ganchev, head of the Russian-backed administration in the Kharkiv region, said on state television. 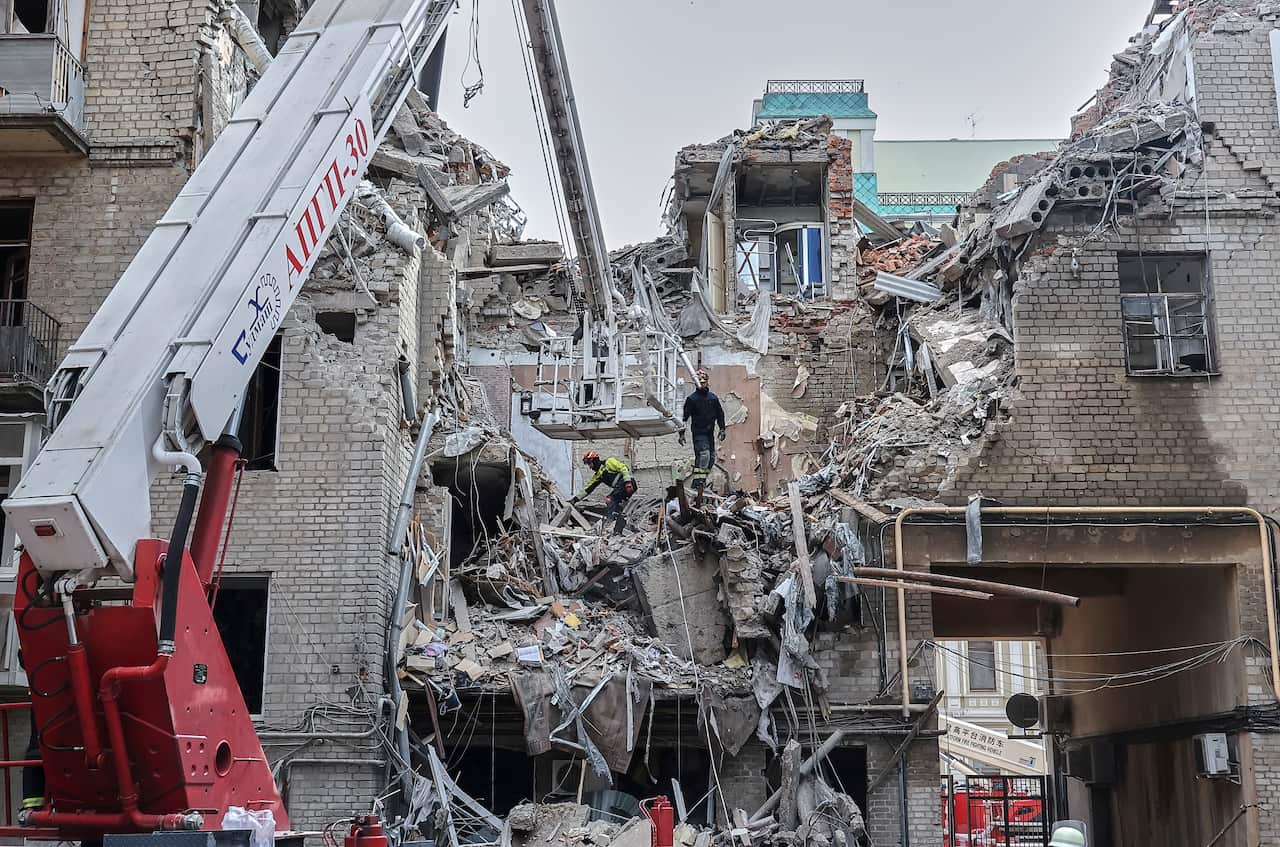 Ukrainian President Volodymyr Zelenskyy later said Kyiv’s forces had liberated more than 30 settlements in the Kharkiv region so far and that fighting continued in the eastern Donbas region and the south.

“Our army, intelligence units and the security services are carrying out active engagements in several operational areas. They are doing so successfully,” he said in a video address.
Mr Ganchev had said his administration was trying to evacuate civilians from cities, including Izium, Russia’s main stronghold and logistics base in the province.
Mr Zelenskyy’s adviser Oleksiy Arestovych, in a video posted on YouTube, said the Russian defenders in Izium were almost isolated.

Citing what he described as reports from the front line, Mr Arestovych said hundreds of Russians had died so far, and several hundred more had been taken prisoner. Reuters was not able to immediately verify his claim.

Russia has taken control of around a fifth of Ukraine since its troops invaded on 24 February in what Moscow calls a “special military operation” to “disarm” Ukraine.

The Kyiv government and its Western allies accuse Russia of an imperial-style war of aggression.

The city is an important target as the junction of several of the main railway lines supplying troops at the front. Ukraine kept independent journalists out of the area.
Western military analysts said the advance could shut the supply lines Moscow has relied on to sustain its force in eastern Ukraine and potentially leave thousands of Russian troops encircled.
Such rapid advances have largely been unheard of since Russia abandoned its assault on Kyiv in March, shifting the war mainly into a grind along entrenched front lines.
“We see success in Kherson now, we see some success in Kharkiv, and so that is very, very encouraging,” US Defense Secretary Lloyd Austin told a news conference in Prague.

Tens of thousands of people have been killed, millions have been driven from their homes, and Russian forces have destroyed entire cities.
Russia denies intentionally targeting civilians.
In the latest reported strike on civilians, Ukrainian officials said Russia had fired across the border, hitting a hospital in the northeastern Sumy region on Friday morning.
Reuters could not independently confirm the report.

The centre of Kharkiv, which has been regularly bombarded, was hit by Russian rocket fire, wounding 10 people, including three children, Governor Oleh Synehubov said.

The Ukrainians broke through in the east a week after Kyiv announced the start of a long-awaited counter-offensive hundreds of kilometres away at the other end of the front line, in the southern province of Kherson.

Ukrainian officials said Russia moved thousands of troops south to respond to the Kherson advance, leaving other parts of the front line exposed.
Russia’s RIA agency quoted Russian-appointed Kherson authorities as saying some Ukrainian troops were captured and some Polish tanks they were using were destroyed.
Reuters could not verify those reports.
Ukraine has been using new Western-supplied artillery and rockets to hit Russian rear positions in the south, with the aim of trapping thousands of Russian troops on the west bank of the wide Dnipro River.
Mr Zelenskyy is scheduled to speak to US arms makers for the first time later in September when he is expected to make an appeal for more weapons.

Separately, the UN nuclear watchdog said on Friday shelling had destroyed power infrastructure in the southern Ukrainian city of Enerhodar where the staff operating the Russian-held Zaporizhzhia nuclear power station live, posing a growing threat to the plant.