The United States and a group of Asian allies agreed on a set of negotiating targets, notably on trade and supply chains, as Washington looks to offer an alternative to the economic might of China in the region.
At the first ministerial for the Indo-Pacific Economic Prosperity Framework (IPEF), officials sketched the basis for common standards on key pillars, which also include green energy and the fight against corruption, in 14 countries accounting for 40 percent of the global economy.
“I feel very confident saying that IPEF will create jobs in the United States and will create jobs in other IPEF countries,” US Commerce Secretary Gina Raimondo said on Friday at the conclusion of the meeting.

“We were able to finalise all four of the ministerial statements, which lay out the full scope of the framework and provide a roadmap for future discussions.”

The initial meeting offered little flesh on the bones of the plans, which come several years after former president Donald Trump yanked the United States out of a much more comprehensive and hard-won regional trade block.
The Trans-Pacific Partnership (TPP), which has since gone ahead without Washington, was hailed as a “high quality” pact that offered a genuine bulwark to Chinese economic power.
But with US public opinion more wary of free trade agreements, which are seen as a threat to American jobs, President Joe Biden’s administration opted not to rejoin that pact. 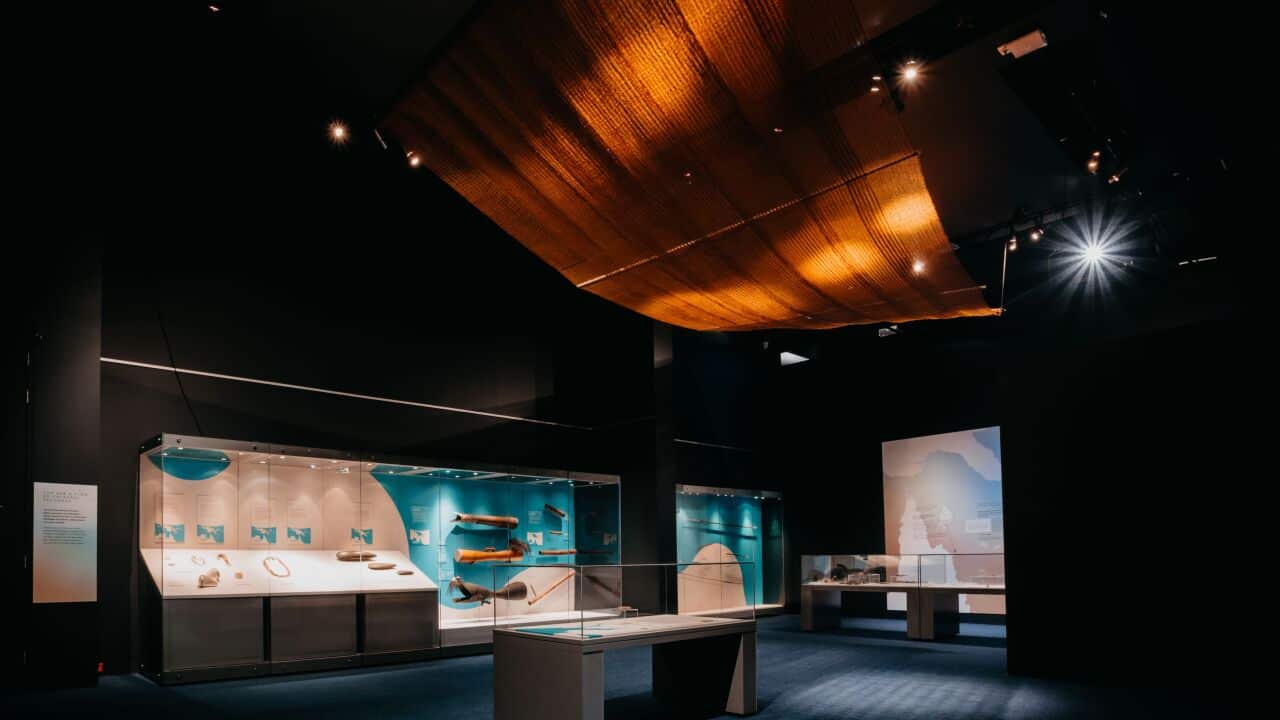 Raimondo praised the “consensus and commitment among all” members, though she acknowledged that India had not signed onto agreements on trade and the digital economy.
Business leaders at the gathering said the frameworks agreed over two days of negotiations were worthwhile in the absence of a robust pact like the TPP.
“We were very supportive of the TPP but we’ve just moved on and we’re being realistic right now,” one business leader told AFP on condition of anonymity, adding that the focus is on “getting the best arrangement we can.”
“If the US remains absent from the region, that’s a risk,” the person said, noting how Beijing has frequently dangled sweeteners to regional players, in the form of infrastructure aid.
“Their help also comes with strings attached and in the long run, that can really hurt US companies in the region.”

The alliance is in theory an “open platform” that could eventually include other countries, but does not include Taiwan, a self-ruled island that Beijing claims as its own but that remains a US ally.