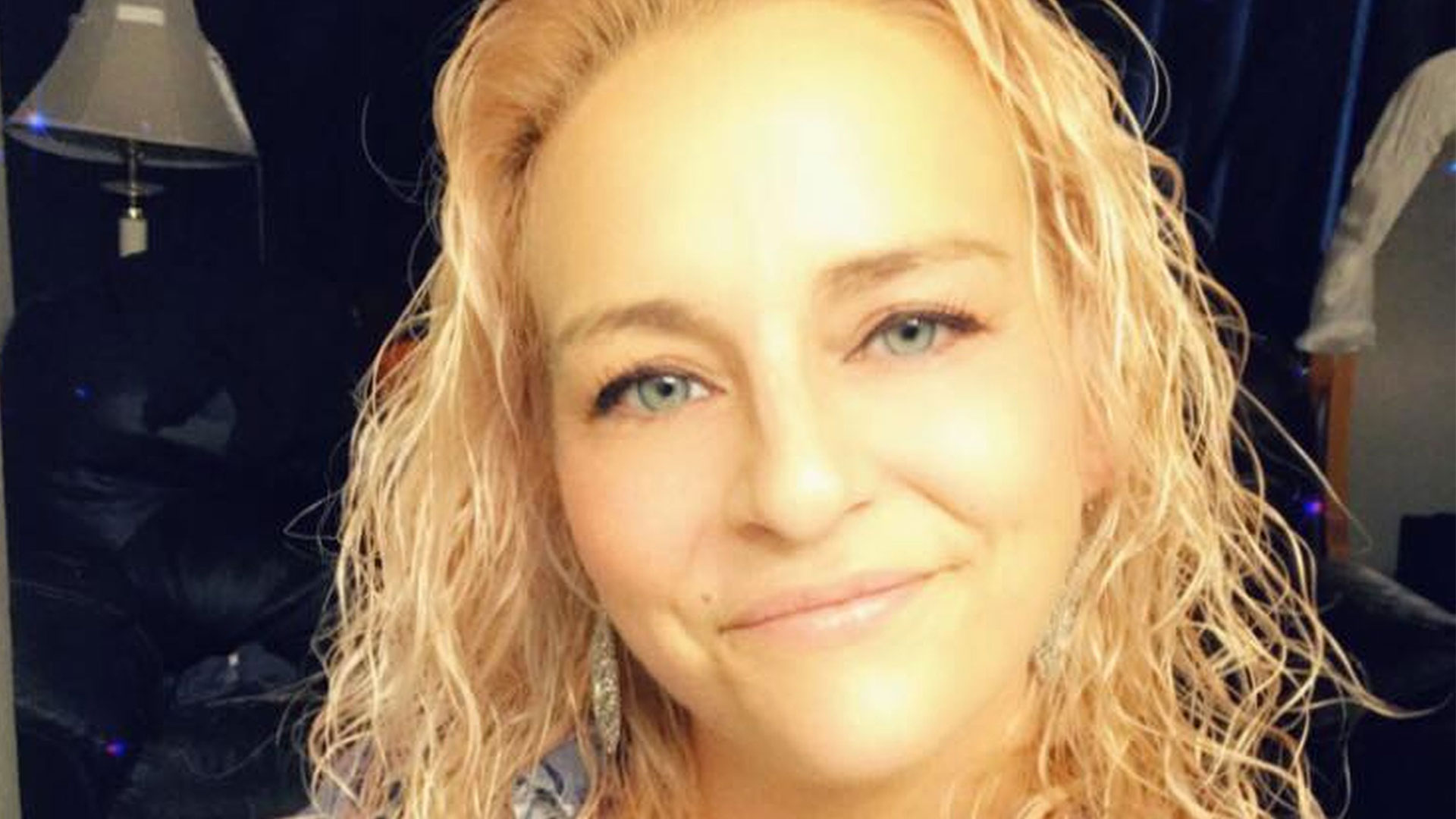 A MOTHER has claimed the beloved family dog turned on her and almost ate her alive – devouring “half her arm” in a vicious attack.

Tya Lucas was at home showing off her new pup Roo to her friend Peter, 33, on May 16 when seven stone pitbull Hercules lunged at him, grabbing his neck with his teeth.

The 41-year-old from Lewisville, Texas, quickly pried the beast away from Peter, shoved him into the safety of the bathroom and shut the door behind him.

But once the mum-of-one was left alone in the living room with the animal, it then turned on her.

The dog tore off two thirds of Tya’s right arm and ate her bicep as well as sank its teeth into her leg and foot.

Luckily, Tya’s daughter Tana, 20, and her husband Harley, 21, arrived home and Harley was able to wrestle the canine away from Tya and carry her outside where a police officer happened to be passing.

Tya said: “The police said if I’d passed out in the house, he would have eaten me from my insides.

“They said they’d seen stabbings, gunshot wounds and they’ve never seen what they saw that day.

Police saved the mum by putting a tourniquet on her arm.

Tana and Harley had found Hercules abandoned at the side of the road, covered in cigarette burns two years before.

Bartender Tya says that Hercules had never shown signs of aggression before and even slept in bed with her the night before the attack.

“I don’t know how many times he bit me. I think it went on for about five minutes. I thought I was going to die. I fought somehow to stay alive,” she said.

Tya was rushed to hospital where she was put on a ventilator for two days. She stayed in hospital for 19 days where she had hundreds of stitches across her arm, leg and foot and five operations to cut away dead skin.

Medics also performed a sixth operation where a muscle on her back was rolled up into the shape of a bicep and attached to her arm.

Tya and Tana gave the dog to police and it was put down. They have no idea what triggered the aggression but Tya has been left terrified of dogs.

A Lewisville Police Department spokesperson said: “This was a traumatic situation for this family and Officer [Jordan] Potter’s actions kept it from being a deadly situation, providing some comfort for the family.”