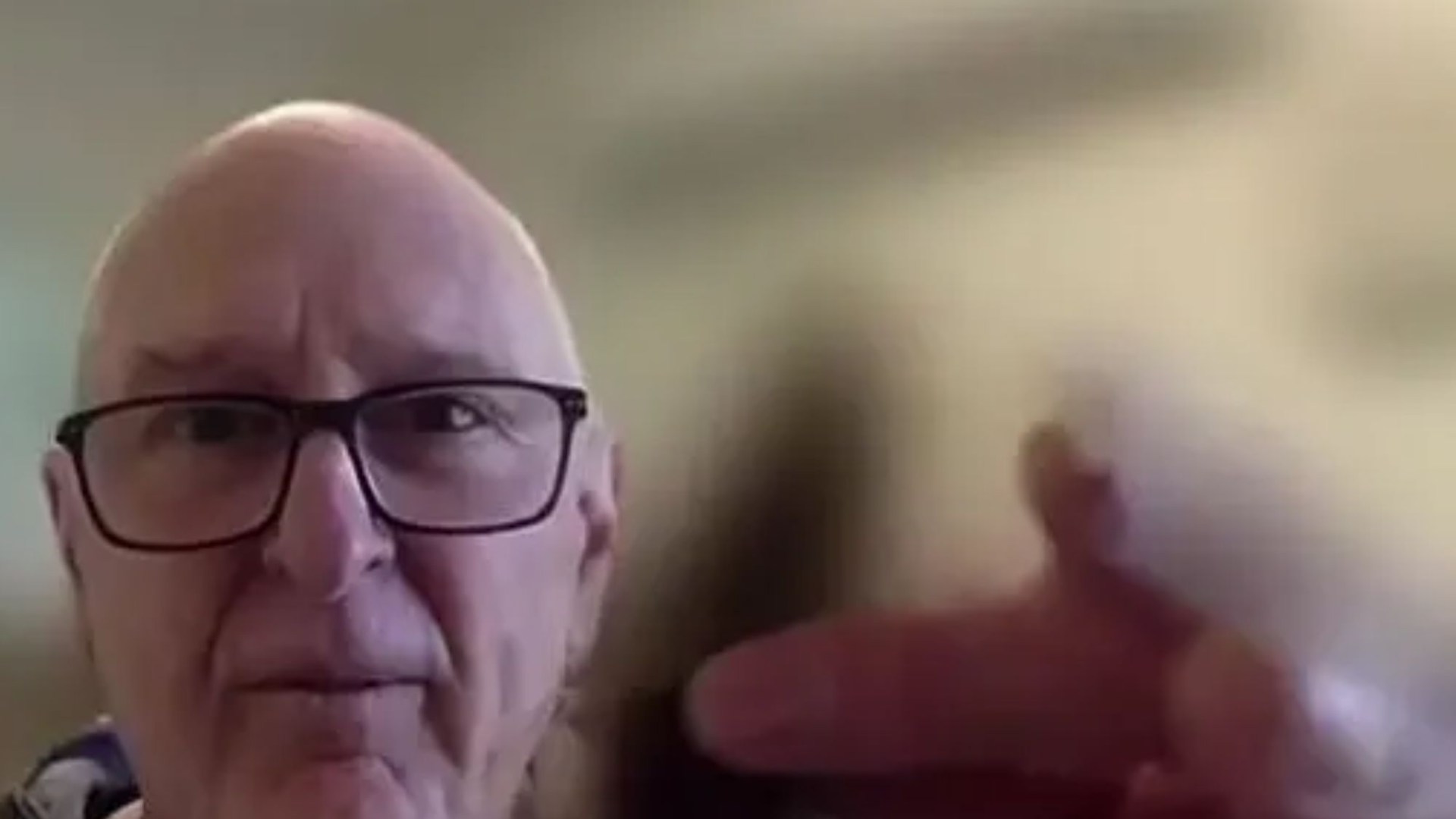 A FORMER classmate of the King has revealed he kept the new monarch’s hair inside an envelope for over 50 years.

He was speaking as Charles was formally make King in a landmark ceremony, following the death of his mother on Thursday.

Richard claims he went into a barbershop straight after Charles had his haircut and swiped some of the Royal’s hair from the floor as a souvenir.

“The then Prince Charles was waiting to get his hair cut and I was waiting for his to be completed,” he told Channel Nine.

“I noticed his hair drop onto the floor. It was all his because he was the first one to have is haircut.” 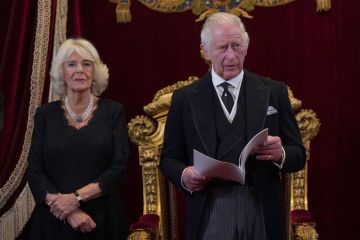 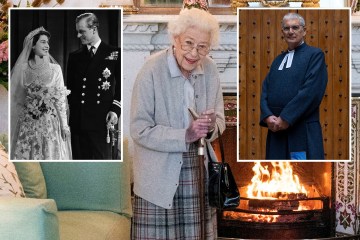 Richard revealed he “took a handful of hair” then put it in an envelope which he has kept ever since.

He then took a bit of the hair out, saying: “I must say it’s a different colour than the hair we see today.”

He went on to say that Charles was a prefect when attended the school and one time caught him smoking – though didn’t tell the headteacher.

“It was a dark room on the side of our living quarters and I was having a Marlboro and he happened to pop into the boiler room,” he said.

“I don’t know whether he called me Kumnick or not but he said, ‘I will have those thank you’.

“I was pleased that that was as far as it went, because if it had gone any further I would have ended up in Mr Hanley’s office.”

Richard said that despite initially looking homesick, the future King enjoyed his time at school Down Under.

“Well, I know he’s reflected on it in later years, saying that he actually really loved it,” he said.

“I think he ended up staying longer than what was ultimately intended or initially intended, I should say.”

He was asked if at the time, he thought his classmate will make a good King.

“Oh, I think he will been in the same vain as his mother,” he replied.

“He would be perfect. I’m a royalist big time. I didn’t think the time would come. I thought, maybe Charles would be too old.”

King Charles has visited Australia 16 times and in 1983, he joined by Princess Diana and the 10-month-old William on a visit that attracted huge crowds.

He has also represented the Queen at state funerals, stole a kiss from a cheeky Aussie model and even enjoyed a dip at Bondi Beach.

In the first-ever televised Accession Ceremony at St James’ Palace the new King vowed to follow the Queen’s “inspiring example”.

The Band of the Coldstream Guards and State Trumpeters of the Household Cavalry then played the national anthem.

Three cheers were then given for the new monarch as trumpets celebrated the new reign.

Smoke also filled the air as 41 guns were fired from Hyde Park and 62 at the Tower of London in a stunning salute.

There were also gun salutes at Cardiff Castle, Edinburgh Castle, Gibraltar, Colchester, York, Larkhill near Stonehenge, naval bases in Devonport and Portsmouth and a number of stations at sea.