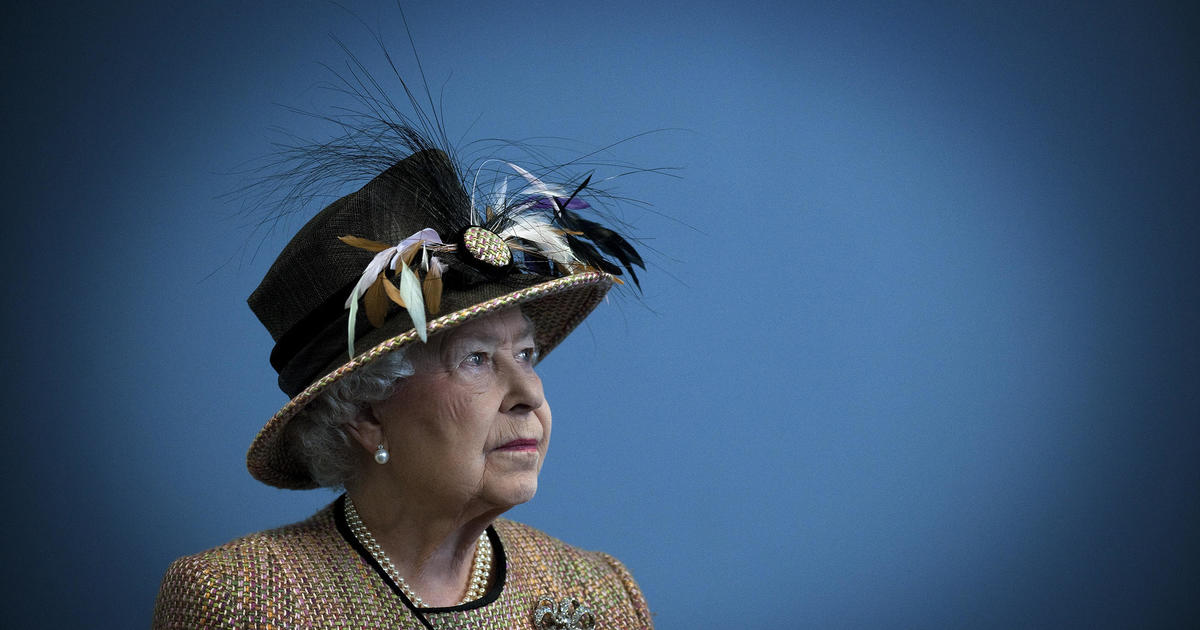 In one of his first proclamations as Britain’s new monarch, King Charles III has approved that the day of his mother Queen Elizabeth II’s funeral will be a bank, or public, holiday. The palace announced later Saturday that the funeral will be 11 a.m. on Monday, Sept. 19.

During the second part of his ceremony with the Accession Council on Saturday morning, Charles was asked if he would like to approve two drafts of proclamations “appointing the day of Her Late Majesty’s state funeral as a bank holiday in England, Wales and Northern Ireland … and Scotland.”

Queen Elizabeth’s funeral will take place after the nation concludes its 10 days of mourning.

The public will soon get its first opportunity to formally say goodbye to Queen Elizabeth, with her coffin set to arrive in Edinburgh at 4 p.m. Sunday.

The queen’s coffin will then be moved to London on Tuesday, where she will lie in state at Westminster Hall starting Wednesday until the funeral. After the funeral, her coffin will be transported throughout London on a gun carriage.

The palace is expected to release more details about the funeral on Thursday.

She will be buried in the King George VI memorial chapel alongside her parents and sister. The coffin of her late husband Prince Philip, Duke of Edinburgh, who died in 2021, will be moved to be with hers.

The queen’s will be the first state funeral in the United Kingdom in more than half a century, since Jan. 30, 1965, when Winston Churchill was publicly honored throughout the nation, a tribute for which the queen herself was present. According to the BBC, Churchill’s funeral was the first state funeral of a politician within the century and was the “biggest national event since [Elizabeth’s] Coronation of 1953.”

The last time a U.K. sovereign received a state funeral was in 1952, when Queen Elizabeth II’s father, King George VI, was laid to rest.