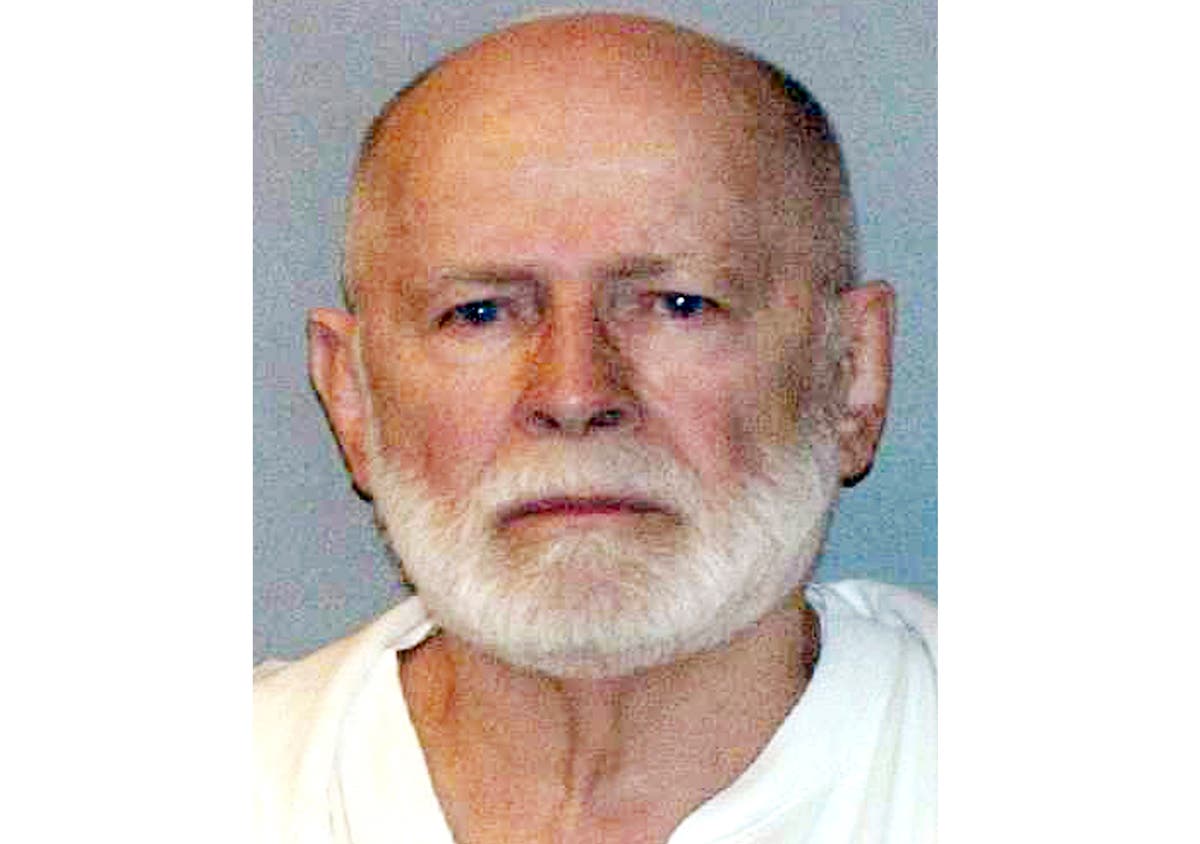 One of the men charged in the killing of James “Whitey” Bulger inside a West Virginia prison claims that all the inmates in his unit knew in advance that the notorious gangster was being moved there.

Whitey Bulger was found beaten to death less than 12 hours after being transferred to USP Hazelton federal prison, one of the most violent penitentiaries in the country.

“Everybody knew he was coming,” Sean McKinnon told NBC News in an exclusive phone interview from his current prison in Florida.

McKinnon is accused of acting as a lookout while two other inmates entered Bulger’s cell and beat him to death with a lock on the morning of 30 October 2018.

The mob boss was found by prison guards wrapped in blankets and posed to appear as if he were sleeping. He had been beaten to death and was left almost unrecognisable.

Prosecutors say McKinnon told his mother in a recorded phone call that he knew Bulger was being moved to the prison ahead of his transfer there, implying he had inside information that could have played a role in his murder.

McKinnon told NBC News that Bulger’s move to USP Hazelton was an open secret amongst inmates.

“I heard it from another inmate — not even one of the guys from Massachusetts,” he said. “It wasn’t like I got this secret news. I was just a little fish in the sea.”

The federal Bureau of Prisons has been criticised for the decision to place Bulger in the general population of a penitentiary where two inmates had been killed in the previous six months.

It is not known why Bulger, who was 89 and a former informant for the FBI, was moved to the prison.

Fotios “Freddy” Geas, 55, Paul “Pauly” DeCologero, 48, and McKinnon, 36, were indicted in August on charges of conspiracy to commit first-degree murder.

In court last month, new details emerged about the timeline of the killing and some of the evidence said to tie the three suspects to the crime.

Assistant US Attorney Hannah Nowalk said that Bulger’s killers – a former mafia hitman, a mobster involved in the murder and dismemberment of a 19-year-old girl, and a convict with no known mob ties who was released from prison just three weeks ago – somehow learned about his arrival at the prison in advance.

Then, “as soon as they saw Bulger come into the unit, they planned to kill him”, she said.

Following his death, the three suspects then allegedly confessed to carrying out the attack to other inmates in the lockup.

The phone call between McKinnon and his mother was played to the court, revealing that the inmate had advance knowledge of Bulger’s transfer to the penitentiary.

“We’re getting ready to get another higher profile person here tonight,” McKinnon said in the call.

“No, I mean, you should know the name… Ever heard the name Whitey Bulger?”

When McKinnon told his mother who the high-profile inmate was, his mother Cheryl Prevost urged him to stay clear of him.

“Stay away from him, please,” she said.

McKinnon told his mother “Ah, I can’t”, saying that his cellmate Geas was “a henchman for a mob family out of New York and Boston”.

His mother warned him that “you get in trouble”, to which he replied: “Don’t worry. Oh, I don’t plan it.”

Ms Nowalk said the phone call proves that the inmates knew about Bulger’s impending arrival and began immediately plotting to kill him.