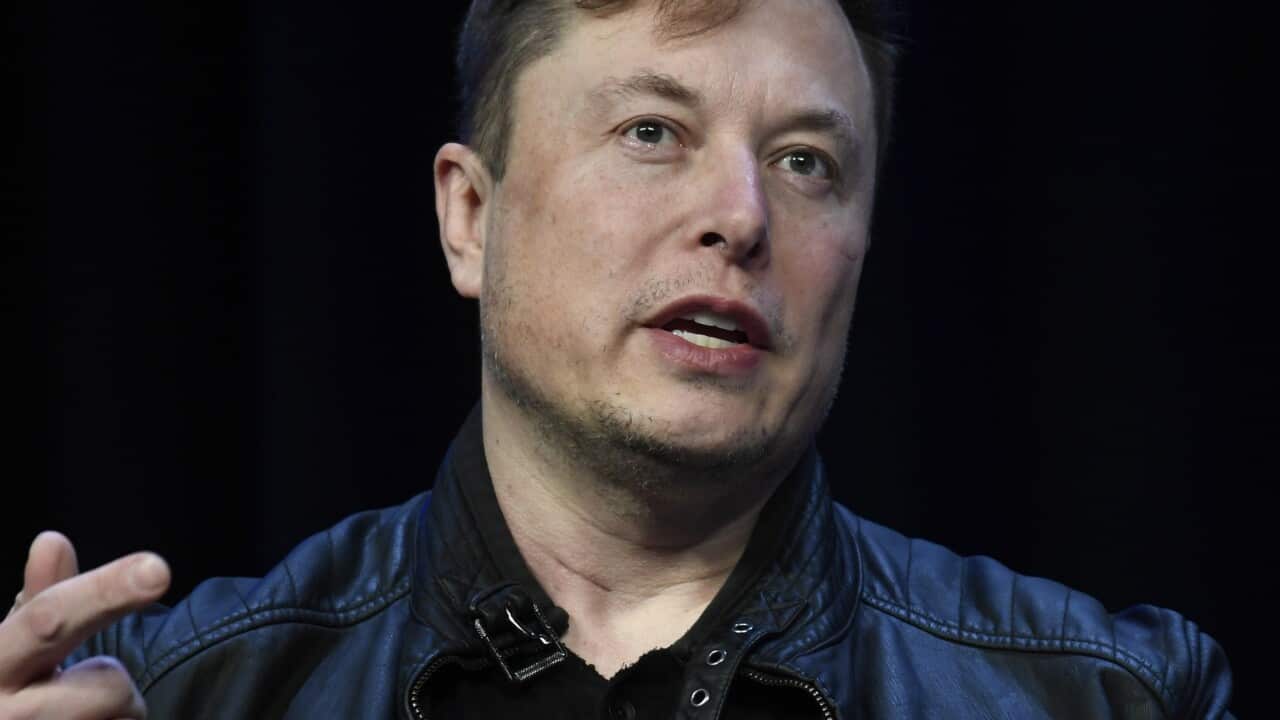 Twitter will get an October trial in its legal fight to hold Elon Musk to his $44 billion (A$64 billion) takeover, after a Delaware judge said the social media company deserved a quick resolution of the deal’s uncertainty.
Tuesday’s ruling is a blow to Mr Musk, who pushed for a trial in February to allow for an extensive investigation into his claims that Twitter has misrepresented .
The question of whether Twitter’s user numbers are inflated is core to his contention that he can walk away from the deal. The company, which had requested a September trial, says the issue is a distraction and deal terms require Mr Musk to pay up.

Twitter had argued that delaying the trial into the next year could threaten deal financing.

Chancellor Kathaleen McCormick of the Court of Chancery in Delaware said on Tuesday that the company deserved a swift decision on its claims.
“The reality is delay threatens irreparable harm to the sellers,” she said, referring to Twitter.
Ms McCormick asked the parties to work out the schedule for the trial, which she said would last five days.
An attorney for Mr Musk, who is also the chief executive of electric car maker Tesla, did not respond to a request for comment.
“We are pleased that the court agreed to expedite this trial,” a Twitter spokesperson said.

Twitter wants Ms McCormick to order Mr Musk to complete the deal at the agreed price of $54.20 (A$78.57) per share. It said it needed the earliest possible trial date in case Mr Musk was ordered to close and additional litigation was then needed to address financing, which expires in April.

Twitter’s lawyer William Savitt argued during the hearing that Mr Musk seized on the issue of bot and spam accounts because he was seeking to “conjure an exit ramp for a deal that doesn’t have one.”
Mr Musk’s attorney pushed back on the notion that Mr Musk was trying to harm Twitter, pointing out the billionaire held a larger stake than the combined holdings of the directors of Twitter.
Mr Musk had argued an expedited trial would allow Twitter to hide the truth about spam accounts, which Mr Musk began questioning after signing the deal for Twitter in late April.
“When Mr. Musk started asking questions, the answers he got were alarming,” said Andrew Rossman, Mr Musk’s lawyer.
He said it will take months to analyse massive amounts of data to resolve Mr Musk’s questions about Twitter’s spam accounts.

Mr Musk is already facing a separate five-day trial before Ms McCormick, starting on 24 October, over his record $56 billion ($A81 billion) pay package from Tesla.