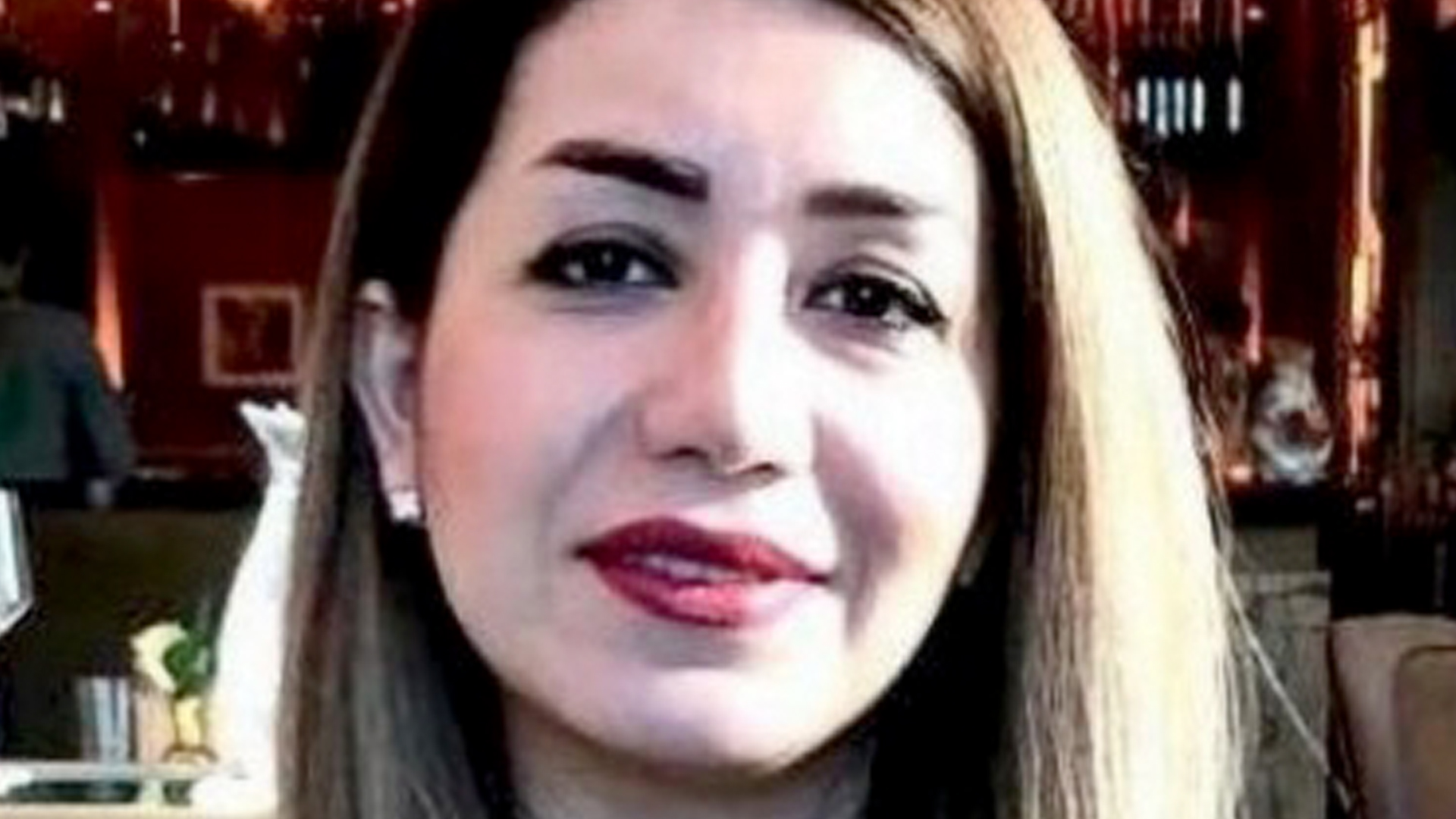 NEW details have emerged in the case of a woman who vanished without a trace and was allegedly abducted by fake cops.

Now, her ex-boyfriend has been charged in connection to her disappearance – six months after she went missing.

Elnaz Hajtamiri has been missing since January 12.

The 37-year-old had been staying with a relative after she broke up with her boyfriend, Mohammed Lilo.

On the night of January 12, three men claiming to be cops showed up at the home in Wasaga Beach, Ontario.

The men claimed they had a warrant for the woman’s arrest. 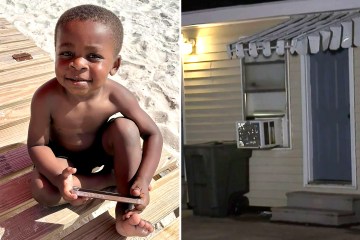 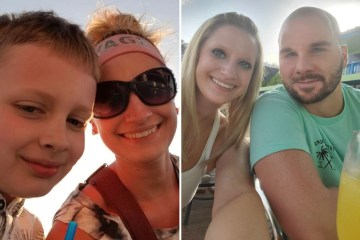 The homeowner told authorities that the men broke into the home and took Hajtamiri, dragging her through snowy conditions and forcing her into a white Lexus SUV.

She has not been seen nor heard from since.

Lilo, 35, is now in police custody following the incident.

Nine days after the incident, Lilo was charged with criminal harassment.

Authorities told CTV News the man had threatened Hajtamiri and was not cooperating with police investigating her disappearance.

He was then arrested on Tuesday and appeared in court on Wednesday.

Weeks before the kidnapping, authorities believe Lilo was involved in another attack on the woman.

In late December 2021, Hajtamiri was attacked in a Richmond Hill parking garage with a frying pan.

Hajtamiri had to be treated at a local hospital after the incident, according to reports.

Authorities believe two other men were involved in that incident, one of whom – Riyasat Singh – was arrested in April.

A second suspect, Harshdeep Binner, remains on the run, according to CTV News.

Family members of Hajtamiri confirmed to the outlet that her vehicle was found with tracking devices in the aftermath of the incident.

Police are still unsure of Hajtamiri’s whereabouts, six months after her disappearance.

Following news of the charges against Lilo, the woman’s family released a statement, obtained by CTV News.

“We are grateful to hear that the OPP [Ontario Provincial Police] has made progress in arresting the suspects from her attack and kidnapping and understanding what happened to our dear Elnaz.

“These past 6 months have been grueling and painful since her disappearance, as we’ve continued to search endlessly for her. We’ve been met with nothing but silence from the abductors, and not a trace has been found from our beautiful girl.

We hope that the arrest of this suspect will bring us closer to finding her.”

Hajtamiri, who emigrated to Canada from Iran, is about 5’3″ with short black hair.

The woman’s family has started an Instagram page dedicated to bringing Hajtamiri home.