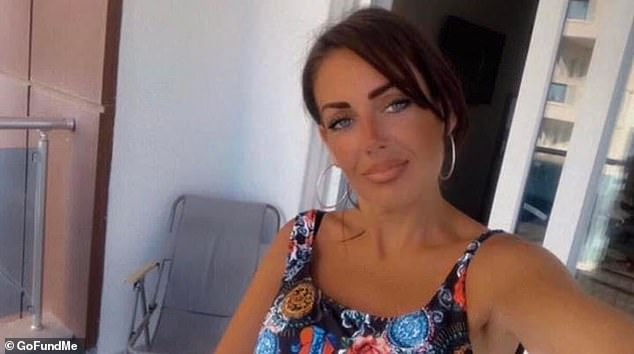 A British carer ‘with a heart of gold’ died on Sunday after she fell from a seventh-floor balcony while on holiday in Turkey, her family have said.

Jenna Smith had been away in Turkey for three weeks with friends and was looking to return home next week.

Tragically, the 34-year-old’s family said they were told by the Embassy of Turkey she died after falling from a balcony on Sunday and are waiting on more information surrounding the circumstances.

According to a Facebook post by her sister Daniella, Jenna was saying at the Dream Homes Sitesi Alanya apartment complex in Alanya, on Turkey’s central Mediterranean coast (also known as the Turkish Riviera).

Her two brothers have flown out to the country today to speak to Turkish authorities to find out more information about their sister’s death.

Paying tribute to Jenna, family friend Hayley Weston, who has known the 34-year-old since she was five, described her as ‘bubbly’ and ‘loving’.

Jenna Smith had been away in Turkey for three weeks with friends and was looking to return home next week. Tragically, the 34-year-old’s family said they were told by the Embassy of Turkey she died after falling from a balcony on Sunday 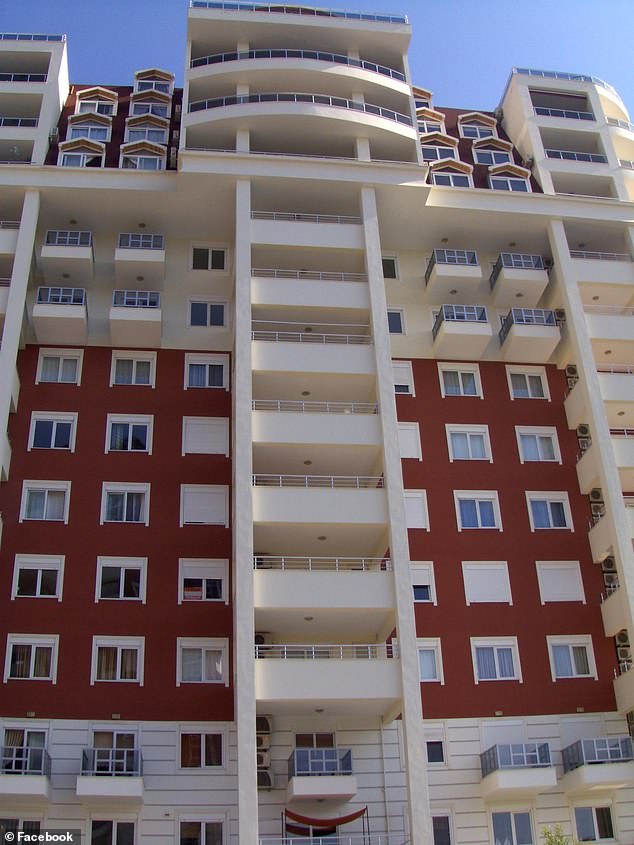 According to a Facebook post by her sister Daniella, Jenna was saying at the Dream Homes Sitesi Alanya apartment complex in Alanya, on Turkey’s central Mediterranean coast (pictured)

She said Jenna had been popular among her friends, was a ‘loving’ carer who had worked in several different care homes, and was very family-orientated.

Hayley, 28, said: ‘Jenna was well loved, bubbly, a really happy girl. She was chatty and had lots of friends. Jenna was popular, she had different friends but always had new friends because she was that outgoing.

‘She was dead loving, she had a heart of gold and would do anything for anyone. Jenna was brought up by her nan and grandad so she cared for them because her mum had passed at a young age.’

Hayley added: ‘Her main job was a carer and she worked in different care homes. That was just her, that was her loving nature.’

Hayley said Jenna, from Waterside in the Bootle/Netherton area of Liverpool, was brought up by her nan and grandad Beryl and Alex Smith and has two brothers and a sister, Joe, Tony and Danielle.

Hayley, Jenna’s next-door neighbour, said she grew up with Jenna and her family and saw her as an ‘older sister’.

She said: ‘I am 28 now and I have known them for most of my life and have grown up with them. Me and Danielle used to ‘rob’ Jenna’s clothes without her knowing and try and put them back and when she’d realise and she would go mad.

‘We would be following her round and when she was with her friends and have her friends round we would be running in and trying to be the little class clowns, that kind of thing and making a show of her.

‘When we got older we went on nights out [together]. We’ve literally grown up together. She was like the older sister I never had, it’s like that older role model. She loved socialising, going out with friends on nights out and was funny.’

Hayley added Jenna loved to be with her family.

The 28-year-old has now set up a GoFundMe page to help Jenna’s family with funeral costs and bringing the 34-year-old home from Turkey.

Writing on the fundraising page, Hayley said: ‘As you can imagine, everyone is absolutely heartbroken and I wanted to take the pressure from them, not having to worry about cost. 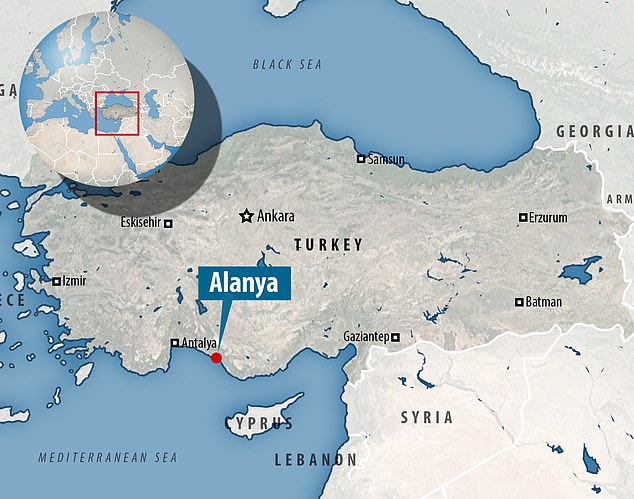 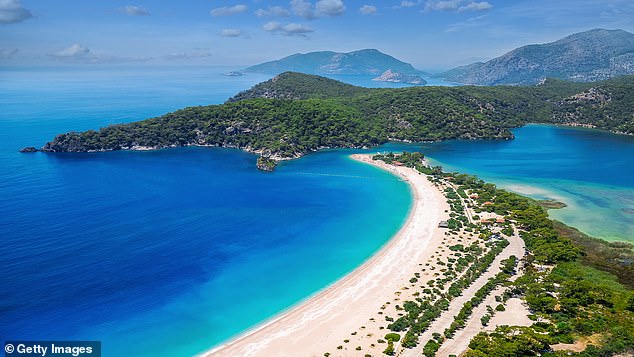 Jenna Smith was holidaying in Turkey when she died. Pictured: A scene in Turkey (file photo)

‘If anyone can spare any donations it will be greatly appreciated and I know they will be more than grateful. No family should have to go through this..’

Jenna’s friends, Ste Pilson and Dean Ashton, are also running 20 miles in memory of Jenna and hope the money raised will also help with bringing her home and subsequent funeral arrangements.

Family and friends are also organising a balloon release in memory of Jenna which will take place on the fields of Waterside. This will be either be before or on the day of the funeral.

A spokesperson from the Foreign Office told MailOnline: ‘We are supporting the family of a British woman who has died in Turkey and are in contact with the local authorities.’