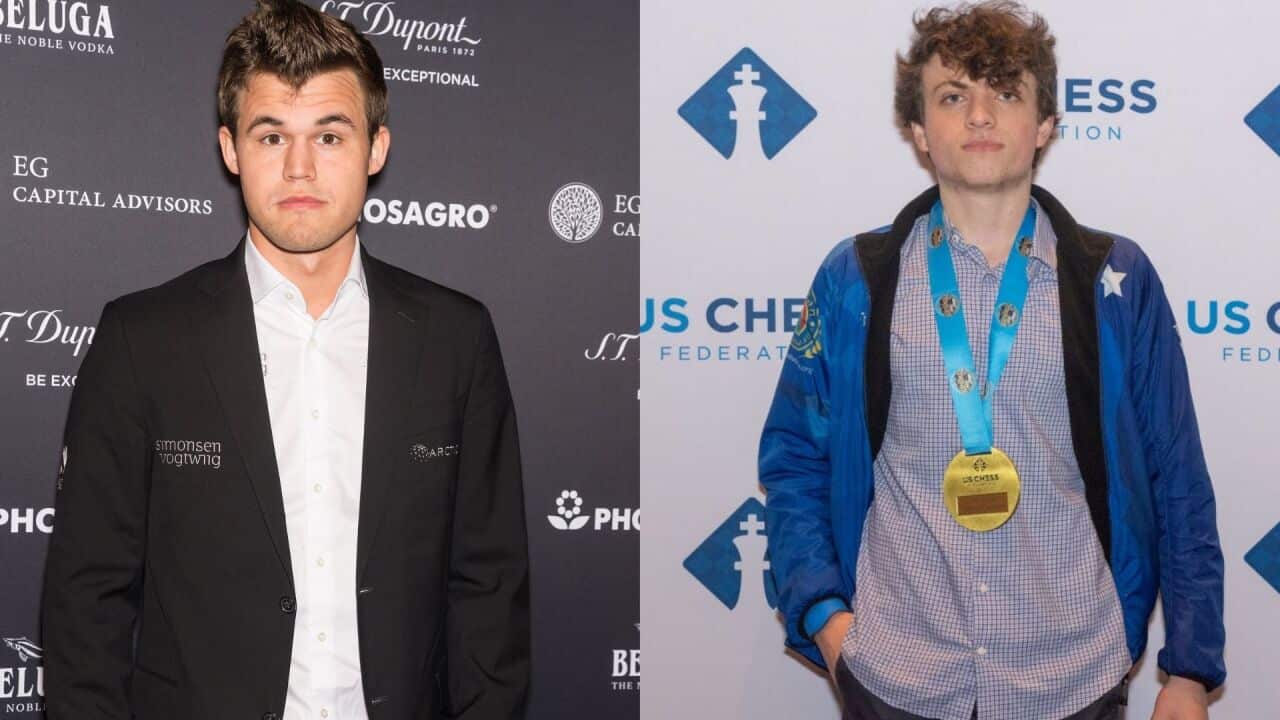 No wonder the world of chess has found itself in the eye of the storm.

On 5 September, Norwegian chess grandmaster Magnus Carlsen pulled out of the US$500,000 ($749,000) Sinquefield Cup tournament in the US state of Missouri after 19-year-old American Hans Niemann defeated him.

Carlsen was three rounds into the nine-round tournament.

A day later, the reigning five-time World Chess Champion tweeted a cryptic video of Portuguese football manager José Mourinho saying: “I prefer really not to speak. If I speak I am in big trouble.”

Within hours, in a live stream, Japanese-American chess grandmaster and online streamer Hikaru Nakamura said: “Magnus believes that Hans is probably cheating” but is not able to say so openly as there’s no proof.

Both Carlsen and Nakamura have a reason to speculate.
Niemann has a chequered past.
He has admitted to cheating twice in online chess events when he was 12 and 16 years.

But according to Danny Rensch – chief chess officer of chess.com – there’s evidence Niemann has cheated more than twice online.

“We have reached out to Hans Neimann to explain our decision to privately remove him from chess.com and our event,” Mr Rensch said in a statement on 9 September.

“We have shared detailed evidence with him concerning our decision, including information that contradicts his statements regarding the amount and seriousness of his cheating on chess.com,” he said. 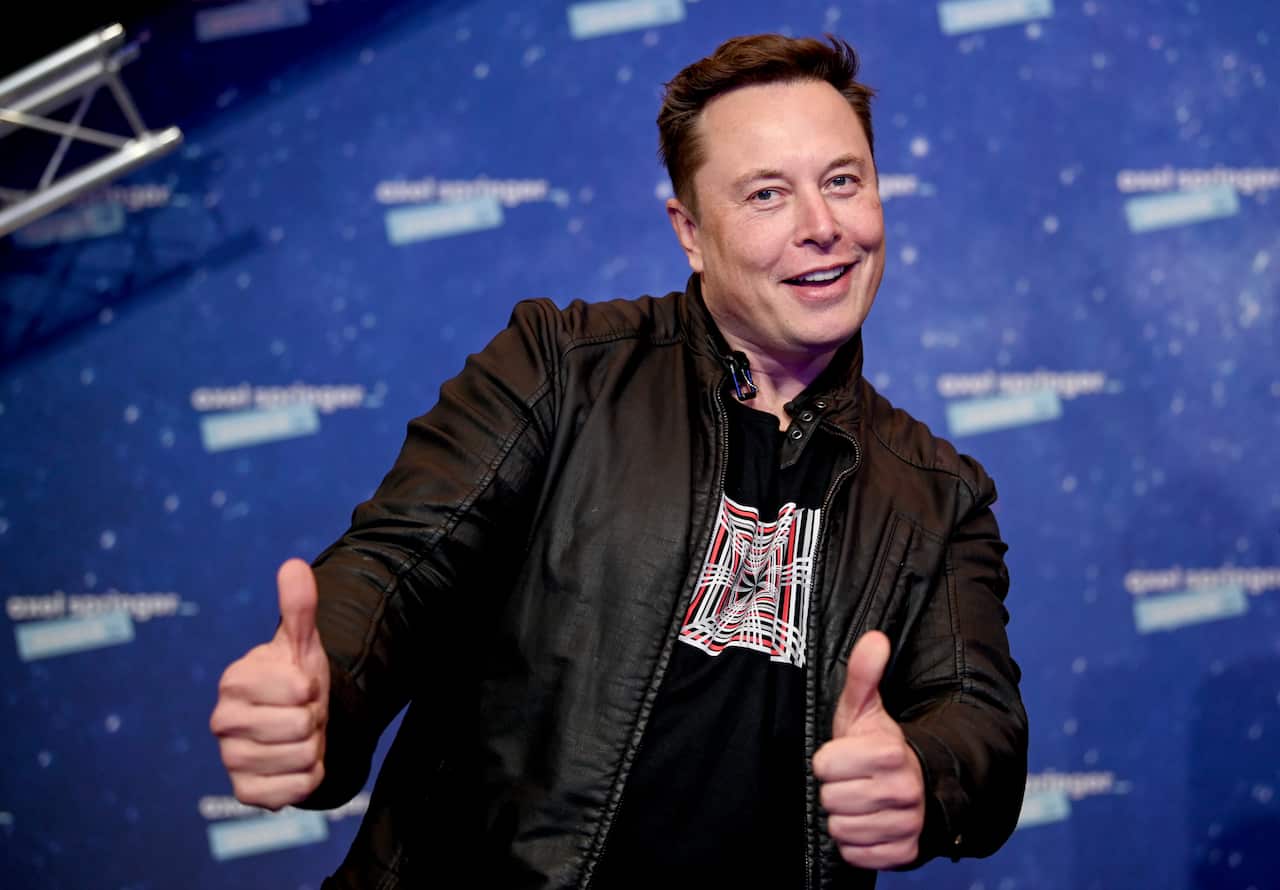 In one of his now-deleted tweets, Elon Musk suggested Hans Niemann cheated using a hidden device in his “butt”. Credit: Pool/Getty Images

Gary Wastell is the president of the Australian Chess Federation.

He said while cheating using a sex toy in a face-to-face game is hard, it’s not impossible.
“It is possible with very sophisticated equipment and a third party that was transmitting or feeding signals to the player,” Mr Wastell told SBS News.
“If you have the cooperation of a third party, who’s contactable perhaps within the venue, accessing a computer, monitoring the game as it’s being played and is somehow able to convey a signal to the player during the game, it can be done.”
Even one signal transmitted at the right moment can change the course of the game, Mr Wastell said.
“It should be borne in mind that it’s not necessary for a cheating player to be provided with information at every stage of the game.

“One of the former world champions, Viswanathan Anand, said if in any game he only had one moment when he was advised on the right move to play in a critical position, his performance would be substantially enhanced,” Mr Wastell said.

Previous convictions don’t prove guilt … Unless you’ve got some evidence [proving Niemann cheated], he has to be given the benefit of the doubt.

But Mr Wastell also said just because Niemann has admitted to cheating in the past doesn’t mean he cheated in the face-to-face game against Carlsen.
“Previous convictions don’t prove guilt … Unless you’ve got some evidence [proving Niemann cheated], he has to be given the benefit of the doubt.

“And no evidence of any significance has emerged,” he said.

Niemann is ready to play naked

Niemann has strongly denied the allegations.
“If they want me to strip fully naked, I will do it. I don’t care. Because I know I am clean,” he said in an interview after the game.
In fact, Niemann went a step further in prodding Carlsen.

“It must be embarrassing for the world champion to lose to me. I feel bad for him,” Niemann said.

Mr Wastell said Niemann could not have cheated in such a short game and Carlsen’s withdrawal is yet another cryptic message. Norwegian chess grandmaster Magnus Carlsen may go head to head with Hans Niemann in another game of chess in the next few days. Credit: Rob Kim

“I think it’s just some sort of a gesture of protest that Magnus has invented … an attempt to be somewhat consistent with his action at the end of the previous game when he lost to the same player.”

The incident occurred in the preliminary stages of the tournament.
“At the moment it looks like Magnus will qualify for the final stages and so will his opponent [Niemann], and there is a chance that they’ll meet again in the quarterfinals or semi-finals, or at some later stage in the tournament,” Mr Wastell said, adding the next game between the players could take place in the next two or three days.

“So the world will be watching,” he said.